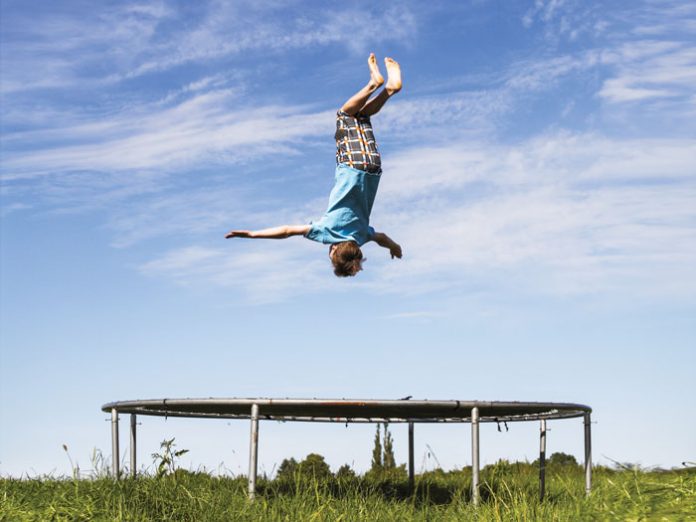 It’s funny what stays with you months after a frightening event. Ridiculous as it was, as the ambulance sped through the winding Catskill Mountains, I remember wondering for a fleeting moment if I could bentch licht on a street lamp, like I heard that someone else had done in an emergency situation. I guess I needed to distract myself from my son’s cries and the blaring sirens.

You know what they say, incidents like these usually happen on a hectic Erev Shabbos, but this wasn’t supposed to be a hectic day.

We arrived at my sister’s bungalow colony with ample time before candlelighting, for what was supposed to be a relaxing Shabbos at the start of the summer. We even squeezed in a trip to the ice cream store after we unpacked. The table was set, the food was already heating up on the blech, and the kids were freshly bathed.

A half-hour before Shabbos, I sent them outside with their older cousins to play. I was getting ready to jump into the shower when I heard my four-year-old Chaim’s blood-curling screams. I dropped my bag and ran outside, a few feet behind my husband, just in time to see him scoop a shrieking Chaim up off the ground.

Now, I’m not unused to Chaim’s getting into minor accidents. Once shorts season starts, Chaim always has scrapes on both knees, to accompany several other bruises and scratches. He’s had stitches more than once and I recently heard him refer to the time that “I broke the other arm.” Some people call him “leibidig.” His rebbe recently described him as “always having simchas hachaim.” I guess that’s the New Age positive-talk way of referring to what my parents’ generation called a “vildeh chayah.”

In any event, Chaim isn’t much of a complainer. I tend to think of him as a rubber ball—constantly in motion, often falling, but bouncing right back to his feet. But there he was, my usually happy-go-lucky preschooler, holding his left arm at an extremely odd angle and howling, a few feet away from the bungalow colony’s trampoline.

My usually calm husband took one look at Chaim’s arm and screamed for me to call Hatzalah. “This is more than just a fracture.” He sounded panicked—and for good reason. We could see a massive bump above Chaim’s elbow, which I later learned was his bone; it was broken, almost through the skin.

Chaim was in too much pain to speak coherently. My older son told us what happened: Chaim was happily bouncing on the trampoline with his cousins, but the net apparently had a hole—which Chaim had bounced right through! He had flown through the air and landed on his arm. Thump! The impact was so loud that all the other children had stopped in their tracks.

Hatzalah was there even before I had the chance to grab Chaim’s insurance card from my purse.

“This arm looks like it will need emergency surgery,” the paramedic pronounced, as he beckoned us inside the Hatzalah ambulance.

I tearfully left my other frightened children with my sister who somehow, in the commotion, had managed to think clearly enough to grab a few essentials and stuff them into an overnight bag, which she put into my shaking hands.

The ambulance sped through the Catskills towards the city, while Hatzalah’s dedicated dispatchers tried to locate a pediatric orthopedic surgeon on call. An hour-and-a-half later we arrived at a children’s hospital, on what was becoming the longest Shabbos of my life.
A top surgeon was there to greet the ambulance. My husband and I watched helplessly, tears streaming down our faces, as the X-ray technician twisted Chaim’s throbbing arm into various positions to get the correct X-rays his medical team needed to assess the damage. 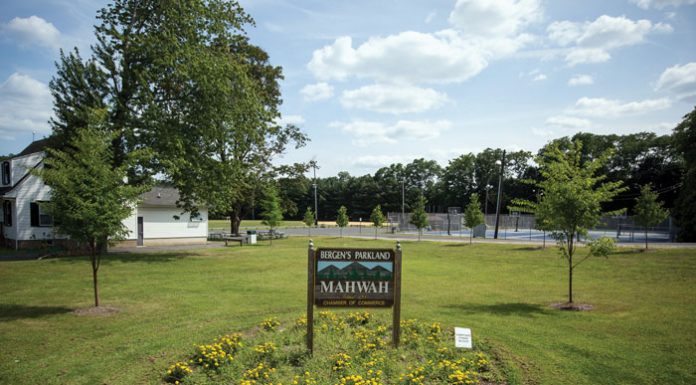 The Ride of Their Lyft // A Brush with A Terrorist