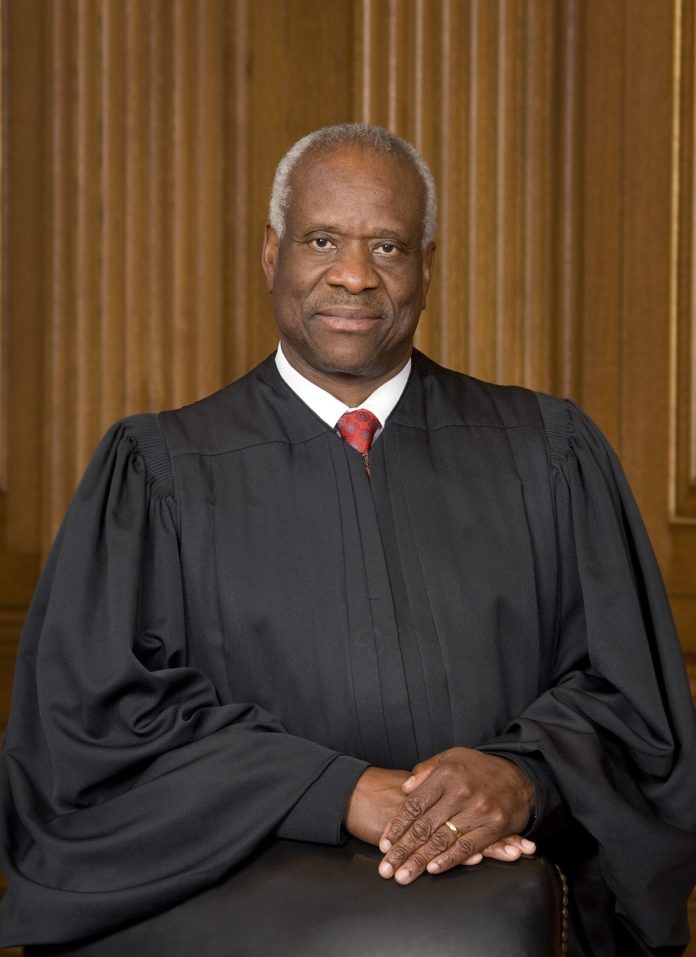 On November 22, 2018, shooting erupted in a Hoover, Alabama, shopping mall. A bystander named Emantic F. Bradford had a gun of his own with him and drew his weapon. Running to get a better vantage point to neutralize the shooter, Mr. Bradford was fatally shot by a police officer.

In a happier (if any mass shooting can bear that adjective) happening last week, this one in a Greenwood, Indiana, mall, when a heavily armed man began shooting at patrons, killing three and wounding two, bystander Elisjsha Dicken drew the handgun he was carrying and killed the assailant.
There can be little doubt that Mr. Dicken’s act saved lives. The shooter he killed was armed with an AR-15-style assault weapon and had another rifle, a handgun and several magazines of ammunition within reach.

The smoke had barely cleared when another shooting match of sorts erupted—or, better, re-erupted—over the issue of whether private citizens should be permitted to carry weapons in public.
The National Rifle Association wasted no time in capitalizing on Mr. Dicken’s good shots, tweeting: “We will say it again: The only way to stop a bad guy with a gun is a good guy with a gun.”

Others countered by saying that there’s a better way: keeping bad guys from getting guns. But, of course, that’s easier imagined than accomplished.
We’re left, though, with a more immediate question: Is “good guys with guns” a good idea?

Events like the recent one in Indiana are evidence in favor. But, according to data from the years 2000 to 2021 compiled by the Advanced Law Enforcement Rapid Response Training Center at Texas State University, of the 22 active shooter attacks (out of 433) over those years that ended in a bystander’s shooting of the attacker, in ten of the cases, the good guys were trained security guards or off-duty law enforcement officers.

More trenchant, still, in other encounters, like the 2018 one in Alabama, civilians attempting to stop an assailant were themselves shot to death by the police.

That same year, for instance, a Chicago security guard was holding a gunman at gunpoint when he was shot and killed by a police officer.

And in June 2021, in Arvada, Colorado, a bystander shot a man who had just killed a police officer, before being shot and killed himself by another officer.
What’s more, as Adam Skaggs, chief counsel and policy director at the Giffords Law Center to Prevent Gun Violence, contends, “More people carrying guns means more conflicts escalating into deadly violence and more people being shot and killed.”

But the issue is somewhat moot. The Supreme Court ruled in June that limiting the right to bear arms to one’s home violates the Second Amendment, and that a New York law requiring the demonstration of a “special need” to carry arms in public was unconstitutional.

As Justice Clarence Thomas wrote for the majority: “We know of no other constitutional right that an individual may exercise only after demonstrating to government officers some special need.”

I probably sound like a broken record (Older readers: please explain that expression to younger ones), but wisdom here, as in so many contemporary controversies, may lie with neither entrenched and absolutist side in the “good guy with a gun” battle, but rather in a middle path. One, as it happens, that the High Court pointedly allowed for.

The Court left the door open to allowing states to impose limits, like fingerprinting, background checks and mental health records checks, on the carrying of guns in public.

I would have no problem with people carrying guns after passing comprehensive background and mental health checks—and would add to those requirements the undergoing of special “active shooter” training. In fact, I’d feel safer in public places knowing that armed upstanding citizens might be around (and a bonus: criminals and terrorists would, for the same reason, feel less emboldened).

So maybe those who celebrate the idea of “good guys with guns” and those who assail it should consider a cease-fire, and acknowledge that armed citizens in public is an inevitable reality, but one that, if carefully regulated, could benefit us all.

Can the Biden Presidency Be Saved? // A conversation with political...