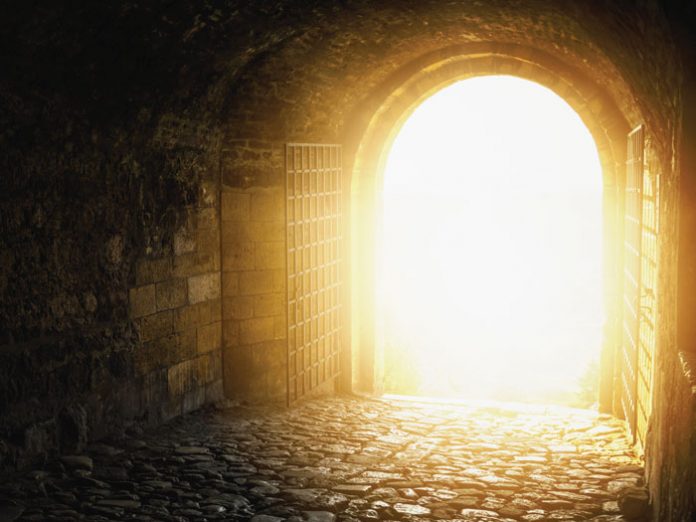 Shimona Tzukernik is the creator of The Method, a coaching program for individuals and corporations that is based on Kabbalah.
I first met Shimona many years ago when I attended the weekly classes she gave in Boro Park. Shimona is brilliant. She deftly cites multiple sources from memory, knowing their exact place and lashon by heart. Shimona’s talks are mesmerizing not only because of their content but because of the engaging way they are delivered.
On Lag BaOmer we celebrate the hilula of Rabbi Shimon Bar Yochai and our thoughts turn to the Zohar and Kabbalah. I spoke to Shimona about Kabbalah and how it pertains to women.

Q: You’re known as the Kabbalah coach, which is a term that can scare people.
A: I actually don’t use that term anymore because it has unfortunately come to have negative connotations. It also kind of associated me with the Kabbalah Center, to which I am very opposed.

Q: Along with all of the New-Agey things that come with it.
A: Exactly. My whole program was designed to counter that. I saw a lot of Yidden going to non-Jewish programs for help and it really pained me. I have an hour-long class on what’s wrong with New Age philosophies and how they aren’t Yiddishkeit. Although there are some truths in many of these programs, there are also many falsehoods. The analogy I use to explain it is a ship that sets out from New York to London. If it travels only one degree off course, by the time it crosses the ocean it won’t end up in London but in Wales. All of these New Age, utopian movements aren’t grounded in reality so they ultimately don’t work.

Q: We are taught that we aren’t supposed to learn Kabbalah until the age of 40, and even then only certain people are allowed to study it. So when you say “Kabbalah,” what does that mean exactly?
A: It refers to Toras Hanistar. The Method involves Torah-based coaching. In Yiddishkeit there are two ways of learning Torah, the Tree of Knowledge and the Tree of Life. The Tree of Knowledge is Toras Hanigleh—Mishnah, Gemara, halachah—while the Tree of Life is the mystical dimension, which is what I teach. One of the things I make very clear is that you have to have both.
A lot of what I teach comes from the Arizal and Sefer Yetzirah, but most of it is derived from chasidus. I was taught that chasidus is the highest level of Kabbalah, and its purpose is to bring those teachings down in a way that is usable. It is primarily based on the mesorah of what we have been taught from Moshe on Har Sinai, and I also bring a lot of halachah into the program. My teachings incorporate spiritual, intellectual, emotional and behavioral intelligence. If we are going to change, we must adopt a multi-dimensional approach. You can’t do only one thing. Kabbalah comes from the word “l’kabeil,” to receive, but it’s also related to the word “l’hakbil,” to align. We have to align one component with the next.

Q: In your lectures you speak about how going out of our own personal galus isn’t a one-time yetzias Mitzrayim; it involves constant work.
A: Right. “B’chol dor vador chayav adam liros es atzmo k’ilu hu yatza miMitzrayim,” and the Baal HaTanya points out that it’s “b’chol yom vayom.” I do a lot of work with addiction. In fact, I would say that over 50% of my clients are struggling with it, and sometimes their yetzias Mitzrayim is on an hourly basis. They don’t just take it one day at a time; they take it one minute at a time to find ways to come back to the center. A lot of people are trying, but they don’t have an accurate map. I’ll give you an example. There’s an idea out there that if you just try hard enough you’ll succeed, but that isn’t what I understand the Torah is saying about the power of positive thinking. Positive thinking isn’t saying that everything is going to be fine; it’s about finding the positivity in the negative and understanding that if Hashem gave me a nisayon—from the word neis, to elevate—it’s there to lift me up, and I have to find the point of light in the darkness. Once we do that, we don’t need the test anymore.
I have a number of sayings that I share with people. One of them is “pain is inevitable, suffering is a choice.” I want people to understand that it’s inevitable that we will feel pain, because pain is what we experience when we leave a more limited level and ascend to a higher one. For example, think about a seed decaying in order to germinate or a chick hatching out of an egg; there’s always an element of pain as you grow. Suffering, though, comes from attachment to the previous level. People are being sold on the power of positive thinking, meaning that if they think positively they’ll create a manifestation and there won’t be any challenges in their lives, but that’s nonsense. It isn’t true. 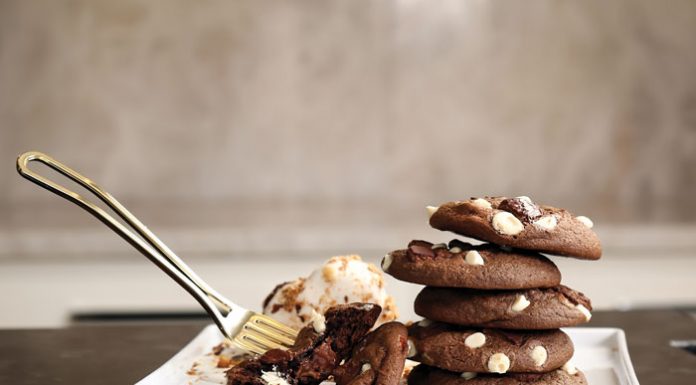