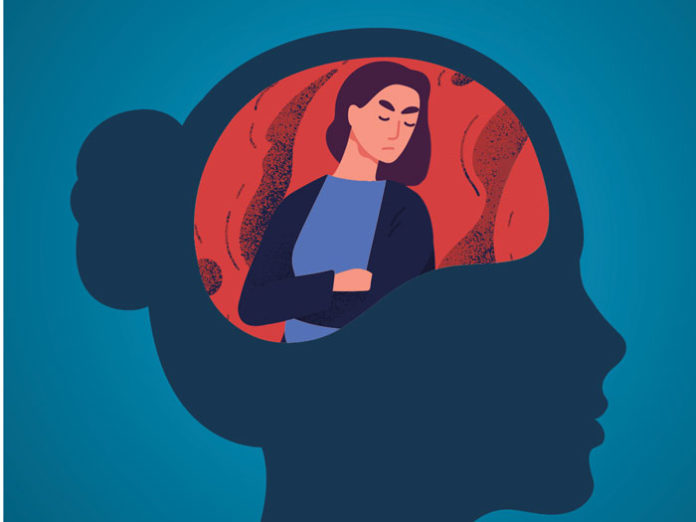 hedva Taplin was dreaming. In the dream, she was talking to a woman she did not know, a woman who seemed very upset with her. It was very important that she explain, but the woman was not listening.

“I just want to tell you something!” Chedva said.

“I’m not interested,” the woman said, and stalked away angrily.

Before Chedva could say anything, her married daughter Shani walked into the room. “Do you know who this woman is?” Chedva asked. “Because I have no idea!”

And then Chedva woke up.

It was a strange dream, but Chedva put it out of her mind. Later that day, she got a phone call from the real-life Shani, who was living in Israel and working at a seminary. “The head of the seminary just asked me if I can fly to the US for the open house this year. They need someone to help with recruiting and applications. Can the baby and I stay with you?”

“Of course!” Chedva said, delighted. She rarely got to see Shani and her Israeli grandchildren. “I just had a dream about you last night. Are you coming in with anyone?”

“With the head of the seminary,” Shani said. “Mrs. Rosen.* She’s bringing her baby, too.”

“Does she want to stay here?” Chedva offered. “She can have the downstairs guest room.”

“No, she’s fine. Her parents live in New York.”

“Pollack,*” Shani said. “You know them—the father is a rosh yeshivah, the mother is the principal of a girls’ high school…”

Almost 20 years earlier, the Taplins had stayed in a bungalow colony. The family had been having an extremely busy summer when Mrs. Pollack called Chedva out of the blue. Chedva had almost dropped the phone—what did this chashuve woman want from her? 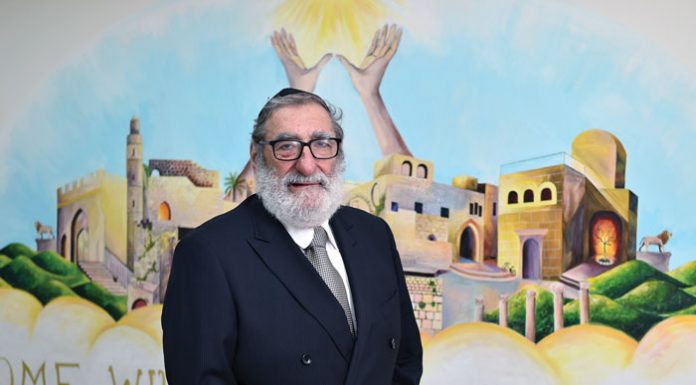 An Audience of One // Rabbi David Refson, the pioneering founder of Neve Yerushalayim, ponders the past 50 years of Torah education for baalos...