The War of Jenkins’ Ear was a conflict between England and Spain that lasted from 1739 to 1748. Among the many battles that were fought was the invasion of Georgia, a planned attack by Spain, which hoped to conquer what was then an English colony. Georgia’s 42 Jewish residents, who had fled persecution in Spain and Portugal to settle in the New World, feared that the dreaded Inquisition would soon catch up with them.

Although the Inquisition began in 1492, it wasn’t officially abolished until 1834, during which time Crypto-Jews continued to suffer from persecution.

Miriam rocked softly in the corner, rubbing the smooth material between her numb fingers. With a sigh, she pulled the needle through the fabric, the thread pooling in her lap. Throughout the day, she had worked her way through the pile of torn clothes, and now all that remained to be repaired were Isaac’s breeches.

“Miriam, it is late,” came her husband’s voice. He stood in the entryway, one hand braced against the doorpost, a candle in the other.

Miriam looked up but did not halt her mending. “Isaac will need his breeches tomorrow. I am almost done.”

“It is cold in here,” Solomon said, staring into the empty fireplace. “Why have you not added more wood?”

“We may need to sell it.” The words were spoken softly, but she knew that Solomon had heard her.

“There will be no need to sell wood,” Solomon said harshly.
“You do not know that for sure,” Miriam said.

The fabric was suddenly removed from her grasp, and she looked up aghast. “Solomon!”

He held the breeches out of her reach. “Go to bed, Miriam. There is nothing to fear.” His voice was firm, brooking no refusal.

She glared at him. “How can you say that after the news we heard today?”
“There is nothing to fear,” he repeated, holding her gaze. His calm words had no effect and her fingers clenched the wooden armrest.

“You cannot guarantee that.”

“The king will not let his colony fall,” he said.
“And you believe that!” she cried out in exasperation. “That is not possible after today’s news.”
Solomon averted his eyes.
“Admit it,” she said. “You do not believe your own words.”

She did not know how to describe what she felt. Anger. Hurt. Mostly fear. How could Solomon be so naive when he knew the Spaniards were planning to invade Georgia? Rumors of the impending invasion had been circulating for weeks, and now it was a very present threat. How could he not realize the danger they were in?
The room was quiet, and hot anger bubbled up inside her, quickly overtaking her fear.

“You cannot placate me with false promises.” Miriam’s voice was shaking. “I have to protect our family.” 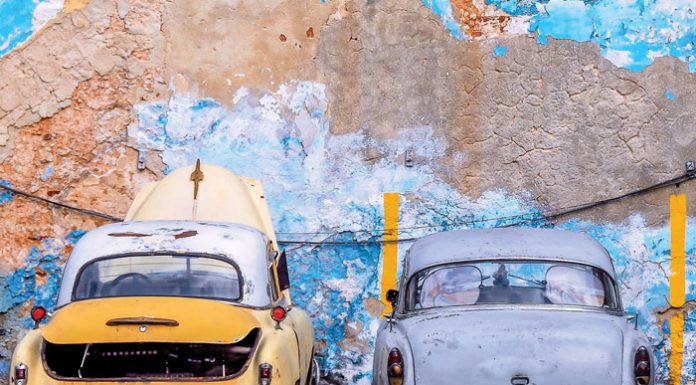