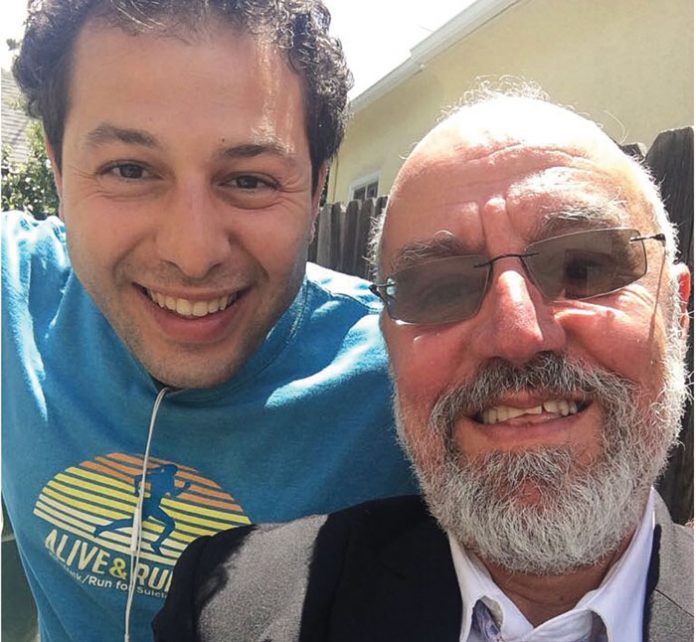 One Sunday morning, Yaakov Nourollah returned to his car and found it ransacked. Anything of value he had left inside was gone—including his tefillin. Extremely upset, he set about commissioning a new set as well as borrowing a pair for the meantime.

His father, Moshe, was even more upset. He had bought those tefillin for Yaakov, and was proud of his son’s kabbalah not to speak while wearing them. He felt that the many years of use had given the tefillin extra holiness. His rebbe, Rav Moshe Heinemann, always said that if you had emunah that something would happen, then it would, and he was firm in his resolve that he would find Yaakov’s tefillin.

In addition to giving a few coins to tzedakah and saying the segulah of “Elaka D’Rabbi Meir Aneini,” he also lit a candle in shul and then went to do his hishtadlus. He figured that the thief had probably tossed the tefillin into a trash can near Yaakov’s parking spot, so he retraced his son’s path, searching alleyways and dumpsters up and down Pico Boulevard. To no avail. He would just have to daven to Hashem to bring the tefillin back.

A few miles away, Ariel Nishli was sitting down to breakfast, as his wife puttered around the room cleaning up from Shabbos. The previous Wednesday had been the fifth yahrzeit of his brother, Amit Yaakov ben Yehuda, z”l, and she picked up the yahrtzeit candle they had lit, intending to dispose of it.

“Wait, don’t,” Ariel said. He felt uncomfortable with just tossing his brother’s yahrzeit candle in the trash, although he couldn’t put his finger on why. Some quick research revealed that there was, indeed, an inyan to dispose of tashmishei mitzvah with dignity, so he double-wrapped the candle before throwing it out.

Or trying to throw it out, at any rate. The kitchen garbage can was so full from Shabbos that the candle barely fit. Ariel tied up the garbage bag and took it outside, then hauled each empty garbage can back from the curb, where they had been all Shabbos. The last one felt heavy, as if people passing his house had tossed their own garbage into his can, and on a hunch he opened the top to look inside. There was a tefillin bag inside, embroidered with the letters yud nun—the initials of his brother Yaakov Nishli.

He opened the bag and went through the contents. He was shocked to find a tallis, tefillin, a siddur—all clean and untouched, clearly well-cared-for. In his determination to properly dispose of his brother’s yahrzeit candle, he had stumbled upon a treasure. It was an emotional moment. 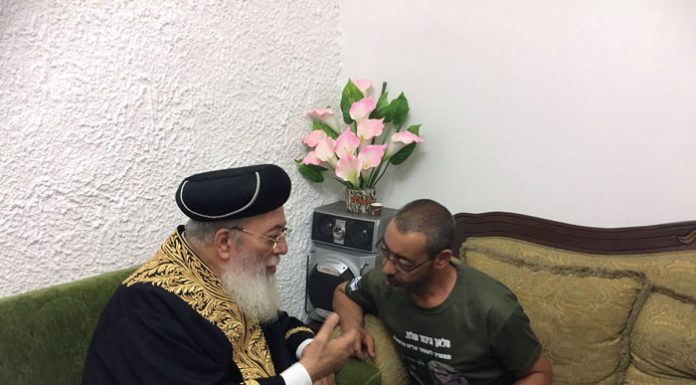