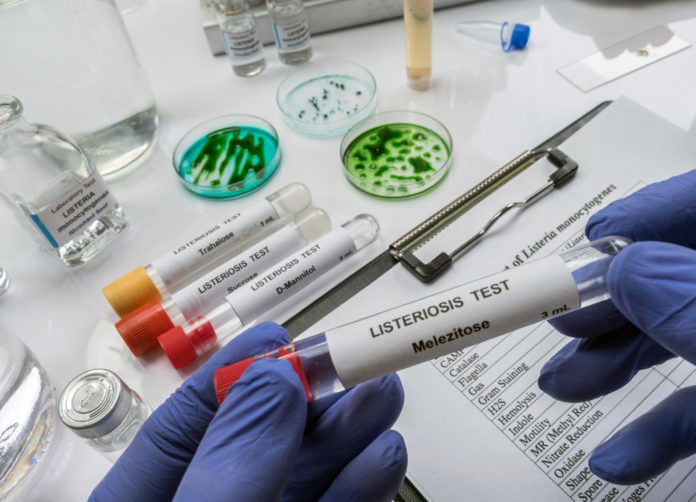 My story happened 15 years ago. At the time, I was so young and innocent that I was barely affected; it’s only now that I am older and more mature that I am first beginning to process my emotions. I am sharing my story to bring awareness to other women so that no one will have to endure what I did.
It was June and school had just ended, and since I was a teacher, that meant vacation. Newly married and expecting, I was looking forward to a relaxing summer. Taking advantage of my break from work, my husband and I decided to make a barbecue for our family members. As I sat around the table eating and laughing, I felt on top of the world; little did I know that my world would come crashing down only four weeks later.
That same week, my mother took me shopping for maternity clothes. It was very exciting and emotional. I couldn’t believe that in only a few months I would be a mother! I began to wear maternity clothing a week before I was scheduled for my 20-week sonogram.
The night before my appointment, I threw up several times. The feeling was very different from what I experienced during my first trimester, but I didn’t give it much thought. The next morning, I arrived at the doctor’s office feeling fine. The sonographer started to examine me, and at one point I noticed her staring intently at the screen. She then looked at me and back at the screen. I started to get bad vibes.
“Something is off,” she said, flustered. (I found out later that it was her second day on the job.) “I don’t see a heartbeat. I’m going to get the doctor.”
My husband, who had accompanied me that morning, reassured me that everything would be fine. “It’s probably just a glitch in the machine,” he said.
The doctor arrived a minute later and confirmed what the sonographer had said. “I’m sorry,” he said, “but there’s no heartbeat.”
My husband was frantic. “Maybe you should take another look. Please check it again,” he kept repeating.
“We have the best equipment in the world,” the doctor said sympathetically. “The equipment in the hospitals isn’t as good. But we’ll take one more look.” He checked again and confirmed that there was no heartbeat.
I was using a doctor who specialized in high-risk pregnancies only because I’d heard very good things about him—not because I was in any high-risk category—and because he had state-of-the-art machines.
We were young and clueless and had no idea what had just hit us. The doctor took us into his office and informed us that he would need to remove the baby. He told us to go home and make an appointment, the sooner the better.
During the drive back from Manhattan I started feeling feverish. I figured that I was run down both physically and emotionally.

The Meeting // I Was Desperate For An Appointment With The...