“Before the revolution, Iran was a Westernized country where its citizens enjoyed freedom of religion and other rights. But when Khomeini came into power, our freedoms were taken away little by little,” she begins. “For example, I went to a Jewish day school that was run by a Jewish staff. But after the revolution, everything changed. Most of the Jewish teachers and principals were laid off and the government brought in Muslim replacements. We had to wear different clothing and cover our hair, and we also had to stand in a line and shout, ‘Down with America! Down with Israel!’ But I refused to say it, so I would whisper under my breath, ‘I’m going to America. I’m going to Israel.’ Baruch Hashem, I did both.”

I ask Mina what it was like after many of the authority figures in the school were no longer Jewish.

“I remember one day we were davening Shacharit. We didn’t have our own siddurim; the shliach tzibbur would pray and the rest of us would just listen. When we started to sing ‘Adon Olam,’ one of the teachers got very upset and decided that we were too enthusiastic and made us stop. They then made a new rule that there would no longer be any tefillot as a group. But at least the school was still closed on Shabbat. In fact, it was closed on Friday and Saturday. The Muslim schools were only closed on Friday. We even had some Muslim students who were enrolled there because they wanted to have an extra day off. We also used to have coed classes, but after the revolution they separated the boys from the girls.”

Before the revolution, many of Iran’s Jews were quite prosperous. I ask Mina what it felt like to live through the political upheaval that eventually resulted in the overthrow of the Shah and the takeover by an extremist Islamic regime. She describes the mood.

“We were very scared. It was frightening to have our school suddenly taken over by Muslims. Our principals and teachers all wore the black chador and it was very alarming. Some of the teachers were just regular people who had to pretend that they agreed with the government so they could keep their jobs, but others were really radicalized. Over time, we were able to figure out which teachers were really radicalized and which ones were normal. But it wasn’t just the teachers who changed, the whole school changed. At first we were still able to receive a Jewish education, and I remember learning Chumash with Rashi. The Jewish teachers were allowed to teach the Jewish subjects, but after a while that, too, was outlawed.”
As the government began asserting more and more control over the Jewish community, many Jews, especially those who were younger, began thinking of leaving.

“There was an atmosphere of dread. A lot of people felt that everyone should leave and many of them did, whether legally or illegally. But for some reason my parents were never motivated to leave. So I stayed until I couldn’t tolerate the government anymore. I’m very rebellious, and I couldn’t stand being told what to do.

“I wanted to go to college, but it’s not so simple in Iran. If you aren’t super-smart and Muslim, you can’t get into the good universities. You either have to go to one of the small colleges or they assign you to a specific school. Everyone has to take a qualifying test that is very rigorous and takes several hours to complete. Then, based on your score and your religion, they tell you where you have been accepted. Based on my test score, I was assigned to a school to become a dental hygienist, which didn’t interest me at all. The school where I was accepted was in a very remote place, so I said no thank you.”

“Why did they think you would want to become a dental hygienist?” I ask her.

“It wasn’t entirely random. The way it worked at the time was that it was based on what you were studying before the test. I was studying biology, so the choices that were technically available to me were to become a doctor, a pharmacist, a dental hygienist or something similar.”

It was this lack of control over her life that propelled Mina to leave the country. But leaving Iran at that point was not simply a matter of buying a plane ticket and hopping on a flight.

“For a lot of my friends, leaving meant sneaking over the border illegally. I was one of the lucky ones. By the time I decided to leave, the government had announced that a relative could apply for a passport on your behalf if he would hand over his own passport as collateral until you returned. My uncle, z”l, was willing to do this for me, and I was issued a passport. Then I went to the Austrian Embassy and got a visa to travel to Vienna, which was facilitated through Rav Tov [an international rescue organization run by Satmar chasidim]. There were many other Jews who did the same thing. From Vienna, I requested and was granted political asylum in the United States. 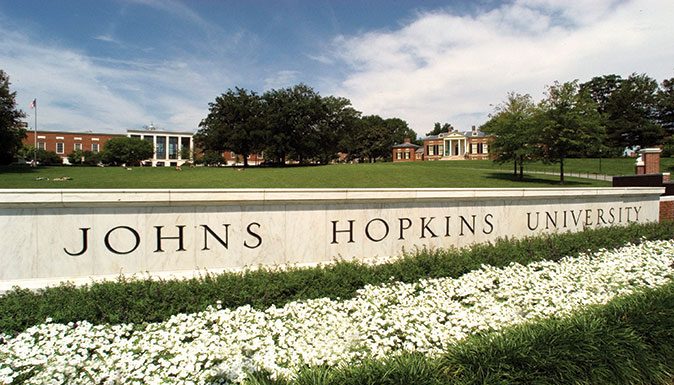