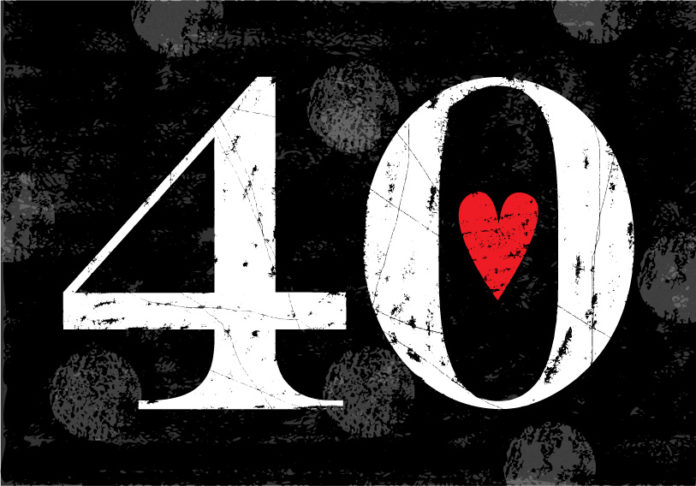 After the Nazis inflicted devastation on the Jews of Europe, my great-grandparents decided to move to New Orleans. Upon arrival, my great-grandfather immediately asked to see the local rav/shochet. A bareheaded man walked up to him and introduced himself. My grandfather looked at him incredulously and asked him where his kappel was. “Oh, that,” the man responded. “I must have left it at home.” My great-grandfather declared that he refused to stay in “The Big Easy” for even a single night. That very day, they set out for Chicago.
My grandmother, who was then a little girl, attended a co-ed school because there weren’t enough children to open separate schools for boys and girls. In the meantime, my great-grandfather was being fired from his job every Friday after explaining that he wouldn’t be coming to work the next day. Then my grandmother came home from school one day and announced that she had become good friends with a boy in her class. Soon afterwards, despite my great-grandfather having finally found a steady job, the family picked up and left for Williamsburg in Brooklyn.
My grandmother taught me many things, among them how to have emunah and bitachon and to fight for what I believe in. She also imparts to all of her descendants her many segulos and brachos. Her brachos usually go something like this: “Hashem should help that you should grow up to be ehrlich and have a lot of money…and also be healthy.” This is usually followed by an onslaught of brachos that follows you out the door, covering everything from being a great-great-grandmother and everything in between.
The first time she taught me about segulos was when I was ten years old. I was at my grandparents’ house for Shabbos. My grandmother had served us some lokshen kugel, which I dutifully ate because I am the perfect granddaughter. My little brother, by contrast, turned his mouth away to avoid eating it. Bobby tried to coax him into having some l’kavod Shabbos. Spearing a small piece on a fork, she stood over my squirming brother and said, “When you will be older and already a millionaire you will thank me. You will say, ‘Bobby! Your lokshen kugel made me rich.”
I could see dollar bills flashing in my little brother’s eyes as he considered this. He then leaned forward eagerly and took a small bite of the kugel. My grandmother heaved a sigh of relief, confident that her grandson would never be stricken by poverty.
Over the years, I was introduced to many more of my grandmother’s segulos. Some of them I’d heard of before, while others baffled me completely. For the benefit of posterity, my grandmother and I sat down one day to discuss some of the segulos she uses in her day-to-day life. 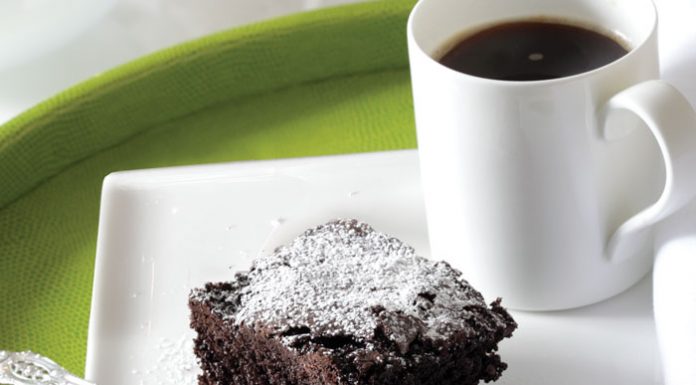 Worth Your Salt // Are Low-Sodium Diets An “In-Salt” Not Only...