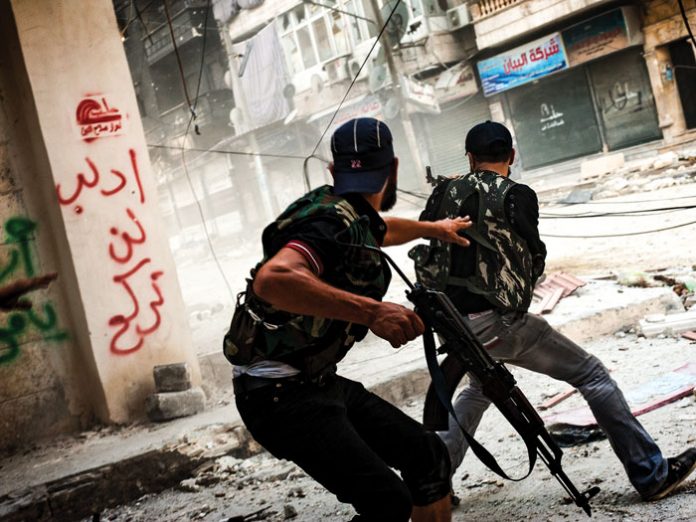 In one of my recent Spyview columns, I revealed that a major change in the Middle East had taken place: Russia had secretly turned on its old ally, Iran, and had given Israel the location of sensitive Iranian military facilities. This included Iran’s nuclear weapons research archives, which had never been disclosed to the IAEA or the JCOPA. “Senior Israeli officials” (whose identities I am not allowed to reveal) confirmed to me that the Mossad’s raid on the archives was done with secret Russian assistance.

This week, Russia openly came out against Iran by accelerating the date for the withdrawal of all Iranian military forces and their militias from the Syrian province on the border of Israel. Only the month before, Russia had assured Iran that their departure would be delayed until the final stage peace talks were in place (which might mean years).

That was then, this is now. The Middle Eastern and international press are slowly recognizing that a major sea change has taken place. Russia wants Iran to start pulling out right now, as in immediately:

“Last month, Russian President Vladimir Putin told Assad that foreign military forces will exit Syria at the onset of a political process to end the war. This week, the Russian foreign minister, Sergei Lavrov, said all foreign forces—a reference to Iran and its allied militias—should immediately leave the Daraa province, which borders Israel. On Friday, a leading Arab newspaper is reporting that Israel and Russia reached an agreement this week for just that.”

Although the terms of the Russian-Israeli deal are still under negotiation and far from settled, Netanyahu’s quiet diplomacy has already succeeded in convincing Putin that it is in both nations’ best interests to start sending the Iranians home from Syria without further delay. But the Israelis want to make sure that all, not just some, Iranians are sent home from Syria. So the deal is not yet done.

“There is no deal [with Russia] because Israel wants much more,” Brig. Gen. (res.) Yossi Kuperwasser, former director general of the Israeli Ministry of Strategic Affairs and currently a Senior Project Manager at the Jerusalem Center for Public Affairs, stressed to The Media Line.”

The IDF will simply not be satisfied with a 40-kilometer pull-back in just one province. They want Iran completely out of Syria:

As far as Israel is concerned, no buffer zone is big enough. When it comes to keeping Iranians in Syria, one is too many:

“Israel says it cannot tolerate any Iranian forces in Syria…It will not be easy, but the Russians today understand better than in the past that Iran’s activities risk causing an escalation that endangers their interests…equally notable is that the latest understanding with Russia reportedly allows for continued Israeli freedom of action in Syrian air space.”
To put it bluntly, Russia has shrugged its shoulders and given the IDF a license to kill any Iranians they find in Syria. The Russian volte-face is, to put it mildly, a significant shock to the Iranian regime.

“All of this is significant for a few reasons. To start, being forced to withdraw from Syria would be a major blow to Iran’s prestige at a moment when its economy is bracing for crippling sanctions following America’s withdrawal from the 2015 nuclear deal. What’s more, the removal of Iran and its allied militias from Syria would stymie Tehran’s plans for a land bridge to southern Lebanon—a supply line of advanced weapons to Iran’s most important client, Hezbollah.”

Losing Syria means Iran is completely deprived of a Syrian land route into Lebanon. The pathetic and decrepit Iranian air cargo fleet will not be able to replace the massive truckloads of missiles and weapons systems. Israel has been systematically destroying these convoys and other sites through some 50 precisely targeted air strikes.

“The Jewish state’s targeting earlier this month of some 50 Iranian sites—this, in response to a barrage of incoming rockets fired by the Revolutionary Guard Corps’ Quds Force—seemingly has motivated Russia to, at the very least, hedge its bets by acting to limit the immediate, but perhaps not long-term, threat to Israel posed by Iran’s military activities in Syria.”

It is just now dawning on the Iranians that maybe Russian targeting data has been helping the Israelis bomb each of the Iranian truck convoys so that none of the weapons could reach the hands of Hezbollah.

The ethnic Persian majority of Iran has always been willing to fight Israel down to the last Arab. Iran sends advisers but never armies. But without being able to supply their proxy Arab fighters in Lebanon and Syria, Iran’s grand plans for the destruction of Israel would have to fall back upon long-range missiles launched from within the borders of Iran itself. The mullahs might get a bit queasy at the thought of what Israel might do to Tehran in retaliation for a direct missile attack on Tel Aviv.

The amazing thing is that Russia has not only banned Hezbollah and Iran from entering southern Syria, they have told the Syrian army to stay out of the south as well!

“After years of lobbying to restrict Iran’s military build-up in Syria, Israel appears to have persuaded Russia, the major player in the arena, to abide by one of its key demands. To this end, Moscow reportedly has agreed to prevent Iranian-backed forces, including Hezbollah, from operating in close proximity to the Golan Heights border, a condition that will, apparently, apply to an anticipated offensive by Syrian troops to take back rebel-held territory in the area.”

Poor President Assad. He was getting ready to send in his army to oust the last bastion of rebels hiding along the border with Israel. Now he was told by his Russian masters to stay away, just as he was getting his troops ready for the attack: 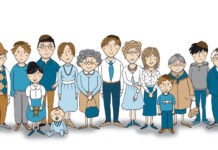 We’re all in this together // Why the nuclear family isn’t... 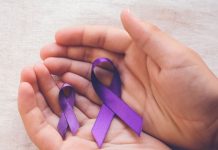 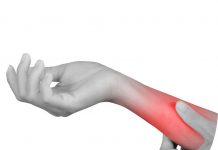