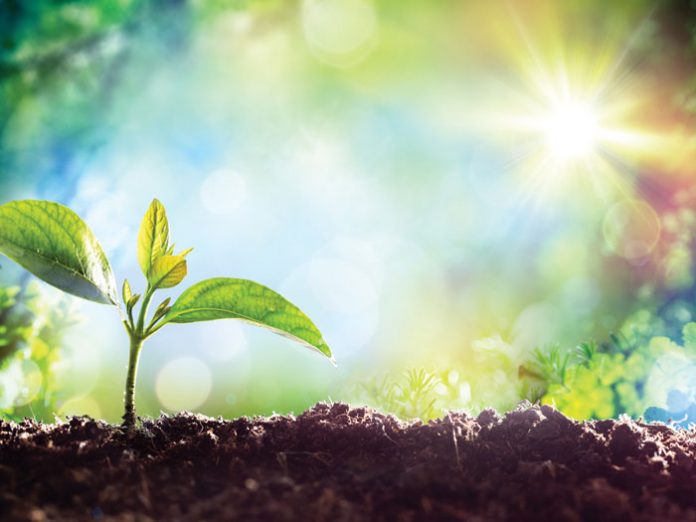 We opened the door to the dimly lit room. The strong stench of chemicals greeted me as it filled my nostrils. “Ugh!” I said involuntarily as I quickly slipped on my lab coat and two pairs of blue latex gloves.

“Feels like a refrigerator in here,” I heard one of my classmates comment as she hugged herself.

I looked up to hear our lab instructor calling out, “Six people to a cadaver.”

Which table do I want? I thought to myself. I quickly scanned the room and saw my other classmates choosing their places. Eight tables filled up while I remained on the sidelines. I eyed the tables again. Each one had a big bump in the middle covered by a white sheet. I dreaded the thought of having to see what was under the cloth.

There were murmurs in the room, classmates peeking under their sheets, others looking for their supplies. I wondered where I’d end up.

A few girls were laughing around a table across the room. “Fred’s the name.” More laughter. “Fred—because he’s dead.”

I didn’t want that table. A tall blonde girl, a dark-skinned girl and an Asian girl were standing by another table. That’s where I’ll go, I thought. They seem more serious. I went over and stood next to the dark-skinned girl.

She said her name was Brenda, and that she was from Haiti.