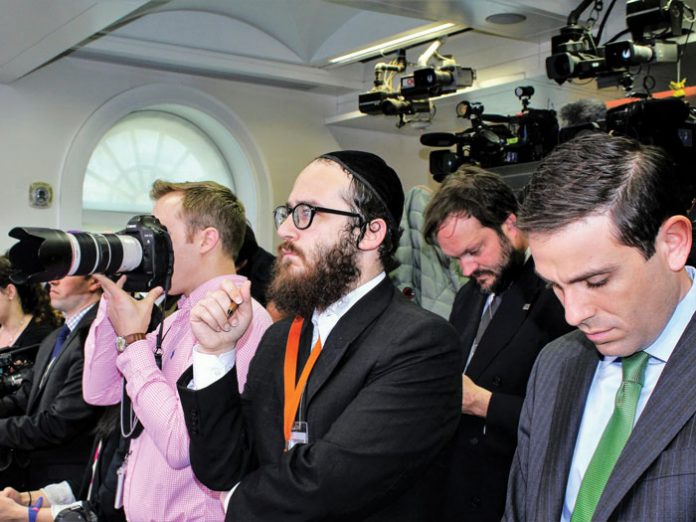 You know what’s back? You are. Tours of the White House, which had at one point come to an end during the Obama years as part of a money-saving sequester, and were closed again since the Inauguration, have resumed last week, under the guidance of the First Lady. “The White House is a remarkable and historic site,” First Lady Melania Trump said in a statement, “and we are excited to share its beauty and history. I am committed to the restoration and preservation of our nation’s most recognizable landmark.”

The tours, which are self-guided and free, are to take place most mornings except Sunday and Monday, and are currently only open to American citizens who sign up through their congressmember’s office early enough in advance.

In his first on-camera briefing in a while, press secretary Sean Spicer discussed the reopening of the White House tours, especially stressing that the United States is the only country in the world where the presidential palace is officially open to the public.

Around 100 people joined the first White House tour last week, and were pleasantly surprised when the President himself came out to greet them. The rendezvous took place outside the East Room, in the presence of a giant portrait of Hillary Clinton. Very rarely do those who tour the White House get to see the President, but if you wish, you can always arrange to meet with yours truly. Circumstances permitting, I’ll be happy to show you around the place. 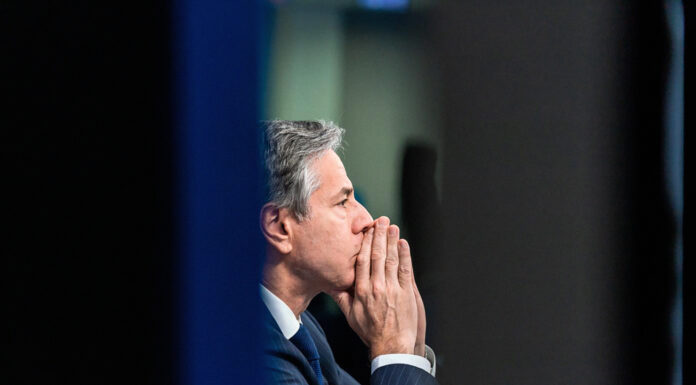 Could the Iranian Protests Overthrow the Government? // A hijab and...