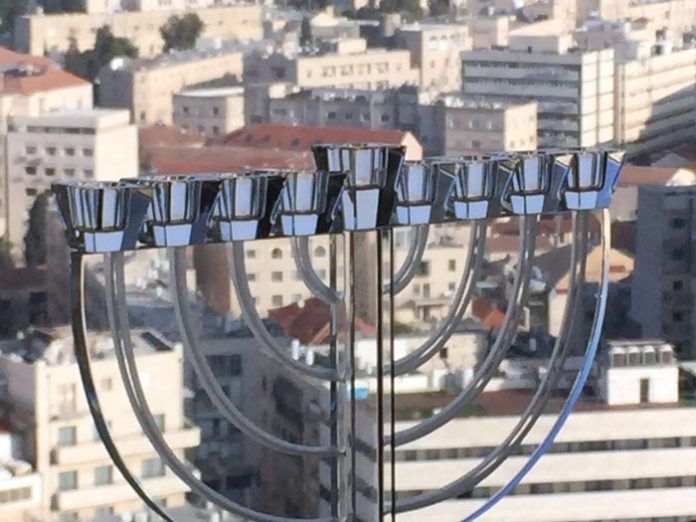 The world was Mori Bank’s playground. A bright, ambitious, frum student and an aspiring dentist, he graduated from South Africa’s Wits University at the age of 22. Once he finished dental school, he decided to specialize in endodontics, the branch of dentistry that specializes in root canals. He was accepted to the University of Pennsylvania, an Ivy League school and one of the top endodontics programs in the world.

Two years later, he had completed the specialty. In the interim, his talents had been noted by the university’s professors, and he was awarded a Teaching Fellowship as an assistant professor. At the same time, he decided to pursue an advanced doctorate in dentistry.

The doctoral program usually took two or three years; Mori completed it in one. Impressed, the university wanted to know what it would take to keep him on.
“I want to continue to a PhD in genetic engineering and molecular biology,” he told them. But the University of Pennsylvania’s dental school couldn’t offer that. So another professor recommended that he apply to join the genetic engineering doctoral studies at Boston University’s graduate school. He was accepted.

It was a dream come true. Mori rented an apartment on the coast, with a panoramic view of the Boston skyline and Logan Airport. At night he watched planes take off and land. By day, he was immersed in the cutting edge of research. Boston University’s genetics department had a budget of $7 million a year, chaired by a world authority in the field. Being a dentist by training, he was particularly interested in genetic engineering, especially human teeth. His team was experimenting on live cells, putting them in deep freeze and thawing them back to life. They grew specialized human tissue, including corneas and skin—ectoderm, mesoderm, and endoderm cell lines.

The results were amazing. The team began to dream of growing lifesaving organs—livers, kidneys, and hearts. Mori’s supervising professor contacted his parents to let them know that if the research was successful, the possibility of a Nobel Prize in medicine was not far away.

And then the dream took a surprising turn.
Mori received a phone call from a professor, the department chairman at a top Ivy League university. He congratulated Mori on his groundbreaking research and asked a simple question. 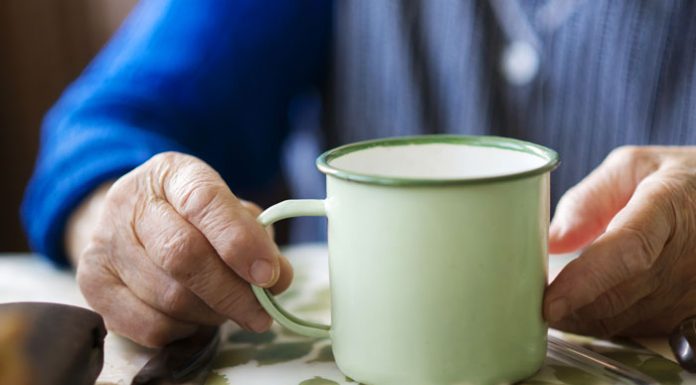