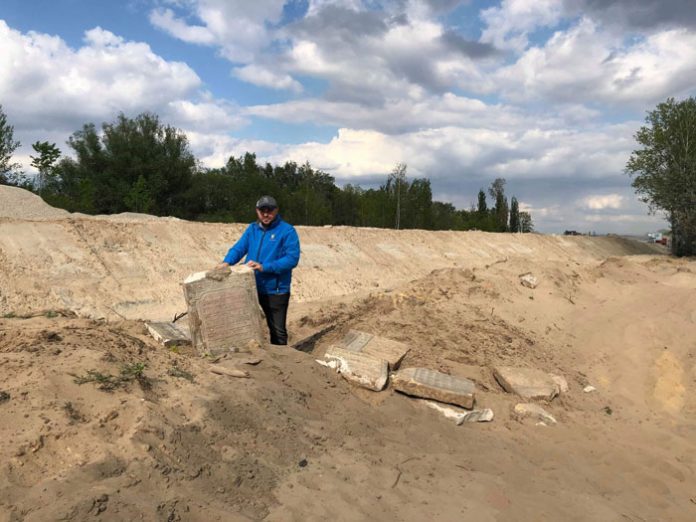 Jonny Daniels is used to uncovering remnants of Jewish life in Poland. As the executive director and founder of the organization From the Depths, which works to preserve such remnants, it’s what he does professionally. But it was clear when he called me last week that he had found something special.

The town of Ger (known today in Poland as Góra Kalwaria) is about 40 kilometers (25 miles) southeast of central Warsaw. During World War II, it was occupied by the Nazis; after the war, the Russians came in.

During the war, the Nazis stole the gravestones from the Jewish cemetery, in part to use them in construction. Last week, a local resident discovered where some of those matzeivos went.

“A woman was walking her dog near an area where they are building a new main road,” Jonny told me. Alongside the road was an area where army bases had been built, apparently originally by the Nazis. The area is about two kilometers from the Jewish cemetery, and today it is unused, except for a shooting range that is hardly used.
“She found a few exposed areas, which are huge sand piles, and in them she found full matzeivos,” Jonny said.

The woman called Jonny, who headed to the area to examine the matzeivos. He was surprised by what he saw when he got there.

The Nazis had used the matzeivos to shore up the sandy ground, apparently to allow vehicles to drive over it. They had cut many of the matzeivos in two, but in other respects, they were remarkably preserved.

He said that this contrasts strongly with most of the calls he gets to look at matzeivos across Poland, where the matzeivos are often smashed into small pieces and severely eroded. Here, the ornate and meaningful texts are still entirely intact, providing the possibility of identifying whose graves they originally marked. 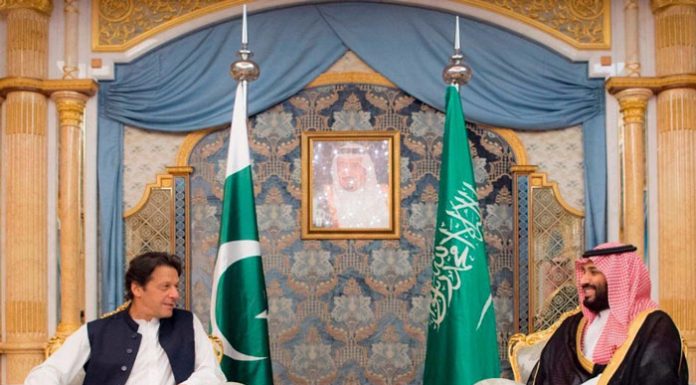 The Purple of Royalty // A Glimpse into the Wardrobes of...

We Need Action from the Leaders in Our Country” // A...