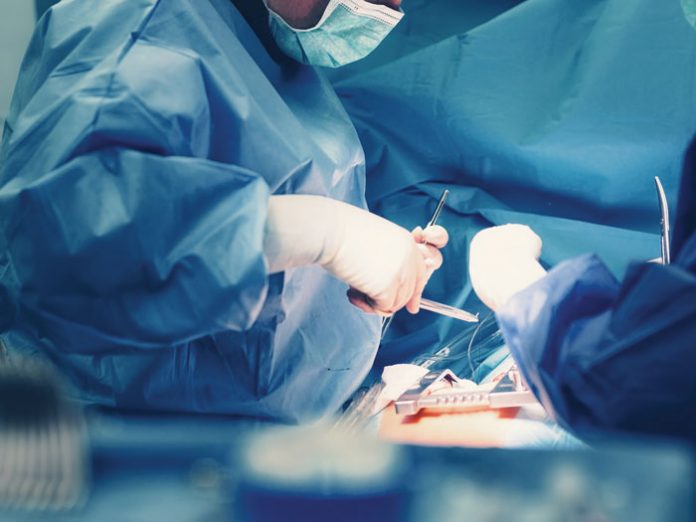 It all began with last year’s Chanukah issue of Ami Magazine, published on December 13, 2017, which featured a powerful interview by gifted author Yitta Halberstam-Mandelbaum about Chaya Lipschutz, a kidney and liver “‘shadchan.”
Chaya, who donated a kidney back in 2005, has since spent her life advocating for those in need of organ transplants and arranging “shidduchim” between donors and recipients. Yitta’s powerful profile, written in her inimitable style, touched many hearts.

It was also the catalyst for a liver donation that took place only a few weeks ago.
In the lengthy article, which described Chaya’s lifesaving chesed work, there was one statement that made reference to a liver donation that Chaya had facilitated. It was those few words that led to a tremendous chain of miracles.

The article drew the attention of Chanie Wilhelm, a Chabad shluchah in Milford, Connecticut. Chanie, who runs a bustling Chabad House with her husband, Rabbi Schneur, reached out to Chaya about Adam Levitz, the son of a good friend.

Chanie Wilhelm:
Adam’s parents have been proud members of our Milford community for many years. Adam’s father, Joel, is the president of our historic shul, the Hebrew Congregation of Woodmont, which is over 90 years old. My husband and I have been running the Chabad House, which merged with the shul, for 12 years, during which time we became very close to the senior Levitzes.

Last winter Joel shared his concerns about his son Adam, a 44-year-old father of three young children who lived on Long Island. His liver was failing, and he was in critical need of a transplant. During our many conversations, I listened and commiserated, wondering if there was anything I could do.

After one such disheartening conversation, by hashgachah pratis, I read the article in Ami Magazine about Chaya Lipschutz, who mentioned something about facilitating liver as well as kidney transplants. Could she possibly help Adam?
I figured it was a long shot, but I had nothing to lose. I sent her an email and she responded that same day, asking for more details, such as Adam’s age, blood type, and the hospital where he was registered. At the time, Adam was registered at Mount Sinai Medical Center, but he actually lived in Florida since the chances of receiving a cadaver liver were significantly higher there.

Within a couple of weeks I was contacted by Chaya, who was cautiously optimistic. She didn’t want to promise anything, but she had something up her sleeve.

Chaya Lipschutz:
When I first got Chanie’s email about a young husband and father in desperate need of a new liver, Rabbi Ephraim Simon came to mind.

Rabbi Simon, who is a Chabad rabbi in Teaneck, New Jersey, is one of the most giving people I have ever met. Back in 2009, he’d donated a kidney to a 51-year-old Satmar father of ten from Brooklyn. He found the experience to be so profound that he wanted to do it again. Of course, he couldn’t donate his only remaining kidney, but he was interested in donating a piece of his liver. He approached me in 2012, asking if I knew anyone in need. It was the first time I’d met someone who wanted to donate part of his liver without any prompting. 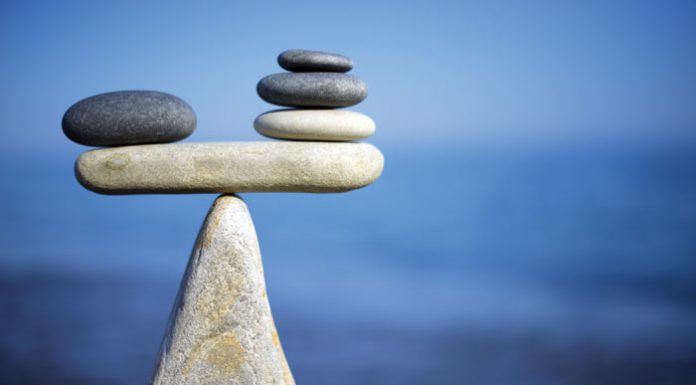 A True Master of All Trades // A candid conversation with American supermarket magnate and real estate tycoon John A. Catsimatidis