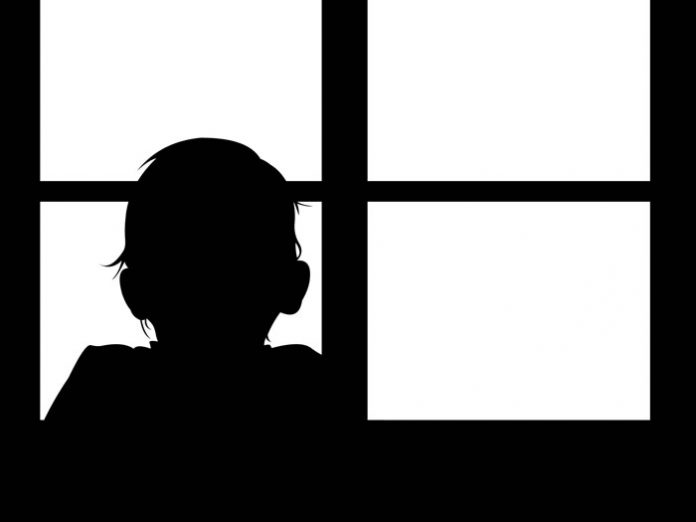 The first time I met Pinny, his shirt had an assortment of old stains on it, and his pants had two round holes at the knees.

Pinny was my son Mendy’s new best friend, a little boy who had just moved into our development with his mother. Chana was a single mother who was suffering from a chronic disease. I didn’t know much about her except that she was divorced and rarely left her apartment. Six-year-old Pinny was in the same first-grade class as my son, and they hit it off right away. He was a sweet child, and Mendy wasn’t old enough to be turned off by his neglected appearance. The only boy among five girls, Mendy was overjoyed to have him as a friend.

Every day Pinny would come over after cheder; his mother was napping and there wasn’t any food in the house. I’d offer him a healthy snack, and the boys would play together in the playroom. At first I would try to send Pinny home at suppertime, but more often than not he’d be back a few minutes later. “Mommy isn’t feeling well,” he would say, or “Mommy had to go to the doctor.”

I wondered where the rest of his extended family was. Were there no aunts and uncles, grandparents or family friends? But there was no one to ask. Before long Pinny became our regular supper guest. Sometimes he stayed all evening and I would run a bath for him, giving him Mendy’s spare PJs and washing his worn clothes. When I went shopping for Mendy, I would buy a pair of pants or some socks for Pinny, who wore the same two shirts all week, switching off every other day.

Eventually, around eight o’clock or so, I’d send Pinny home to sleep, taking him myself to make sure his mother was home. Chana would shuffle to the door, her features pinched, her kerchief askew. She barely acknowledged me.

“I feel stupid and taken advantage of,” I confided to my friend Esty, who had known Chana’s ex-sister-in-law from Yerushalayim. “I’m supposed to feed him supper, buy him clothes and do his homework—without even a thank-you?”

“I hope you’re not doing it for the applause,” Esty replied. “Look, Chana isn’t well and can barely take care of herself. If you weren’t taking care of Pinny, he would probably have to go into foster care. Pinny’s father is out of the picture. He was in prison for a while, and I have no idea if he’s still frum. I know his father’s siblings are worried, but Chana refuses to let them have any contact with the boy.”

Esty said that Chana had once been a very devoted mother, but she suffered from a very unique form of Crohn’s disease that caused her terrible pain and required constant medical attention. She wasn’t well enough to work and was supported by a local tzedakah organization.

When I heard these details, I realized that what I was doing for Pinny was absolutely necessary. I was practically raising him, but at the same time I was enabling him to remain at home with his mother.

Pinny never complained about his mother; he was actually fiercely protective of her. Chana had a cleaning woman once a week for a couple of hours, but otherwise she wouldn’t allow anyone to help her. Eventually Pinny learned to keep the apartment neat, and he sometimes mentioned that he had done his laundry or mopped the floors. 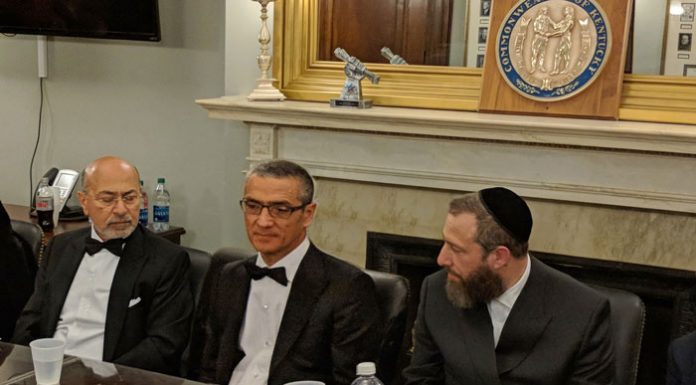 Reflecting on the Legacy of The Novominsker Rebbe, Rav Yaakov Perlow,...