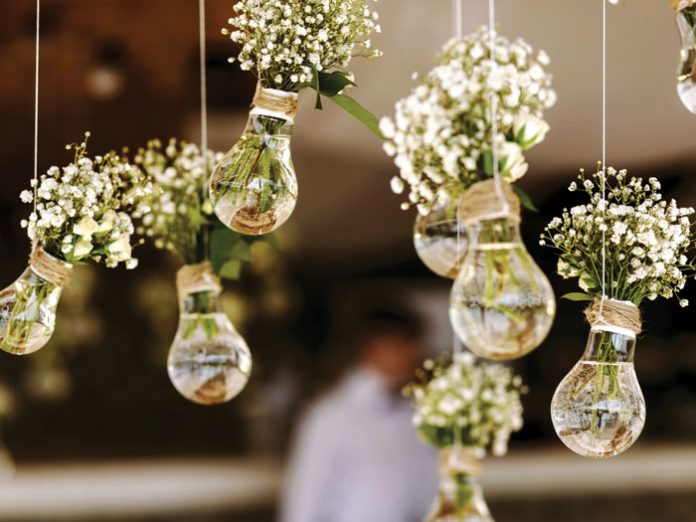 The first time I escorted a couple to the chuppah I was in my early 30s, and our oldest child was barely a teen. My husband and I had the zechus to have been chosen as unterfirers at an unusual wedding—make that a series of weddings. The location was the Bris Avrohom headquarters in Hillside, New Jersey, on a balmy autumn day, and the chuppahs took place on its spacious grounds. Each couple, many of whom had been legally married for years, was escorted to their own chuppah by two sets of unterfirers and had their own mesader kiddushin, eidim and kesubah.

My kallah, Masha, was a woman in her early 50s, dressed in a billowy white gown, her graying hair swathed in a veil. She dabbed at her eyes and smiled as the ceremony began. By the time her chasan—a stout, middle-aged man with a bald spot under his kippah—placed the ring on her finger she was sobbing unabashedly, and so was I.

All around me, as far as the eye could see, were chuppahs with waiting brides, long-married women who had grown up in the shadow of the Kremlin in a country where religious marriages were outlawed. Chupah after chupah, the couples were married off k’das Moshe v’Yisrael. After the ceremonies were over the orchestra began to play and the dancing began—men on one side, women on the other, an expression of our awe and gratitude at having been part of something so beautiful.

I have since merited to walk several of our children to the chuppah, but the memory of that first walk remains with me.

For the past 34 years, Rabbi Mordechai and Mrs. Shterney Kanelsky have been the heart and soul of Bris Avrohom, an outreach organization for Russian immigrants located in the Hillside/Elizabeth area of New Jersey.

The Kanelskys, the parents of nine grown children, many of whom are also shluchim, are former refuseniks who grew up in hiding in Communist Russia, learning Torah in defiance of the KGB. Each year, usually in the fall, they host a gala wedding for couples who were married in a civil ceremony and want to get married according to halachah. The couples are first vetted to make sure they are halachically Jewish and that the husband has undergone bris milah. They are also carefully taught, and must commit to keeping, the relevant halachos. The Kanelskys also conduct private weddings all year long.

Although I have known the Kanelskys for years, it was only recently, in preparation for this article, that I learned the awe-inspiring story of their own childhoods and what it was like to grow up in constant fear.

Shterney’s Story:
To be honest, I didn’t think Irina would show up. Although she and her husband, Vlad, made exhaustive preparations for their Jewish wedding, Irina got cold feet shortly before the ceremony, which was scheduled to be held at the Sheraton.

They weren’t youngsters anymore. Vlad was 88, and his wife, Irina, was a year younger. Vlad was wheelchair-bound and Irina suffered from arthritis. They didn’t drive, and it was hard for them to get around. In addition, Irina didn’t own an elegant dress. They called me late in the evening as my husband and I were working on the seating chart. We were marrying off 18 couples the following afternoon, in a lavish ceremony complete with a five-course meal, and there were a lot of details to be ironed out.

Irina sounded desperate. “I really want to come, but I don’t have a wedding dress or a ride,” she said. “Do you know anyone who is driving in from Brooklyn?”

“I’ll see what I can do,” I responded. That night I barely slept, and woke up at the crack of dawn to get everything ready. 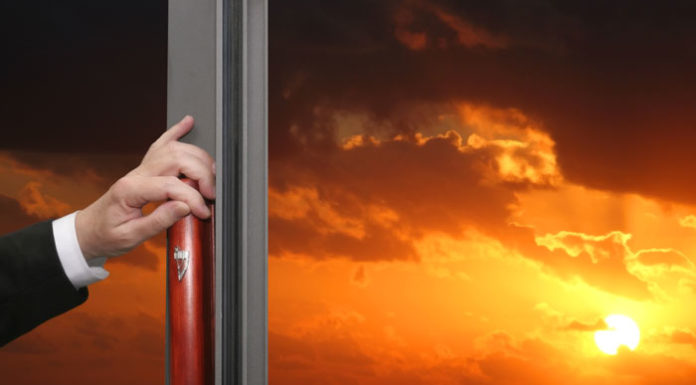 An Unlikely Culprit // The doctors insisted that there was nothing...

The Ultimate in Cooperation // I have an unusual proposal ...