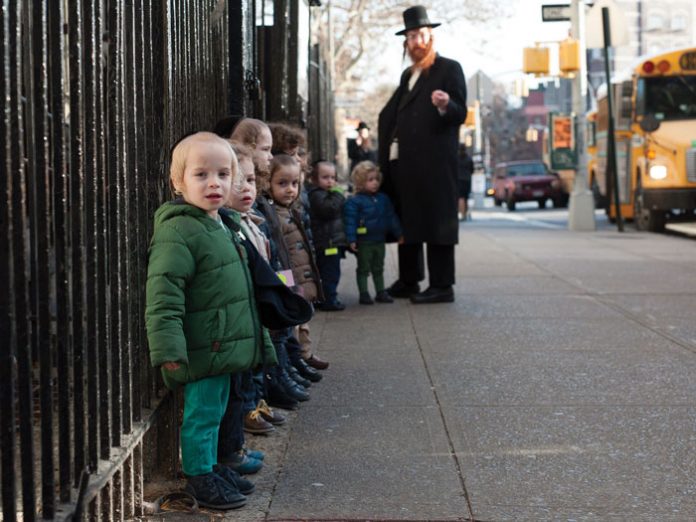 When Leah Davidson, a young mother of two daughters, was expecting her third child, she decided that the time had come to move. For the past six years, she and her family had been living in a small two-bedroom apartment in Williamsburg. While it had seemed relatively spacious when she and her husband moved in right after their wedding, it was looking considerably smaller now.

Like most people, Leah dreamed of being a homeowner. But as she and her husband tallied up their incomes and expenses, they realized they’d have to be renters for a while longer. And so, the search for a larger but not-too-pricey rental began. This was not an easy task. They were determined to remain in Williamsburg, where most of their extended family lives, but while there were plenty of smaller apartments available, finding a four-bedroom unit—their first choice—was proving nearly impossible. Finally, with only a month left before the baby was due, the Davidsons reluctantly settled on a three-bedroom apartment in an older house.

With all the activity accompanying the move and the birth of their third child—a boy—it took Leah a while to realize that her youngest wasn’t developing at the same pace as her other children. As she recalls, “I kept telling myself that he just wasn’t a ‘quick’ one; that’s how I thought of it. My girls had been crawling by seven months, walking by a year, talking soon afterwards… I don’t remember the exact dates of all their milestones, but they were all in the normal range. With my son, it was different. He seemed to be, how can I put it? Sluggish. He never really crawled, and started walking late. His language skills also weren’t developing. He said some words, but they were unclear. At first I consoled myself that boys are simply different. Everyone says that girls develop faster and speak earlier. But by the time he was two years old I was good and worried.”
Leah took her son to the doctor, who tested his vision, hearing and motor skills. When it was determined that his motor skills lagged behind what was considered normal for children his age, the doctor suggested therapy. “At first I thought, Okay, so now I’m part of the trend. Everyone’s kids are in therapy. Therapy for this, therapy for that. I used to laugh at it, although now it wasn’t quite so funny.”

As it turned out, that doctor’s recommendation saved the day. Not because of the therapy itself—although that was certainly helpful—but because during the second session the therapist threw out a seemingly innocuous question. “Mrs. Davidson,” she said, “have you had your apartment tested for lead?” Apparently she had seen several cases of tardy development in children due to lead poisoning.

In fact, when Leah called in an expert to check her apartment for lead contamination, the levels in her home were found to be excessively high. And when she insisted on having her son tested for evidence of the heavy metal, the results were higher than the threshold deemed safe by the Centers for Disease Control.

It appears that the Davidsons aren’t the only Jewish family to have been caught unawares. In November 2017, Reuters news agency released a report identifying 69 areas in New York City where at least 10% percent of young children were found to have elevated levels of lead in their blood, based on screening conducted over an 11-year period, from 2005 to 2015. The area with the highest percentage of lead exposure was the part of Williamsburg that is currently inhabited by many chasidim.

According to Rabbi David Niederman, executive director of the United Jewish Organizations of Williamsburg, who often serves as a spokesperson for the community, “For the past couple of years we have been working with the NYC Department of Health to publicize the hazards of lead poisoning. It is critical that owners and residents of old houses follow the law and be on the lookout for peeling paint, cracked windowsills and other areas that tend to release lead dust, and make sure that any renovation work is done in a safe manner, meaning that it doesn’t expose children to toxic particles. Parents should also have their children tested for lead to make sure that their numbers aren’t elevated.” 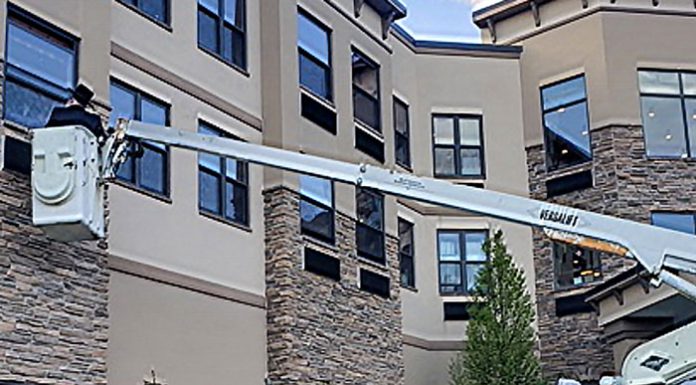