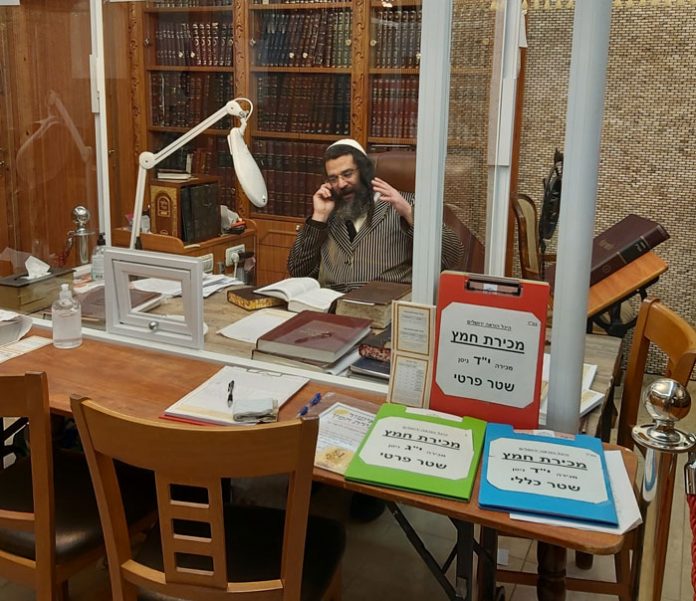 One of the most revered and courageous contemporary poskim serving the Jewish community is undoubtedly Rav Moshe Brandsdorfer. An authority on the application of halachah to practical situations, Rav Moshe’s piskei din are sought by countless people, including yeshivaleit. His Heichal Hora’ah in Yerushalayim is open to petitioners literally 24/7.
A few years ago I was privileged to visit Rav Moshe and discuss the life and legacy of his father, Rav Meir Brandsdorfer, zt”l, at great length, and since then we have enjoyed a very warm relationship. He often tells me that as a result of the publication of our conversation, many people, including rabbanim, have reached out to him on various important matters affecting the klal.
Last week I reached out to Rav Brandsdorfer once again to solicit his scholarly perspective on the coronavirus. As usual, he did not disappoint. In addition to his invaluable insights, I was intrigued by the many sh’eilos that were posed to him in the course of our conversation pertaining to this unusual pandemic, some of which I have included below. At the same time he was also fielding halachic queries that were unrelated to the virus, reassuring me somewhat that Jewish life, with all of its holiness and stringencies, continues even during these difficult and tragic times.

Please share with me your perspective on the coronavirus.
I’m going to speak about it in a more general way to explain the problem. There are debates among the rabbanim, and among the klal, as to whether or not this is a mageifah, how much to alarm the oilam and whether or not to close mosdos haTorah. At a recent meeting, I told the rabbanim that a big mistake is being made with regard to the deliberations.
There’s a halachah in Orach Chaim 576:2 where the Shulchan Aruch quotes the Gemara that says that when there’s a plague in a city, a fast must be declared. What’s considered a plague? “If three people out of 500 die on three consecutive days it’s considered a plague for which a fast must be declared.”

There were rabbanim who claimed that even in places like China and Italy, where the virus was at its worst, they still weren’t seeing the same mortality rate as mentioned in the Gemara, which comes out to .6% of the total population. I told them they were making a big mistake, because in s’if hei it clearly states that in the case of an infectious disease, even if only one person dies it’s already considered a mageifah for which a fast must be instituted. 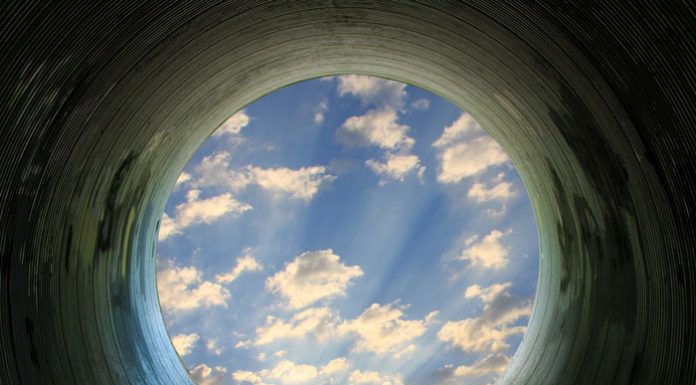 Making it all Work // You’ve been invited to join your colleagues at a party. Your boss expects you to participate. You don’t want...

Is Iran Threatening to Destroy the Kever of Mordechai and Esther?...