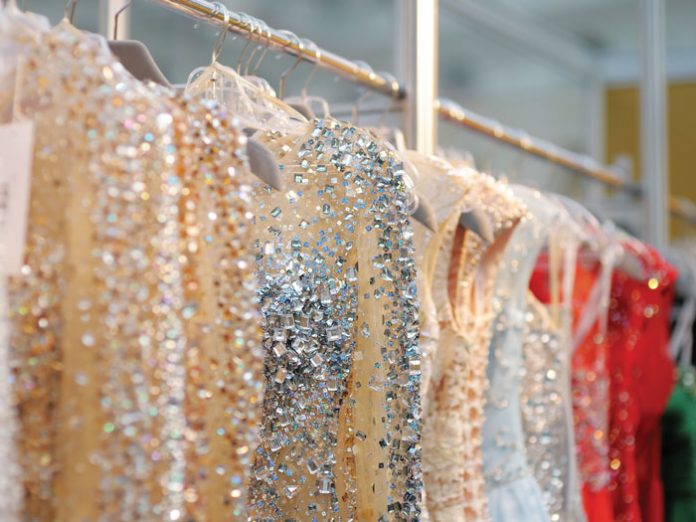 At my brother’s wedding I was the black sheep of the family—literally. While everyone waltzed around in blush-colored gowns, I stood out in my black attire. At my sister-in-law’s wedding the following week I once again paraded around in black; everyone else wore emerald green. I’d ruined the color scheme of both affairs, and I hope that everyone will forgive me and that it won’t negatively affect the newlyweds’ marriages.

When my sister-in-law and my brother got engaged a week apart, the first thing I worried about was that their simchos would overlap. After that problem resolved itself, I waited anxiously to hear about the color schemes for the night. After much deliberation, my mother chose blush. Two weeks later my mother-in-law issued her verdict: emerald green. No amount of pleading or bribing would get either of them to budge. I now had to find two gowns in different shades for two weddings that would take place a week apart. Finding one gown was hard; two bordered on impossible.

“Everyone has to match for the family pictures,” my mother explained when I complained to her.

In our family, taking pictures consists of trying to drag the reluctant men over to the stage and getting them to smile. When they finally make their appearance, someone else has disappeared. Then there’s always that one kid who refuses to join, and after he has been promised half the world, he finally comes and sticks his tongue out or makes a dorky expression. By the time the picture is shot, so are everyone’s nerves.

Five months after the wedding, the pictures are delivered. The family looks at them exactly once, with everyone exclaiming how horrible he or she looks. They are then shoved somewhere deep in the recesses of a closet, never to see the light of day again. 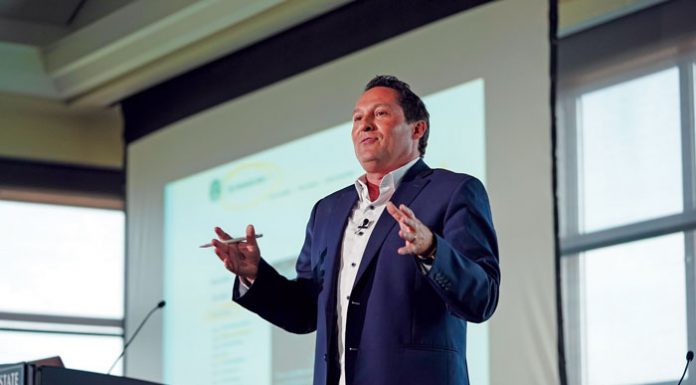