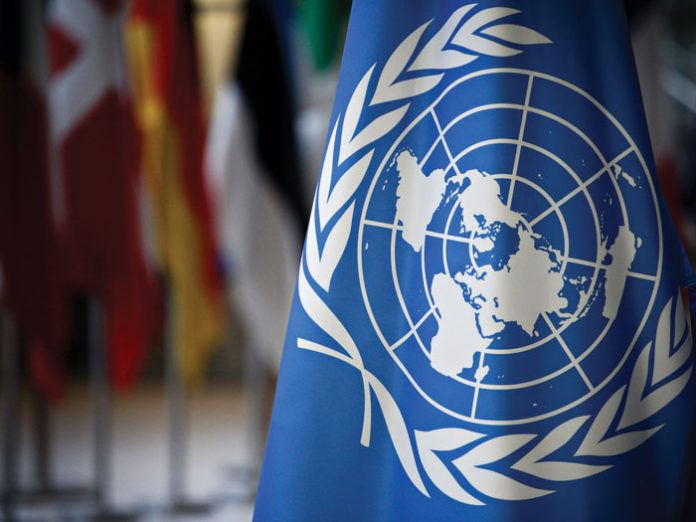 The surprise resignation of Nikki Haley, the US ambassador to the United Nations, has left friends of Israel worrying about how American policy will be affected by the departure of one of Israel’s staunchest allies in the Trump administration.

Ambassador Haley was widely perceived as not merely articulating President Trump’s policies in her speeches at the UN about Israel, but also having a hand in shaping those policies. As a condition for her appointment in 2016, Haley was treated as a cabinet-level official and also served on the National Security Council, thus giving her a place at the table in two critical policymaking arenas.

As a result, Israel’s status at the UN could be impacted by President Trump’s choice to replace her. The president said that he will nominate a new ambassador “in the next few weeks.”

The rumor mills are already mentioning the US ambassador to Germany, Richard Grenell, and Haley’s deputy, Dina Powell, as two possible candidates. Some pro-Israel circles are hoping the president will turn to one of the individuals whose names were previously floated for other positions in the administration, such as former New York City Mayor Rudy Giuliani and Newt Gingrich, former speaker of the US House of Representatives.

CARTER AND OBAMA
Most pro-Israel observers agree that whoever is chosen as the new ambassador will have to reflect the president’s perspective, and therefore Israel can expect to continue to have an unflinching American ally at the UN. 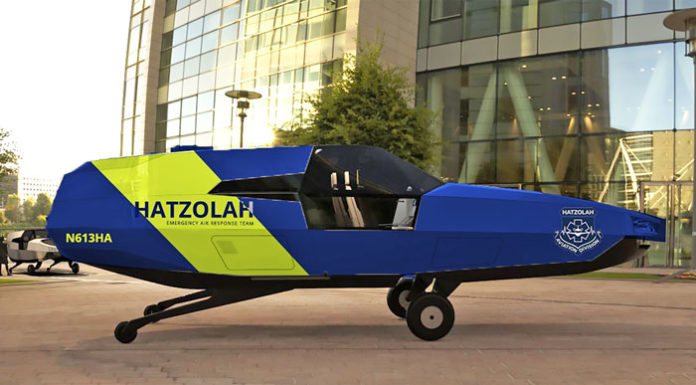 When a wife and mother is absent