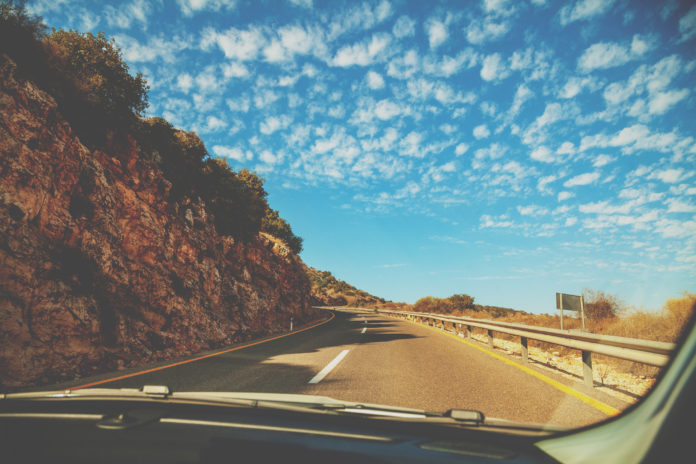 For once, I was the one with the car. As a lecturer in numerous seminaries in Yerushalayim and elsewhere in Eretz Yisrael, I tend to spend a sizeable chunk of my time schlepping around on public transportation. But that morning I was running late for my first slot at 9:20 a.m., so I decided to rent a car for the day from an inexpensive car rental across the street from where I live in Kiryat Sefer.

That day, I cruised from seminary to seminary feeling like a king. This was the life! What a change from the usual stress of waiting endlessly at bus stops, riding on buses that brought me to the bottom of hills I needed to be at the top of, and always, the worry that I might be late.

So of course, when I left Givat Shaul at the end of a long day, I pulled over at the bus stop at the top of Kvish Begin, where there are always loads of people who consider themselves lucky if they can hitch a ride. After all, I know how it feels.

“Anyone for Modi’in?” I asked the crowd.

“Wonderful,” I replied. “Hop right in.” I was genuinely glad to be sharing the ride.

He entered the car and cleared his throat. “Actually,” he said, “there’s someone on the other side of the bus stop who could also use a lift, but he has so many bags that he can’t come around to you. Would you mind driving over to him? It would be a very big chesed.”

He pointed out a guy wearing what appeared to be a brown leather jacket. In the dark, I couldn’t make out if he was even wearing a yarmulke. Now, I’m not the judgmental type, but there had been stories recently of Arabs hitching lifts and then hijacking the car, so I was wary of taking a risk with a stranger.

“Do you know him?” I asked the bachur.

“Sure, we’re taking a mashgiach kashrus course together. He’s okay.” 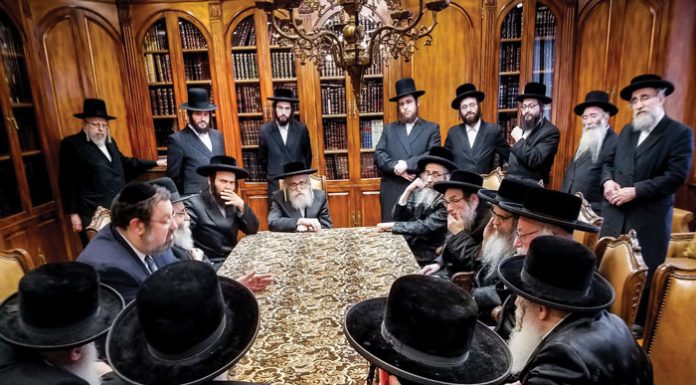