“And now enters ‘Sar Hachesed (the Minister of Charity),” the toastmaster announced at a sheva brachos I recently attended in Jerusalem.

I craned my neck to see who the distinguished dignitary was. In entered a clean-shaven man in his early 40s, with a bashful smile on his face.
My neighbor filled me in. “Rabbi Benny Fisher, the founder of Magen Lacholeh. He has phenomenal medical knowledge and a network of connections with the best people in the medical field all over the world.”

I was intrigued and asked for an interview.

I meet him in the well-lit waiting room of his offices, where framed letters of gratitude by former patients jostle each other for space on the wall.

“How does a yeshivah boy who has never studied medicine become a figure whom doctors all over the world respect and stand at attention for?” I ask.

“I never intended for this to happen,” he answers, his tone apologetic. “I was a happy young man, content to bask under the tutelage of Rav Shlomo Zalman Auerbach and Rav Gedalia Eisman, the mashgiach of Kol Torah in Yerushalayim, wavering between entering a program of dayanus or rabbanus.”

In 1991, when he was 18, a close friend of his fell gravely ill and was hospitalized. For months Rabbi Fisher could be found in the hospital corridors, mediating between the distraught family and the doctors. During those months, he gained considerable medical knowledge and wove close ties with the medical staff. 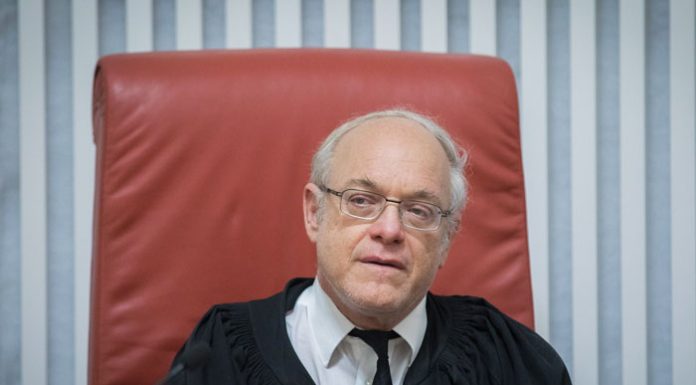 Not All Cartoons Are Funny // A conversation with Kobby Barda,...