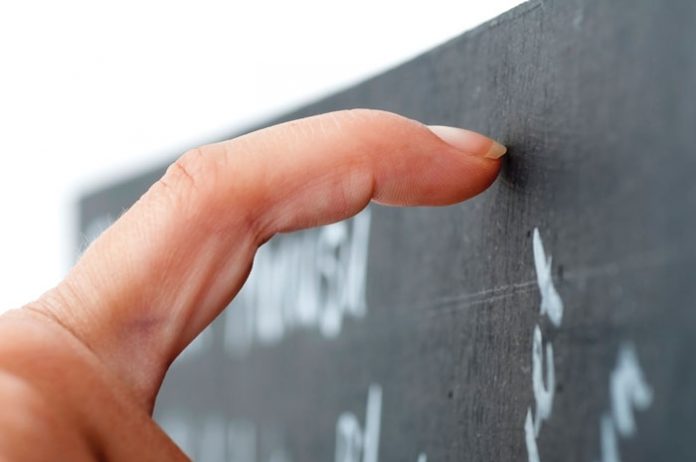 These were not tears of joy, emotion, or deep inspiration.

These were tears of burning, exploding, all-out rage.

“I can’t!” I would roar, plugging my ears with both fingers as my mother hummed softly to herself. “Just stop!”

Not surprisingly, my mother was offended by my outbursts.

“What’s wrong with my singing?” she demanded, hurt. “You don’t like my voice?”
But I couldn’t articulate what I meant. It wasn’t that I didn’t like the sound of her voice. It was just that the tone of her humming made me absolutely crazy. It was soft and…arghhh, frustrating, and it was completely intolerable to me.

I knew no one else in the world who became enraged at certain sounds, but it was definitely a problem in my life. When my sister made soft, clucking sounds with her lips, I saw red. When my mother davened and her teeth clicked against her tongue, I literally had to leave the room. I tried to explain it to my family but didn’t receive much sympathy.

“Stop being so reactive,” they would tell me. “If you don’t like it, just block it out. There’s no need to get so angry about it. It’s not a big deal.”

Family trips were the worst. Confined in a vehicle for hours on end with my mother crooning lullabies, I would cry tears of helplessness, unable to escape the torment. There were times when I felt hatred toward my mother for subjecting me to such torture. Why did she persist in doing the things that drove me mad? My mother, for her part, was baffled by my behavior.

It wasn’t easy having this visceral reaction to certain sounds. It created strife and confusion. I felt that something must be very wrong with me. Why did I get so angry? But as much as I tried to talk myself out of it and just grin and bear it, nothing worked. I inevitably lost my temper and had to flee if I heard certain sounds. I never thought to ask a doctor about it; I was sure I’d be labeled crazy. So I tried to hide my issue to whatever extent I could, avoiding scenarios that could be problematic.

When my mother took out her siddur to daven on Friday night, I would mumble some excuse and run upstairs to my room. It was only safe to come back down when she was finished davening. In the evenings, when she liked to hum under her breath as she cleaned up the kitchen, I disappeared again. I’m not sure if she made the connection between my vanishing act and the sounds she made, but I had a lot of resentment toward her growing up. Why did she persist in doing things that annoyed me to no end?

After I left home to start my own household, my auditory nightmares largely subsided. Except for occasional times when my husband spoke in a voice lowered to just the wrong pitch, I was basically free of my strange distress. But if he lapsed into what I called “that voice,” he knew he was in trouble.

“Raise your voice!” I would yell, unable to tolerate the pitch. He was bewildered by my reaction, but he dutifully did as I asked.

“I’m sorry,” I said, just as baffled as he was. “It’s just something I find…intolerable.”
One day, I found myself relaxing on the couch with my 13-year-old daughter. We were talking and I was exhausted, which showed in my quieter-than-usual voice.
“Stop talking like that!” she snapped angrily.

My eyes widened. “Like what?” I asked. “Why are you being so chutzpadik?”
“I can’t stand it when you talk like that!” my daughter cried. She seemed livid. 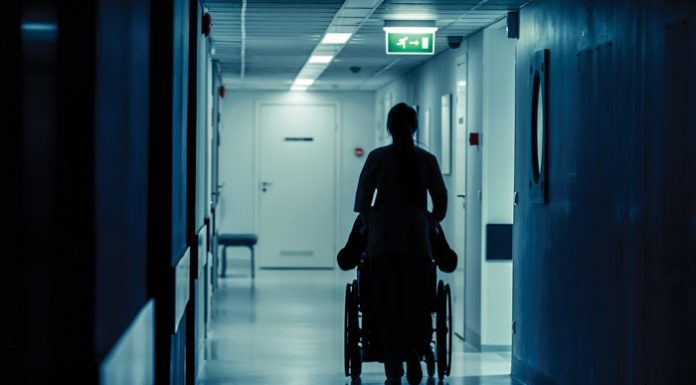