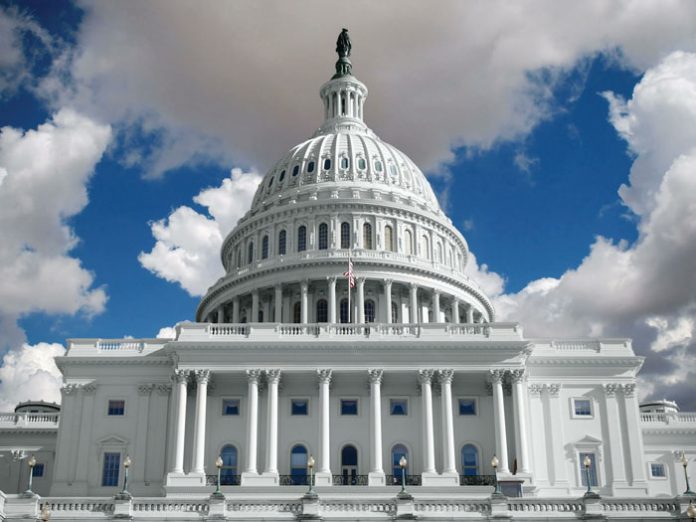 t is time to talk about what the agenda for the House committees will be after the midterm elections. My friends in the intelligence community have been kicking around a few ideas about what might happen to congressional intelligence investigations after the “blue wave,” when the Democrats will allegedly take control. They have some really interesting ideas which I will get to in a moment.

For a long time, I have been a blue wave skeptic. Young voters (ages 19 to 29) who could vote for Democratic candidates have a scandalously low turnout rate of 17 percent. Perhaps those kids who stay home on Election Day should get a $300 fine, like Australian non-voters receive for not doing their civic duty.

In America, adult voters who register as independents are not much better than the kids when it comes to voting in midterm elections. The lazy independents rarely bother to come out to the polls unless it is a presidential race. The Dems and Independents together are 69 percent of the voting-age population, an overwhelming voting bloc. The GOP only has 31 percent of all eligible voters, but they keep winning elections.
The 31 percent minority of Americans who are registered as Republicans deserve great praise and respect for turning out and voting, rain or shine, year after year. Even Democratic pollsters privately admit the odds are against their voters showing up in “blue wave” numbers in 2018.

There are several reasons a red wave might be in the offing. The Republicans have comparatively few seats up for election this year. Most GOP-controlled state legislatures have gerrymandered their congressional districts to keep the Republican incumbents in. Some states have engaged in systematic voter suppression to keep the Democrats out. If you listen to GOP pollsters, another red wave looks a lot more likely than a blue wave, at least on paper.

A Message From Beyond // A year after the murder of...

Thousand Year View // We Know Less About Nature Than We...