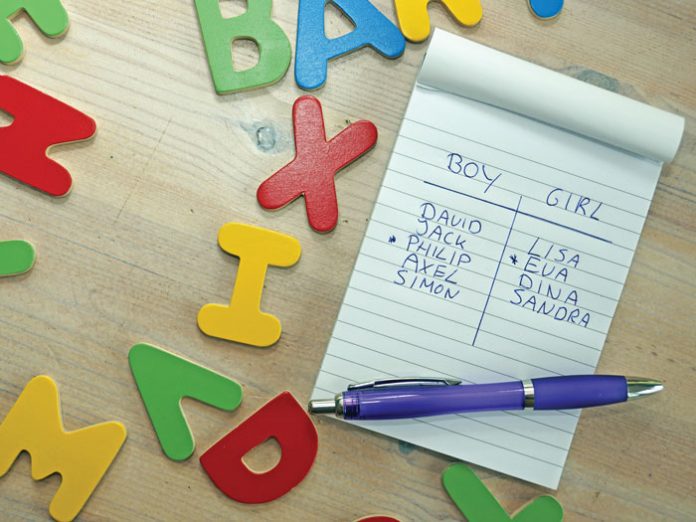 Twenty minutes after I had given birth, my mother was already in the delivery room with a hot soup and freshly baked buns.

“You look like you went through trauma,” my mother said as she kissed me on both cheeks. “I had a feeling I was going to hear good news when you didn’t answer your phone this morning, so I whipped up some wholesome stuff for you to eat. Now let me check out my new einikel.”

She went to the side of the room where the nurse was swaddling the baby.

“A real newborn,” my mother laughed. “Look at her cute scrunched-up nose. I must take a picture for Tatty. He couldn’t leave work. But he will be over later. Where is Raphi?”

“He stepped out for a minute,” I explained. “He is still making some phone calls.”

“So I was thinking of a name,” my mother said as she sat down on a chair near my bed. “You know the name always goes first to the girl’s side.”

“Actually,” I began, “Raphi and I have decided on a name already.”

“You did?” My mother asked, looking slightly startled. “Because Tatty and I decided…“

“Well, Raphi really wants the name—” Just then my husband walked in.

“Her name will be Yehudis, after my father’s mother,” my husband said. “I was very close to her and she was an amazing woman. Baruch Hashem, Hindy still has both sets of grandparents so we decided that it makes sense.”

My mother’s face turned slightly red. “But it doesn’t. Because we were waiting to give the name Gittel after my mother’s mother.”

“But there are already three Gittys in the family,” Raphi pointed out. “My father doesn’t have anyone named yet after his mother.”

My mother looked at me. “You know the mother gets the name first. I can’t believe it. Don’t we count as well?”

“I didn’t realize how much the name means to you.”

“Well, no damage yet,” my mother said as she stood up. “Today is Thursday. The kiddush is this Shabbos. I have to leave now. We’ll talk.”

My mother left the room just as the nurse came to wheel me up to my room. It was after I had settled down and eaten some soup that I broached the topic to my husband.

“I didn’t realize how upset my mother would be,” I said as I cradled my tiny daughter in my arms.

“I’m sorry she feels that way. I hope she’ll get over it,” my husband replied.

“No way,” my husband said. “We are not changing it now. We decided on the name already. We are the parents.”

Just then my in-laws walked in. My mother-in-law was carrying a big white bag, which she placed on the night table beside my bed.

“A little something for the princess,” she said as she pecked me on the cheek. “You look great. Can I take a peek at the baby?”

“What a darling. Here, Naftali, take a look.” My father-in-law looked at the baby.

“You should have a lot of nachas,” he smiled at me. Then he turned to my husband. “So who’s going to cater the kiddush?” He took out a checkbook.

“I don’t know anything yet. I have to start making some phone calls,” my husband replied. “The only thing we know so far is the name!” 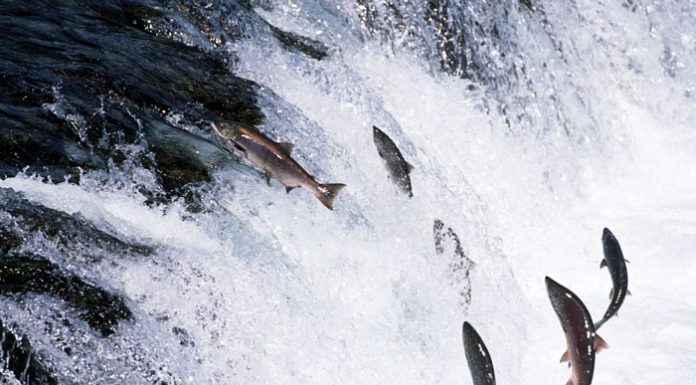 CAIR and Betrayal in the FBI Part II // It’s time for the FBI to work for America’s safety and security.

Ten Small Steps to Sustainability: My family’s plan to make the...