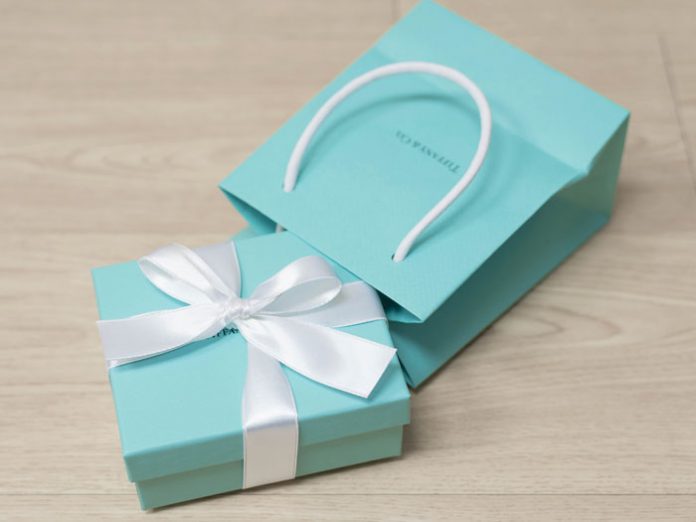 Three years ago, Reuven and Gitty Epstein celebrated their tenth anniversary. As a gift, Reuven bought his wife an expensive diamond ring, and she wore it proudly every day for the next few years—until it disappeared.

They had no idea where it could have gone, and they scoured the house for weeks. Every day, Gitty would leave work early to get home and search. To no avail.

Then came Chanukah. In addition to being an accountant and marriage consultant, Reuven is also a rebbe at Yeshiva Ohr Yitzchok’s night program for balebatim. That year, the yeshivah had invited Rabbi Dovid Goldwasser to speak at the annual Chanukah mesibah, and Reuven was excited to attend.

But the day of the party, the entire Epstein family was hit by a stomach bug. Reuven, Gitty, and their kids spent the day miserably sick. Gitty, a kallah teacher, was giving a lesson that night and doing her best to pull it together. “I’ll teach,” she told Reuven. “You go to the event.”

So he dragged himself out to the car and drove to the yeshivah, pulling into a parking spot outside. He figured he’d run in for five minutes, be yotzei, and leave. Then his phone rang. It was a neighborhood rabbi who needed urgent advice regarding a couple in crisis—much more important than a Chanukah party. So he talked for half an hour, watching the numbers on the dashboard clock tick by. By the time the rabbi hung up, the speech was almost over.

Reuven hurried to the room where the mesibah was being held. From down the hallway, he could hear Rabbi Goldwasser’s voice ringing out. He opened the door and slipped inside.
“Let me tell you something,” Rabbi Goldwasser was saying. “You could have lost a diamond ring—I’m going to tell you how to find it.”

At this, Reuven’s head jerked up. What were the chances that this message was aimed at him? Rabbi Goldwasser went on. “You have to take a few dollars out of your pocket and say, ‘I am giving this to tzedakah in the zechus of Rabbi Meir Baal Haness!’ Then say, ‘Elaka d’Meir, aneini’ three times. And I promise you, you will find your diamond ring.”
He then related a personal story. One summer at camp, his wife had handed him her diamond ring while she washed for challah. A few distractions later, they realized that the ring was gone—he thought he had given it back; she had no recollection of receiving it.
Panicked, Rabbi Goldwasser told the camp director, who deployed 450 campers to go over the campus with a fine-toothed comb, retracing the Goldwassers’ steps to where they had eaten and where they had gone for a Shabbos walk. But the ring was nowhere to be found. 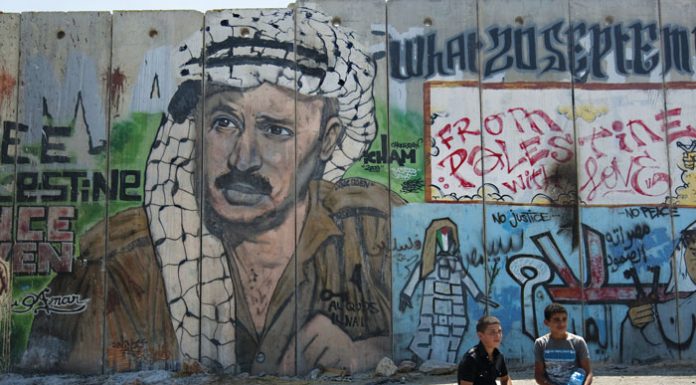