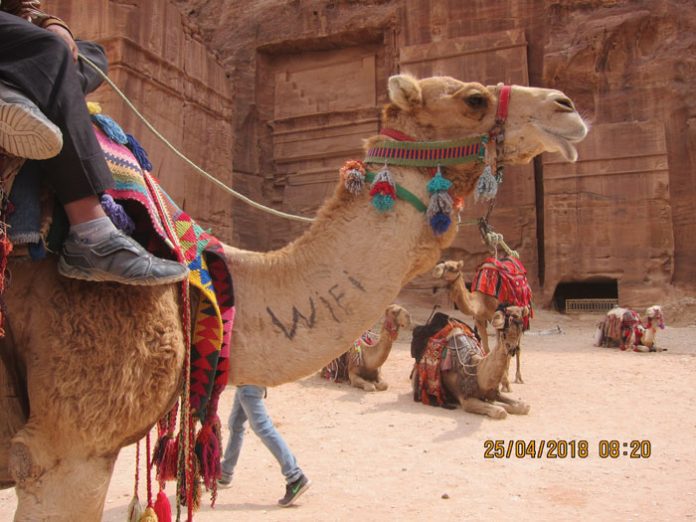 I’ll never forget the first time I heard an Arab muezzin. I was in Eretz Yisrael for the Yomim Nora’im. It was dawn on the day of Yom Kippur, and I was alone in Jerusalem with two little ones; my husband had gone to his Rebbe for Yom Tov, an hour away. The booming Arabic chants on the loudspeakers woke me up with a start, and I broke out in goosebumps. I froze. As a totally ignorant chutznik, I was sure the sounds heralded war.

When I was later enlightened, I couldn’t believe that the Israelis lived with this right outside their bedroom windows and heard it on a regular basis.

Still, it’s one thing to hear the muezzin’s call when you are ensconced in the holy city of Yerushalayim, surrounded by Jewish neighbors, and quite another to hear it when you’re on their turf, inside Arab territory.

The following is an account of our visit to the remote kever of Aharon Hakohen in Petra, Jordan, a city recently dubbed one of the “new seven wonders of the world.”

Jews in Jordan
After an uneventful flight from London to Tel Aviv, we head to Eilat, where we meet with the Israeli tour group that is taking us to Jordan. We are given a brief security rundown. We pile into seven Jeeps and drive off to the border, where our Israeli license plates are exchanged for Jordanian ones.

Although officially it is safe to visit Jordan, we are warned to keep our Jewish identity hidden during our stay, and we are never completely at ease, especially since we are at the mercy of our armed Druze Arab security guard. While this is his livelihood, one can never know when his loyalties might switch.

My husband and I are among the first in our group to go through the checkpoint. Despite the many Jewish articles in our possession—tallis, tefillin, siddur, Tehillim, shemirah cards—we pass through without a hitch. Then, to our dismay, we are summoned back when tear gas is found in the luggage of another member of our group, obviously packed as a precaution. They line up all our suitcases against the wall and put each one through the X-ray machine. They pull out our sefarim and ask us a slew of questions, cluelessly holding them upside down. Then they take them all away.

My precious siddur, which has absorbed my tears and tefillos for many years, is among the confiscated items. I do not take this lying down. I have since written to the king of Jordan requesting its return. I have yet to receive an answer, but I am hopeful since the postcards I sent from Petra only arrived at their destinations six weeks later.

After the strings of the men’s tzitzis are spotted, everyone’s tzitzis are demanded, and talleisim are confiscated as well. My husband’s tallis is the only one to escape the guards’ scrutiny—and the pairs of tefillin escape scrutiny as well.

As the sun goes down, we stop at an Arab souk. The market is full of intense colors, scents and sights that are a feast for our senses. Posing with and purchasing red-and-white keffiyehs, dipping scoops (and noses) into pungent pyramids of spices, and tasting tea served by surprisingly friendly vendors are exotic experiences for us. It is a wonder that our group’s rapid-fire Hebrew doesn’t blow our identity.

However, we are still haunted by the memory of our precious possessions being ransacked, so when we finally reach the hotel and discover that our room number is 613, we see it as a hug from Above. We want to share our good mazel—and my husband’s sole tallis—so we host the minyanim in our room.

In the lobby, four clocks hanging on the wall show the hour in four international time zones. New Yorkers will be pleased to know that even in far-off Jordan, EST matters, along with the times in Paris and Tokyo.

By now we are exhausted, having run all day on the scant three hours of sleep we got the night before. We have barely closed our eyes when the jarring call of the muezzin jolts us awake, not once and not twice. It is very unsettling. Even the Sabras are discomfited. Why don’t the mosque-goers respond to the call the first time around?

The Torah Comes to Life
The next day we head to Petra, an off-the-beaten-track adventure that requires some preparation. The Jeep’s tires have to be partially deflated or else it will stall on desert terrain, so our drivers let some of the air out. In an ironic twist, we pass a Jeep that apparently failed to take this precaution. It has broken down and is being towed by three camels—modern Petra’s version of AAA roadside service!

We can’t help chuckling, but the camels are unfazed, lumbering past us with their big cheesy smiles…which happen to be perfect for taking pictures. 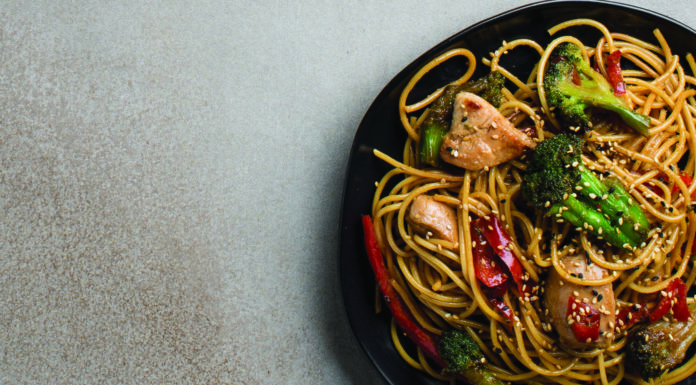 Circumstantial Evidence // I know that a Person is Innocent until...