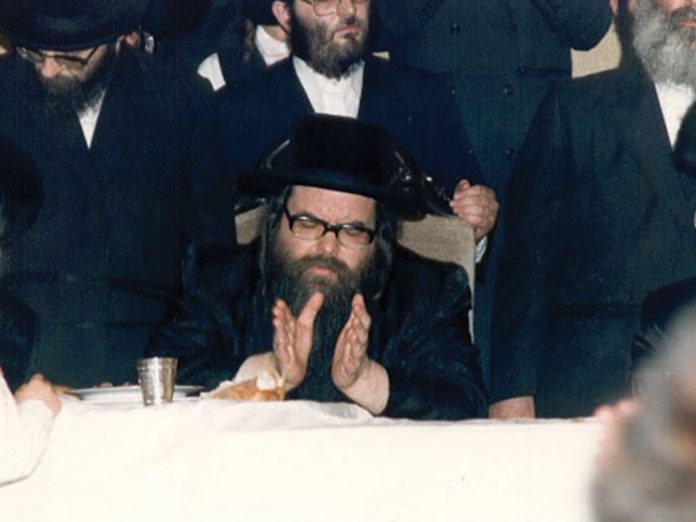 The Jewish community of Montreal was awhirl with action and excitement as a mass of preparations were made for a historic visit by the Belzer Rebbe, shlita, accompanied by hundreds of chasidim.

The Rebbe was scheduled to land in Montreal on Tuesday afternoon, and to stay until next Thursday.

The Rebbe flew from Eretz Yisrael on a private plane, sponsored by a close chasid, together with about 200 chasidim.

Reb Moshe Shimon Binet, one of the organizers of the visit from the Montreal end, told Ami, “The uniqueness of this visit is that there is no special purpose. The Rebbe decided to come simply to see the growth and operations of his mosdos in Montreal and to spend time with his kehillah here. I believe that in all the years that he has been Rebbe—which is well over 50 years—he has never made such a visit.”

The Rebbe has visited Montreal three times in the past. However, each time was with a defined reason. The Rebbe’s last two visits were over 20 years ago: for the hanachas even hapinah and for the chanukas habayis of the Belzer Cheder in Montreal.

During his stay in Montreal, the Rebbe is being hosted by a close chasid, Reb Refoel Herzog. Reb Refoel’s father served as Rosh Hakahal of the Belzer community in Montreal for many years, and the family remains big supporters and adherents of Belz.

In addition to the 200 chasidim flying with the Rebbe from Eretz Yisrael, at least 5,000 guests were expected to descend upon the community from the United States to take this opportunity to spend time with the Rebbe, as are several hundred from Europe.

Of course, this inundation of guests elicited a major stir in the Montreal community.

“Montreal is usually a very quiet city,” says Reb Moshe Shimon. “So the visit has really caused a huge amount of excitement. Everyone is involved in the preparations—men, women, boys, girls—everyone has a part in making the city ready for the Rebbe and the unprecedented number of guests.”

The plans only began to formulate three weeks ago, when the visit was finalized. For the past three weeks, the community has been frenetically active with the myriad aspects of the logistics. A huge tent was erected in a parking lot in the middle of the city. This tent will host the davening and tishen, and it is large enough to accommodate the thousands of expected people. Nearby, a “Canada Post” post office has just become vacant, and the building was procured to serve as a dining room for all the guests. Some $30,000 was spent to build a kitchen in the former post office, where all the meals will be prepared. Trailers were rented to house refrigerators and freezers, as well as other necessary kitchen equipment that wouldn’t fit into the post office.

As far as sleeping accommodations for the thousands of guests, many residents are opening their homes to host guests, but, nevertheless, the Montreal community is not large enough to provide beds for so many visitors. To place the remaining guests, numerous classrooms in the Belzer Cheder were emptied out of desks and tables and beds were put in—turning them into de facto dormitories. Additionally, a large warehouse was rented to be used for more “dormitory” space, as were a half dozen other smaller buildings within walking distance of the tent.

The Rosh Hakahal, Reb Menachem Mendel Feig, together with other Belzer askanim, spent many hours with law enforcement and local authorities planning the safety and legal logistics of the visit and arranging all the necessary permits.

Reb Moshe Shimon relates, “We saw clear hashgachah pratis helping us in this regard. A year ago, we had elections in Montreal. The chasidic community voted for the Project Montreal Party, which is considered a left-wing party. At the time, some people criticized us for supporting them, but they feel a lot of gratitude and a closeness to the community and helped us now with everything we needed. Law enforcement was also very open to help us, and they helped coordinate and approve everything we need.” 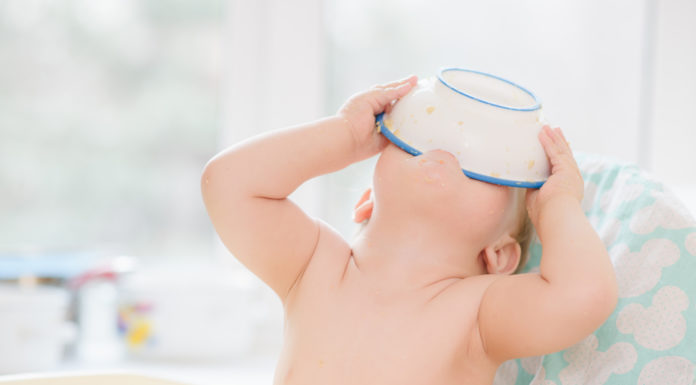 The Mystery of My Unhappy Baby // Why was feeding my baby such a nightmare?