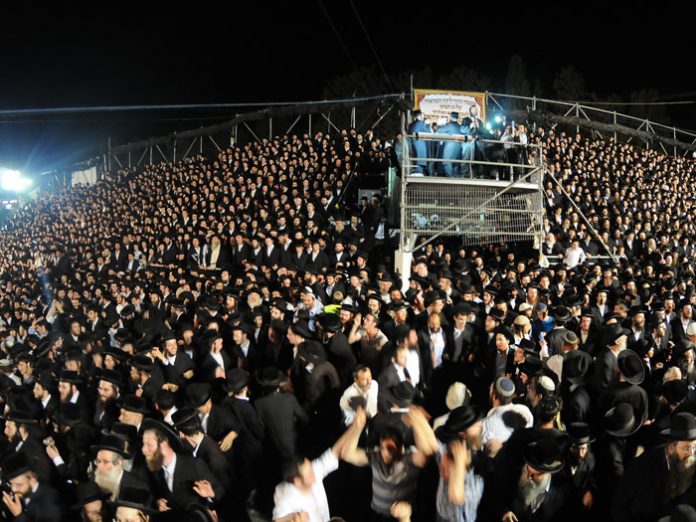 Let’s start from the beginning, with some background for our readers.

Of course. My name is Chaim Rabinowitz and I serve as the bureau chief for the deputy speaker of the Knesset and for the chairman of the Public Inquiries Committee, MK Rabbi Yisroel Eichler. Personally, I am a Boyaner chasid. My brothers and I organize the annual Lag BaOmer hadlakah in Meron, under the auspices of Boyan, and especially at this time of year, I am fortunate to be able to combine my two jobs as bureau chief and organizer of the hadlakah.

Planning for the annual Lag BaOmer hadlakah takes place throughout the year. Rabbi Eichler spends much time meeting with representatives from all the major government ministries—defense, police, infrastructure, finance and religion—to discuss the previous Lag BaOmer. Preparations for the upcoming Lag BaOmer begin as far as seven months ahead, starting in Cheshvan or Kislev. These preparations, however, aren’t specifically connected to Boyan, they are meant for everyone—for the 500,000 people who visit Meron for Lag BaOmer. There is much planning that goes into this one exciting event, with major infrastructure being put into place before the big day. I am very involved in all of that planning, which allows me to combine both sides of my job.

What does it mean to be a bureau chief for an MK?
We have a several people who work in our office, and it is my job to supervise everything that happens in the office.

How did your relationship with Rabbi Eichler begin?
Rabbi Eichler and I have a professional relationship. He was looking for someone who understood the media and had parliamentary connections, and I applied for the job.

What experience did you have beforehand that led him to hire you?
My brother owns a large production company, and I worked for him. Also, Boyan does not have an official media relations person, so anything related to Boyan and the media went through me on an unofficial basis.
In terms of Meron, I have been there for Lag BaOmer—and for several days beforehand—every single year, since I turned three and had my chalakah there. In fact, when I began working for Rabbi Eichler, it was with the understanding that I would be in Meron for Lag BaOmer, including the days beforehand to prepare the hadlakah. This actually turned out to be an easy request, because Rabbi Eichler’s father, Rabbi Menashe Eichler, z”l, had been the director of the Rashbi’s kever for almost 50 years, and Rabbi Eichler still had a strong connection to Meron.

What exactly does this committee deal with?
Every government office and committee has to deal with inquiries and petitions from the public. This Knesset committee focuses on these particular Lag BaOmer inquiries and works to resolve them.

What is the connection between public petitions and Lag BaOmer in Meron?
With an event of this size, there are always going to be issues or questions that come up. For example, if a group of people from a moshav would like to come to Meron but they have infrastructure problems, they turn to us and Rabbi Eichler does everything he can to resolve their issue.

So, Rabbi Eichler made a request to the Knesset to take charge of Meron and any issues?
Not exactly. He didn’t ask for the responsibility. It’s just that there were many issues that came up each year that never got dealt with, and then those problems always seemed to compound before the next Lag BaOmer. At first, Rabbi Eichler only held meetings and discussions about these issues, but then he started taking care of them himself. Last year, he requested funding to help solve these problems. Rabbi Eichler did not initially get involved because he wanted to; he got involved because no one was looking into or remediating these complaints, and so he started solving them himself.

When did he start dealing with it?
Rabbi Eichler began working on the issues surrounding Meron several years ago. However, it is actually Yisrael Deri (no related to Interior Minister Rabbi Aryeh Deri), the director for the mekomos hakedoshim in the north of Israel, who is in charge of Lag BaOmer in Meron. Finally, this past year, Mr. Deri was able to streamline the whole Meron operation because the nagging issues had been successfully resolved. The Finance Ministry began providing funding as necessary, and this has allowed everything to run more smoothly.
This year, aside from two discussions that were held in the Knesset, there was very little trouble or chaos. It seems the government has finally realized that this is a very large event that takes place every year, and it needs to be handled accordingly. This is the largest event of the year for the northern police command, and it’s also the largest operation for the entire Israeli police force. As the years went on, the government has come to realize that this needed to be treated as a significant event, and so in recent years, there has been much less work needed to be done on our part, in terms of having to problem-solve. The department that takes care of the mekomos hakedoshim is very capable of dealing with whatever comes up at the various locations—provided they have enough funding and infrastructure in place to deal with any issues that come up. In previous years when there was a lack of buses heading to Meron or not enough funding, there was nowhere to turn, no government representative who was empowered to help. But once Rabbi Eichler started dealing with it, the whole event became more successful. 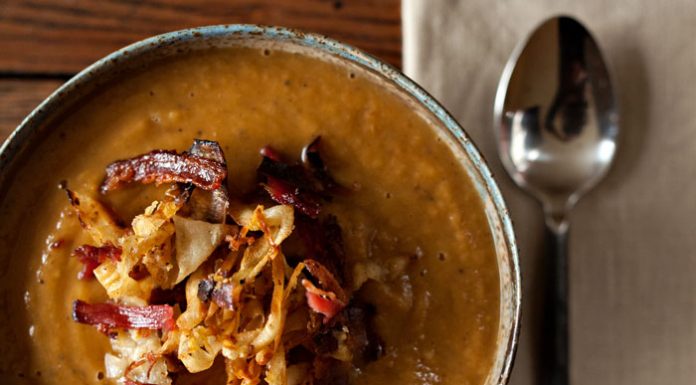 Mockery of Justice // Arnold and Frimet Roth’s 15-year-old daughter Malki was murdered in the Sbarro terror bombing. He tells us about their 18-year...

A New Look at the Menorah of the Arch of...