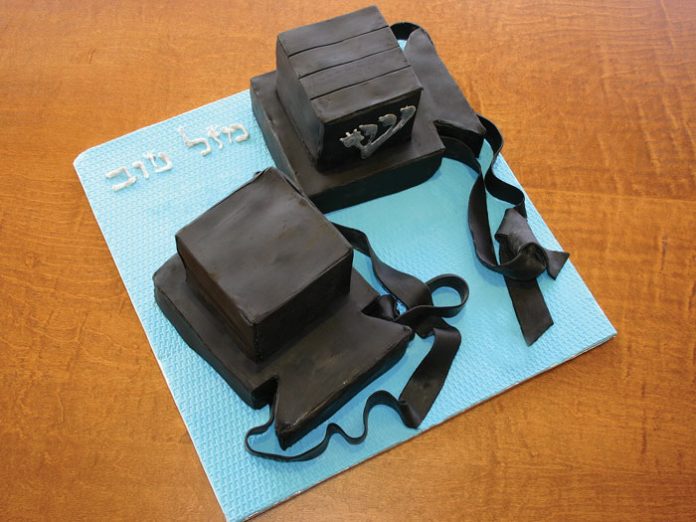 “Mordechai Ben David, Avraham Fried, 8th Day…” Shuey ticked the names of the entertainers off his fingers, eyes shining with glee. “And that’s only for starters. There’s gonna be a bubble machine, a magic show and fireworks after dessert.”

My other kids were practically drooling, listening to the scenario he was painting.

Trust my ex-husband, Moish, to plan a bar mitzvah bash that was so over the top. But I shouldn’t have been surprised; he certainly had the money to throw around, and he spent it as if it were going out of style. When it came to ostentation, Moish was king.

Thank G-d he was also very generous with his child support. Raising four children alone is never easy, and the standards in my community didn’t help. Some of Shuey’s classmates had already celebrated their bar mitzvahs, mostly in elegant halls with multi-course meals, three-piece bands and deejays. Shuey would return from these simchahs describing the details with a longing I hadn’t seen in his eyes since his father had left us two and half years ago. I was saddened that these were the things that stirred his heart.

Moish has since remarried. He and his wife have a baby girl, but he sees our children regularly, showering them with gifts and taking them places I don’t approve of. The kids have learned not to tell me where they went or what they did during visits; they try to hide their iPads, but I’m aware of everything that goes on, and it destroys me inside. My issues with Moish’s hashkafos began early in our marriage, but they worsened as his business exploded, giving him more money than he knew what to do with and eroding the values I thought we’d once shared.

Moish was never content. He wanted to build himself a gaudy mansion, and insisted on vacationing in venues that were way beyond my comfort zone. He also expected me to parade around draped in flashy jewelry and furs, which went against my grain. He insisted that I give up my job and become a wealthy lady of leisure.

He couldn’t understand why I was so stubborn. “Why can’t you learn to enjoy life a little?” he’d ask me with disdain. But it wasn’t that I didn’t enjoy life; I just didn’t want to spend it the same way he did, with an emphasis on externals.

Everything came to a head one Chol Hamoed Pesach, when I absolutely refused to go to Disney World in Orlando. I wanted my kids to spend Yom Tov in a frum environment, something that had been taken for granted up until recently. He couldn’t convince me to make it a family trip so he took the three older children, while I stayed home with our youngest. For those three days I relished the peace, free of the constant pressure to be molded against my will into something I had no desire to be.

That was our last Pesach together. By the following Chanukah we were separated, and our divorce was finalized a day after Purim. Our extended families had known it was coming, but our neighbors and friends were blind-sided. We’d never been the classic sparring couple who made a scene in public. I’d played the role of the supportive wife to the hilt, pasting a smile on my face while a part of me was dying inside. And the truth is that I would have stuck it out for the children’s sake, if only Moish’s values had been a little closer aligned with mine.

I tried to move on with my life, but when you share four children it’s really never over; you and your ex have to constantly negotiate a million decisions.

Shuey, our eldest, had just turned 11 when Moish moved out, and in his eyes, he could do no wrong.

Moish never reviewed the Gemara with him or asked him what he was learning. It was all about sports and entertainment, and of course, his upcoming bar mitzvah.

“Where’s it gonna be, in a big hotel?” asked Shira, two years younger and already planning her bas mitzvah. It was obvious that she was taking notes to ensure that her own big day was no less impressive.

“A hotel? It’s going to be on a boat, silly!” said Shuey. “Tatty already put down a deposit.”
“Wow! A real boat. I can’t wait! But what about Mommy?” Dina asked, glancing at me out of the corner of her eye to gauge my reaction.

“I don’t think I’ll make it, sweetie,” I finally managed.

“But this is my bar mitzvah!” said Shuey. “You can’t just stay home!”

I uttered a silent prayer for Hashem to put the right words in my mouth.

“Shuey, tzaddik’l, how about if we make two bar mitzvahs?” I proposed. The idea had just popped into my head, and it seemed like a perfect solution to our dilemma. To me, showing up at Moish’s big bash would seem like tacit approval of his choices. The thought of my only son’s bar mitzvah being celebrated on a cruise ship, where the standards would be way more “bar” than “mitzvah,” was extremely upsetting to me. How could I possibly go along with it? 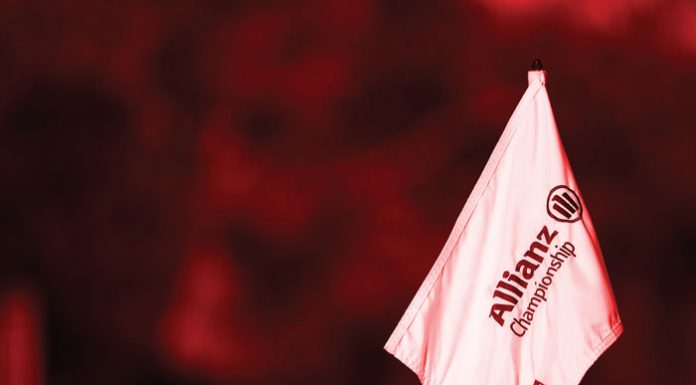