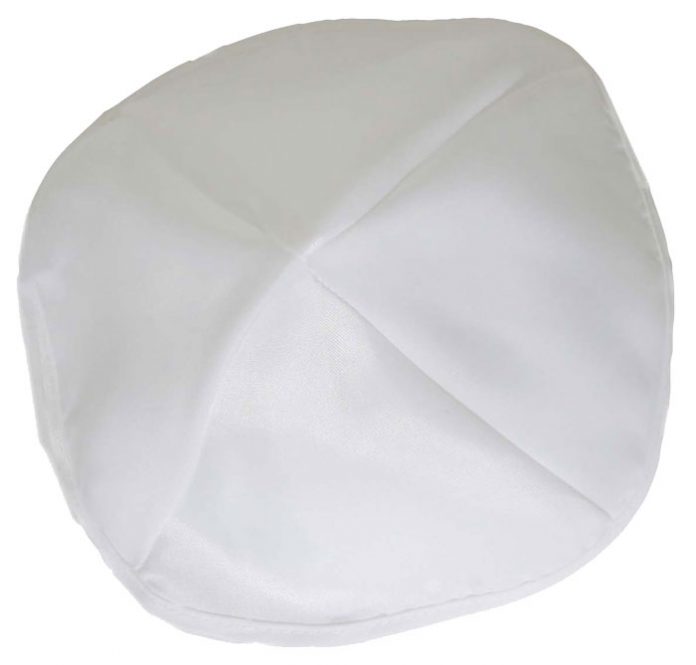 The most common translation of Yom Kippur is “Day of Atonement.” Others may use the term “Day of Forgiveness.” But what is the

etymology of the word that may shed some light on what Yom Kippur really means to say?
Rav Shamshon Raphael Hirsch, in his own inimitable style, seeks out where the term “kippur” or its derivative appears in the Torah. The original use of the root word would then lead us to a clearer understanding of its usage in our context. It is actually found in the most unlikely of places. In Bereishis, at the beginning of Parshas Noach (6:14), Hashem tells Noach to build the teivah (ark), and says: “V’chafarta osah mibayis umichutz bakofer—And you shall cover it [the ark] on the inside and on the outside with pitch.” The verb form refers to the act of covering the wooden ark, while the noun form of kofer refers to the pitch, or tar. The purpose of the tar was to protect the teivah from the sulfurous waters that could penetrate the wood and render the protection of the ark useless. Because of the strength of the waters, the protection would only be efficacious if it was placed on both the inside and the outside of the teivah.

The Mishnah in Pirkei Avos (4:2) quotes Ben Azai: “Run to do a light mitzvah, and flee from an aveirah (sin), as one mitzvah brings another mitzvah and one aveirah brings another aveirah.” Let’s analyze this. If a person starts out his or her adult life at the bar or bas mitzvah age with the performance of a mitzvah, they basically have it made. (Unfortunately, as we know, the good old yetzer hara chimes in and breaks the chain, but that, too, is covered by our thesis.) As one mitzvah brings another, they are on the mitzvah treadmill and will be leading a life of acts of goodness, kindness and spirituality. 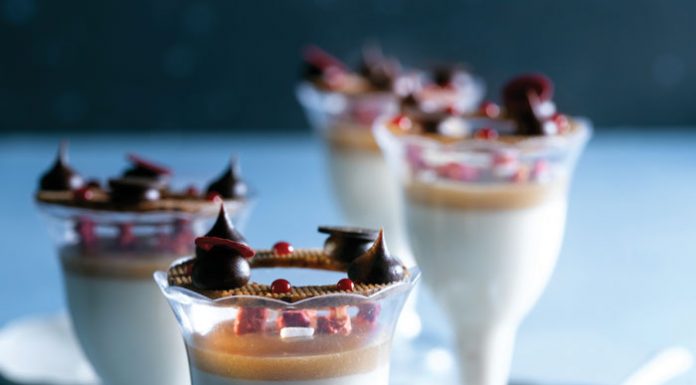