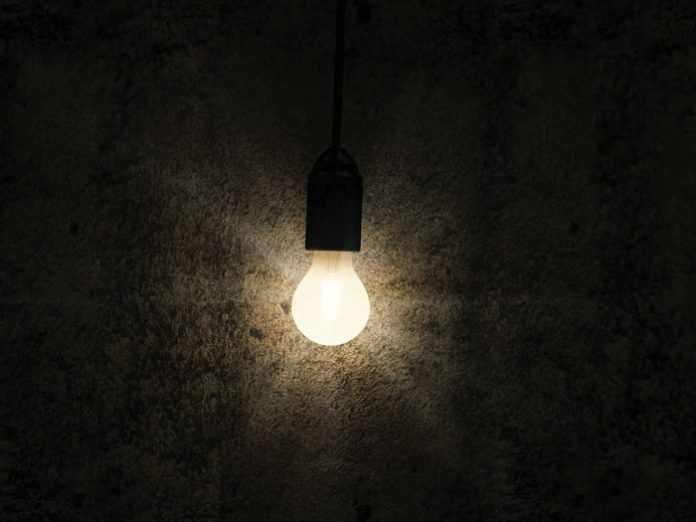 We didn’t live in the house. Our house lived in us, and there were rooms in all of us that were closed and secretive, and each of us knew that we couldn’t enter them.
I sometimes passed my mother’s room. I knew I couldn’t enter. It was forbidden. I could faintly hear the cries of children which I knew weren’t real.

I too had a secret room. It was locked with so many questions inside, that I knew I could never ask anybody to answer.

As for my father, all the rooms in his house were shut. He had lost so much and so many, but he never spoke a word.

So we were not exactly a run-of-the-mill family. I didn’t know any other life, and it took a few years until I learned that some mothers tucked their children into their beds and kissed them good night. Again, I could not discuss this with my mother.

My father, although he wasn’t demonstrative, was much more present in my life. We had a standing appointment every Friday night after eating our Shabbos meal. My father would go to bed and I would eagerly jump in with him, because that was the time of storytelling, and I lived to hear those stories.

My father eventually ran out of stories of tzadikim, especially the Baal Shem Tov, who interested me the most. And he had to search for sefarim on this topic.

My mother was not subtle about her disapproval of these sessions. She would say, “Das past nicht.” It is not proper. But my father and I didn’t take her seriously and he went on with our stories.

Our family consisted of three people who lived in three different worlds. My father was busy helping people who were hurt by the War, even though he was so damaged himself, to get their financial reparations from the Germans. He felt that it was a way he could at least get some revenge. 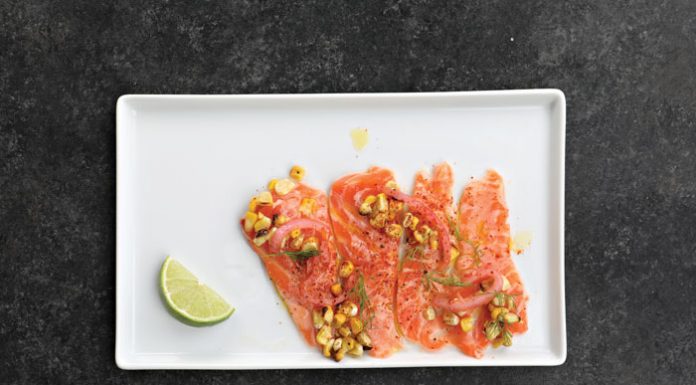