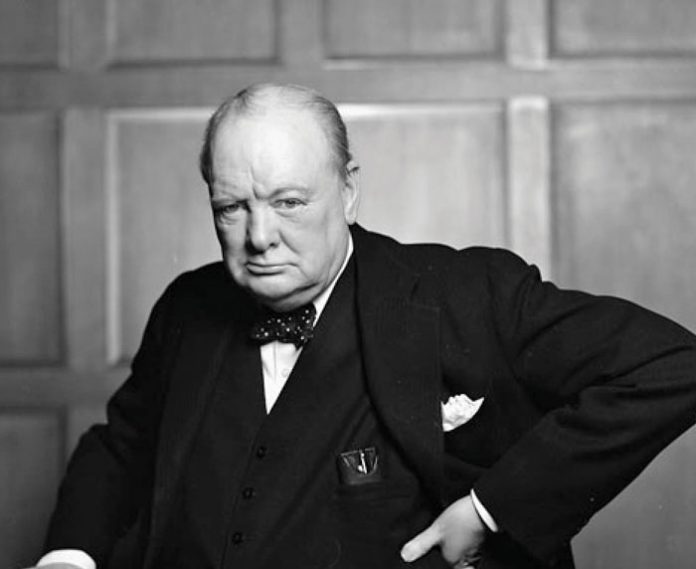 Winston Churchill is rightly remembered as the courageous wartime leader who led and inspired England to resist the Nazi onslaught at a time when other voices counseled appeasement. But there is another side to the Churchill legacy: his mass round-up and detention, 80 years ago this week, of foreign Jews in England as “enemy aliens.”
On May 10, 1940, Churchill became prime minister. One of his first official acts was to order the mass arrest of all “enemy aliens,” mostly German citizens, between the ages of 16 and 70. England’s inability to stop the swift German conquest of Norway and Denmark had provoked a wave of public fear that there were Nazi fifth columnists within the UK. Even “the paltriest kitchen maid” might turn out to be a spy for Hitler, one British diplomat warned.
The 30,000 detainees, however, were mostly German Jewish refugees. “I know there are a great many people affected by the orders which we have made who are the passionate enemies of Nazi Germany,” Churchill told the House of Commons on July 4. “I am very sorry for them, but we cannot, at the present time and under the present stress, draw all the distinctions which we should like to do.”
A few weeks later, the British government began deporting the prisoners to Australia and Canada. Herbert Kahn, a shochet’s son who had fled to England after Kristallnacht, was among those who were shipped off to Canada. He contracted tuberculosis during the arduous journey.
The Canadians set up 26 camps to hold the deportees. Kahn was sent to Île-aux-Noix, in Quebec. The prisoners’ quarters were dilapidated, the clothing they were given was inadequate for the weather, and when the guards tried to give them nonkosher food, they started a hunger strike. According to Kahn’s son, Canadian attorney Norman Kahn, “Some of the Canadian soldiers who served as guards were openly pro-Nazi and mistreated the Jewish prisoners.”
The tuberculosis, in the end, helped save Kahn’s life. His name was initially included on a list of detainees who were going to be deported to Nazi Germany in exchange for Allied prisoners of war. Instead, because of his illness, he was sent to the Mount Sinai Sanitorium, north of Montreal, and was officially placed in the custody of a local organization, Jewish Community Aid Services.
Meanwhile, British public opinion began to turn against the deportation policy, especially after German torpedoes sank a Canada-bound internee ship, the Arandora Star, in the summer of 1940. More than 800 of its passengers drowned.
At the same time, a scandal erupted at another of the Canadian camps when Orthodox prisoners refused to work on Shabbos and a British official at the camp tried to force them to work on the grounds that they were “using their Sabbatarian principles as a means of avoiding work.”
After an avalanche of criticism in the British press, members of Parliament and other notables—including the author H. G. Wells, who said deporting German Jewish refugees was “doing Goebbels’ work”—Churchill ended the deportation policy. Most of the internees were freed and brought back to England. Many subsequently enlisted in the British armed forces. 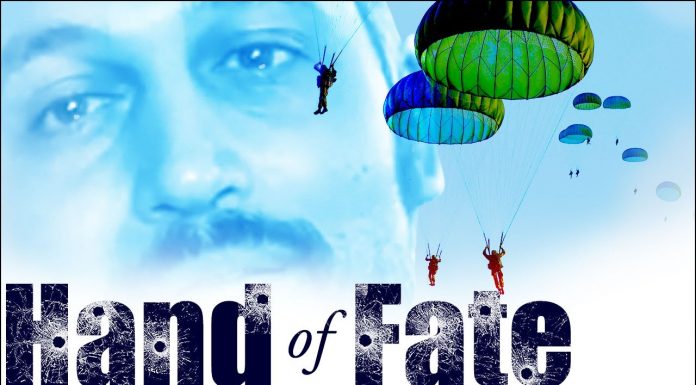 Could Trump Be Innocent? // Is The Collusion Simply A Case Of Delusion?

Tea Time With The Warlords // High up in the lawless...