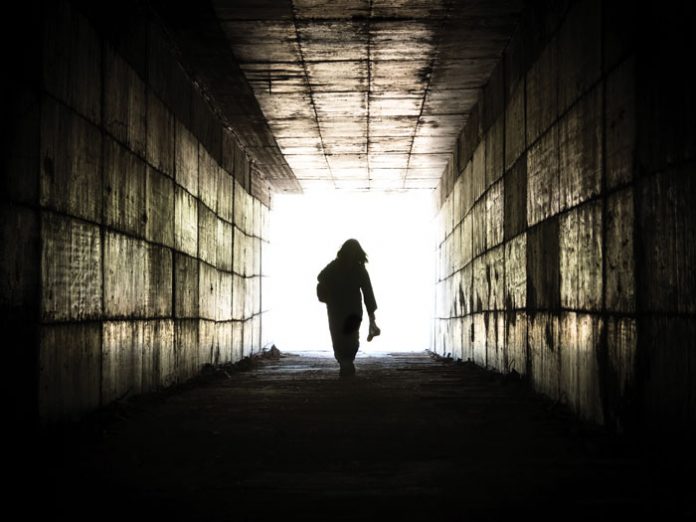 Back in the summer of 1994, my mother went to the doctor complaining of pain in her joints. Her hands were so stiff when she woke up that they would crack audibly when she tried to extend her fingers. She was only in her forties; surely she shouldn’t have been in so much pain.

“It could be psychosomatic,” another doctor suggested. “Your health is fine otherwise.”
Variations on this theme continued for months, with each health professional assuring her that it was all in her head. Meanwhile, drinking glasses would slip through her fingers and shatter on the kitchen floor. The difficulties she was experiencing were real, but no one seemed to believe her. Because my mother was who she was, however, she refused to be deterred by their “diagnoses.”

She proceeded to do her own research and consulted with specialists until it was determined that she was suffering from fibromyalgia, a disorder characterized by musculoskeletal pain and an increased pain response to pressure. Armed with this information, she returned to the doctors, who knew little about this disorder that predominantly affects women and who therefore had few suggestions. Mom’s only option was to self-medicate with Advil and hope for the best.

Fifteen years later she would again seek out medical advice, this time for a problem with her back. On a flight back from Florida, she suddenly began to experience unbearable shooting pains that wouldn’t let up. Something was very wrong. A CAT scan revealed nothing, and the doctor dismissed her complaints as being due to hormonal changes. But my mother was dogged, returning again and again until someone listened to her.

Eventually another scan taken from a different angle proved that she was right—there was a tumor on her kidney the size of a baseball.

Avigail Fried had a similar experience. Over the course of a year, her abdominal pain had grown increasingly intense, but every healthcare provider she saw insisted it was stress. “I got the feeling he wasn’t listening because I was a woman,” she says. “He even remarked to me once, ‘I can’t give you a prescription for being a drama queen.’ So the next time I went to him I brought my husband along.”

With Avigail’s husband, Daniel, in the room corroborating what she was saying, the doctor suddenly became much more attentive. He finally did a scan, which revealed half a dozen peptic ulcers in Avigail’s stomach and small intestine. “It was a relief,” she recalls, “but it was also infuriating because he hadn’t bothered to listen to me until Daniel backed me up.”

Unfortunately, stories like this are not uncommon. In fact, many women have at least one horror story in which one or more physicians ignored, misdiagnosed or brushed off troubling symptoms as stress, depression, anxiety, hormones, or the catch-all condition “female hysteria.” Derived from “hystera,” the Greek word for uterus, hysteria was the first mental disorder attributed exclusively to women and covered complaints as diverse as nervousness, hallucinations, emotional outbursts, fainting, insomnia, fluid retention, heaviness in the abdomen, shortness of breath, irritability, loss of appetite and a “tendency to cause trouble.” As far back as ancient Egypt, physicians kept records of “hysterical” women possessed by demons, and in the 1600s, British physician Thomas Sydenham was convinced that female hysteria was caused by “irregular motions of the animal spirits.” (At the time, hysteria was the second most commonly diagnosed illness, just behind fevers.)
In the eighteenth century, doctors began classifying hysteria as a neurological disorder, so instead of women being deemed “demonic,” they were simply considered “crazy.” Most doctors assumed that the stress of women’s lives made them more susceptible to nervous disorders, and the physician George Beard concluded that almost any symptom could be filed under the umbrella of hysteria. It eventually became the diagnosis for any and all of women’s health problems that no one could identify.

While those of us in the twenty-first century might be quick to laugh off female hysteria as quackery, the term continued to be used by the American Psychiatric Association until 1952, and “hysterical neurosis” was included in the DSM (Diagnostic and Statistical Manual of Mental Disorders) up until 1980. Even today women haven’t quite shaken off such pejorative labels, and many doctors still fall into the habit of using them when presented with questions for which they have no answer. As recently as 15 years ago, some researchers posited that women aren’t really as sick as they claim, but their health is “poorer” simply because they’re more likely than men to speak up about it.

So pervasive is this phenomenon that science writer Maya Dusenbery recently devoted an entire book to it—Doing Harm: The Truth About How Bad Medicine and Lazy Science Leave Women Dismissed, Misdiagnosed, and Sick. The book combines extensive medical and sociological research, interviews with doctors and researchers, and stories of countless women to illustrate the harmful effect of gender bias on women’s health. 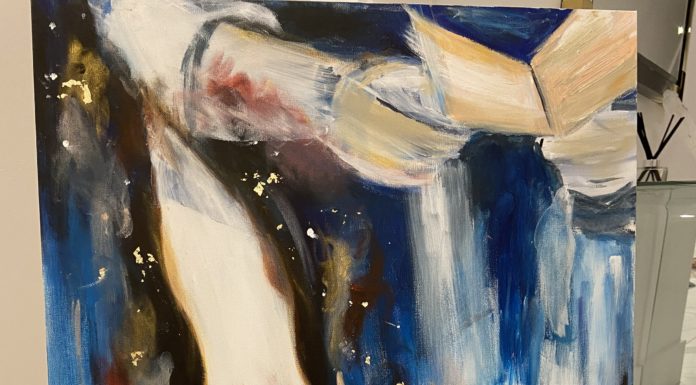 Images of Hope Amid Darkness // The painting gave widower Chaim Rosenberg comfort, but now they are both missing in the Surfside condo collapse