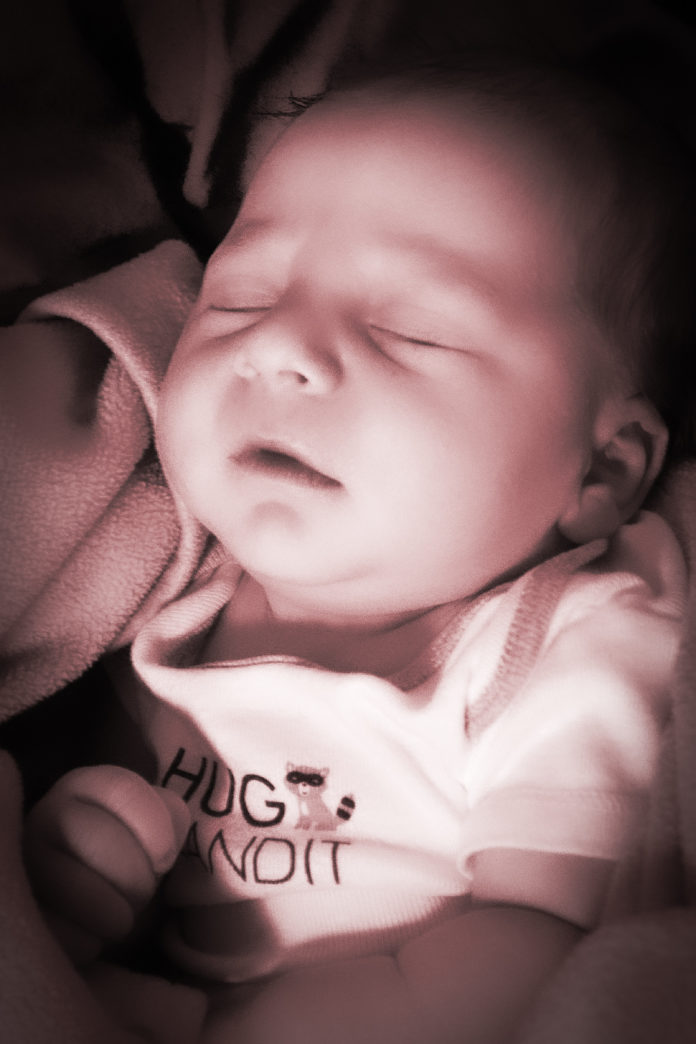 “Think good and it will be good.”
On Chanukah 2015, Elie Estrin, the Chabad shliach on the campus of the University of Washington, was preparing for a public menorah lighting. His wife, Chaya Rochel, 30 weeks pregnant with their sixth child, went to her midwife for a checkup and then for a standard ultrasound.
Chaya Rochel says, “During the ultrasound, I knew that something wasn’t right. I’ve had scans with my other children. The technician is usually chatty. This one measured, remeasured, took a lot of notes and said, “A doctor will call you with the results.”
She called her husband from the car. Elie called the midwife, who told him that the baby had several serious heart defects and that she’d made an appointment for Chaya Rochel with a fetal cardiologist. She had also transferred her to the care of a high-risk OB/GYN. “Best of luck to you,” she said, “and I’m sorry.”
There were a hundred students gathered for the Chanukah program. Elie lit the six-foot-tall menorah, sang the brachos and spoke—to himself as much as to the crowd—about how Chanukah is a reminder that miracles happen.
That night, Elie and Chaya Rochel discussed two foundational beliefs: Hashem can do anything, and as the Tzemach Tzedek taught, “Think good and it will be good,” meaning that positive thoughts create a conduit for good results.
A week later, after a three-hour in-depth ultrasound and echocardiogram, the Estrins met with a team of doctors who told them that the baby had three major cardiac malformations. He had only half a heart, consisting of a right ventricle; the valve that pumps blood between the heart and the lungs was a solid mass, called pulmonary atresia; and the pulmonary veins that carry oxygenated blood were in the wrong place, going through his liver and only then to his heart.
A baby like this would need three operations: The insertion of a Blalock-Taussig (BT) shunt immediately after birth to create a temporary system for blood flow, repair the pulmonary atresia and move the pulmonary veins to the right place, and two subsequent open-heart surgeries—the Glenn procedure at six months, and the Fontan procedure, the final correction, at three or four years of age.
Unfortunately, the doctors had also found defects in the baby’s esophagus and trachea, and they couldn’t find the stomach on the ultrasound. Because of this combination of issues, the baby just wasn’t a candidate for surgery. Again, Elie and Chaya Rochel were told, “I’m so sorry.”
They drove home in silence. It wasn’t until they pulled into their driveway that they sat in the car and talked, first about how devastated they were, and then about their commitment to be there for the baby.
In addition to his campus shlichus, Elie is a chaplain in the United States Air Force Reserve. He says, “We had a sense of going into battle.”
The Estrins came up with a dual strategy—medical and spiritual. The Lubavitcher Rebbe had told people in similar situations that medical imaging and/or its interpretation can be inaccurate, so they asked for another scan. The second scan corroborated the diagnosis. They also sent the scans to Boston Children’s Hospital, one of the top pediatric heart centers in the country, for a second opinion. They were told, “Considering the complexity of the case, I would agree with the team in Seattle—surgery would be futile.”
Elie then contacted Dr. Ralph, a Jewish neonatologist who had been involved in caring for their oldest son, Yehuda, who was born prematurely at 26 weeks. Dr. Ralph explained that the odds were stacked so high against this baby that there was nothing to be done. “There is little chance he’ll survive the operating table. And even if he does, there is even less of a chance that he’ll survive much longer, and certainly not with any quality of life.” 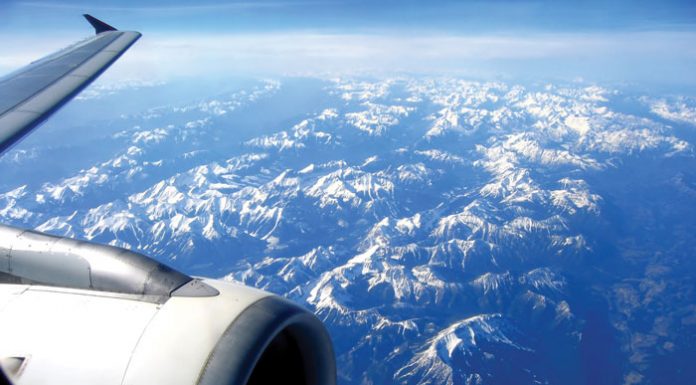