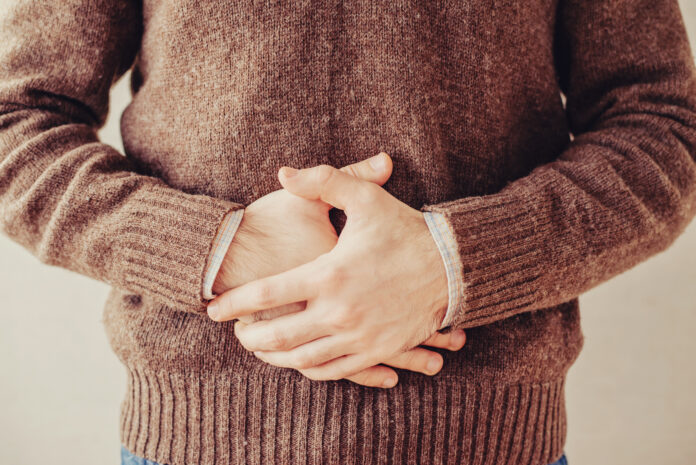 It was Erev Yom Kippur. The chicken soup was bubbling merrily on the stove, perfect kreplach floating inside. My candlesticks were polished to a high sheen and the yahrtzeit candle stood sentry. I remember everything with perfect clarity because it was then that our saga began.

My son Chaim, along with his wife and six children, had just trooped up the stairs to be bentched by my husband. Chaim looked a little under the weather.

“I don’t know how I’m going to be able to do it,” he said, shaking his head. His stomach had been out of sorts for a while, and he was worried about the upcoming fast.

Although Chaim was recovering from a recent bout with H. pylori and a small stomach ulcer, he thought that the discomfort he was feeling was related to something he’d eaten, possibly from a local takeout. He couldn’t stop belching, and his stomach heaved and churned.

Trying to put his fears to rest, I waved his symptoms away and directed him to take some Mylanta from the medicine chest. But even though I pooh-poohed his concerns, I was nervous.

I called him on Motzaei Yom Kippur for an update. “I fasted just fine,” he informed me, “but I’m still not feeling so well.” The next day, when I called to check up on him again, I could barely hear him through the commotion in his warehouse, with its bevy of workers and beeping forklifts. “My stomach is still messed up,” he complained.

Weeks passed, and his stomach issues persisted. A visit to a local GI yielded nothing. A repeat test for H. pylori was negative, as were tests for other common ailments. It was a busy season at Chaim’s business, so he tried to put it out of his mind. But after he developed constant diarrhea and became quite weak, our vague concern mushroomed into a full-blown suspicion that something was seriously wrong.

My daughter-in-law nudged Chaim to see another doctor until he finally relented. On Friday afternoon, the internist diagnosed him with a lingering stomach bug. Plenty of fluids and rest would do the trick. As an afterthought, he decided to do some blood tests. Chaim went into Shabbos still feeling lousy but reassured that whatever he had would soon pass.

Shabbos morning found me on my couch saying Tehillim. At around 8:30, just as I was about to finish the last few chapters, I heard the door opening downstairs. Then I heard plodding, heavy footsteps struggling to make it up the stairs. Laughingly, I reminded myself to prod my husband to do his exercises; he wasn’t getting any younger.

But the tips of the shtreimel that came into view were tall and black, not my husband’s shorter, brown ones. Then I saw that Chaim was my unexpected visitor. He looked awful. His lips were bloodless and his face was gray. My mind immediately went to his six-week-old newborn daughter Esty. Had something happened to her? My heart was thumping in my chest. I almost stopped breathing.

“Is everything okay with the baby? Chaim, what happened?” My voice sounded unnaturally high-pitched, bordering on hysteria.

The story emerged in bits and pieces. After his blood was drawn on Friday, he’d tried to push himself through the day, but his fatigue was overwhelming. After a quick seudah, he’d made an early night of it. At 4:00 a.m., my daughter-in-law, who had gotten up to feed the baby, had heard the phone ring. Naturally, she ignored it. But whoever it was persisted, calling multiple times. After four attempts, the answering machine picked up and a very frazzled voice began to speak. My daughter-in-law jolted awake.

“Chaim Lowy, this is your doctor calling! This is urgent! Pick up the phone right now!” Frantically, my daughter-in-law woke up Chaim, who answered the phone because it seemed like pikuach nefesh.

The doctor didn’t mince words. The lab had called in the middle of the night with Chaim’s results. “I know it’s your Sabbath, but you’d better get over to a hospital as soon as possible. Your white blood cell count is dangerously low. A normal reading is from 5,000 to 9,000, but yours is down to 1,000. Your neutrophils [a type of white blood cell] are also very low. I have no idea if this is related to your stomach issues, but you have no immune system whatsoever right now.”

Chaim asked if he could wait until the morning. He needed someone to accompany him, and his wife couldn’t just leave the kids to fend for themselves. The doctor reluctantly agreed that no harm would come from waiting until morning.

Chaim was now sitting in our dining room wondering what to do. I didn’t dare let on that I was just as terrified as he was. My mind was churning, coming up with one possible diagnosis after the other. I’d always been the family go-to whenever someone was ill. To me, it seemed like Chaim had a serious blood disorder. Leukemia, perhaps? 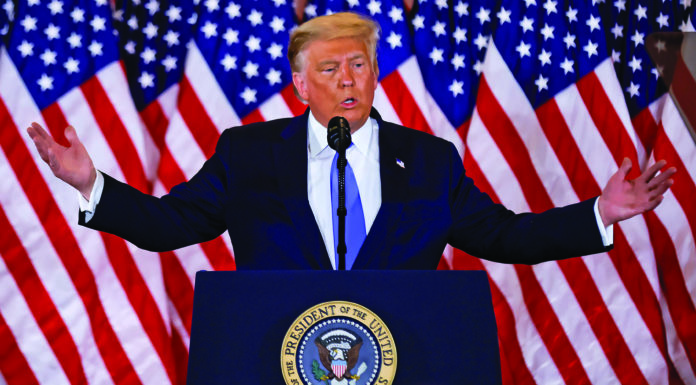