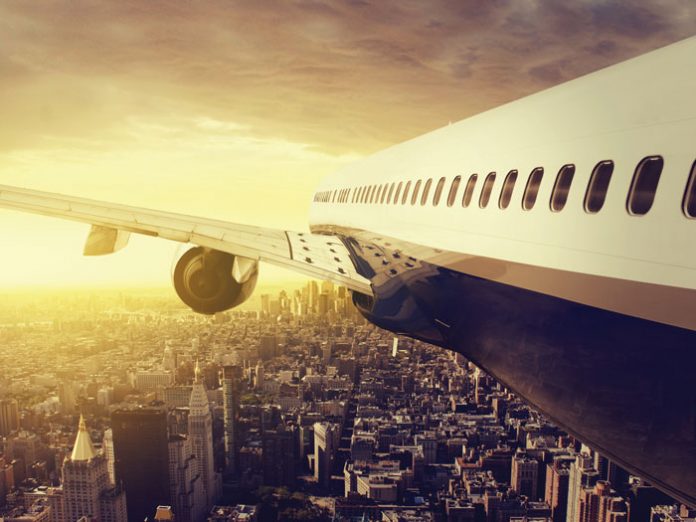 A few days ago, my good friend Avi Hager called me to share an incredible story of hashgachah pratis.

“Two months ago,” he told me, “I booked plane tickets for a 9:15 p.m. flight from Los Angeles to Newark for myself, my wife, and our son and daughter so that we could take the kids to camp. I’m very makpid on minyanim, and the 9:15 flight would allow me to land early enough to make Shacharis in New York.”

What Avi didn’t remember at the time was that tzeis in April is much earlier than tzeis in June. Although he would definitely be able to daven Shacharis with a minyan in Manhattan, he would almost certainly miss Maariv in Los Angeles.

“Two days before my flight, I was double-checking to make sure all the pieces were in place and my kids’ luggage was confirmed,” he said. “Suddenly I realized that to make the 9:15 flight, I would have to leave home way too early to make Maariv.”

Unsure of his options, Avi called his rav. “What do I do?” he asked.

“You are being a yotzei laderech,” the rav said. “There is a heter to miss minyan that you can rely on.”

Avi accepted the psak, but he was not too happy about it. He did a little more digging around on the United Airlines website. There was another flight scheduled to depart later that evening, at 11:15 instead of 9:15. That would allow him to daven Maariv in Los Angeles and still catch a Shacharis minyan in New York. He decided it was worth the cost of changing the ticket—but the 11:15 flight was sold out. In fact, there was nothing available after 9:15 at all.

“Quietly, my wife made some phone calls until she had arranged for eight friends and neighbors to join us outside the terminal for a Maariv minyan. When she had it all arranged, she joked that this was her gift to me for our 20th anniversary, which was approaching”

With that, Avi was able to rest easy. The morning of the flight, he went to shul as usual. After Shacharis, at exactly 9:08 a.m., he met the rav. “What ended up happening with your flight?” he asked.

Who Knew About the Riots in Advance? // Why was the capitol left unprotected on January 6?

Getting out of your own way // Understanding the Phenomenon of...