On the wall is an elegantly framed portrait of her husband, the renowned rosh yeshivah of Mekor Chaim, Rav Binyomin Paler, z”tl, who passed away in 2000. On a pedestal on the server is the sefer Birkas Yitzchok, Rav Paler’s masterpiece on the Rambam, which is studied in yeshivos worldwide. Above the server is a large portrait of her father, the Mattersdorfer Rav, Rav Shmuel Ehrenfeld, zt”l.

As a direct descendent of the Chasan Sofer and Rabbi Akiva Eiger, the daughter of the Mattersdorfer Rav, the wife of a renowned rosh yeshivah and the mother of roshei yeshivah, Rebbetzin Esther Paler has spent her life surrounded by greatness. Before we even met, Rebbetzin Paler summed up her message during a phone conversation.
“We knew that all you have to do is sit and learn.”

Life in Mattersdorf, Austria
Reminiscing about her life before the war in Mattersdorf (also called Mattersburg), a small town in Austria, Rebbetzin Paler says, “It was quiet and peaceful. It wasn’t easy. But it was a wonderful way of life.”

She smiles as she tells me about an article that compared life in the shtetl to our modern era and made the point that despite the physical comforts and luxuries, life has become more difficult. Having actually lived through both eras, Rebbetzin Paler is in the unique position to agree with that point.

“My mother was busy with everyday work—the household and the daily shopping. She was busy with the home and with us seven children.”

When Rebbetzin Paler’s paternal grandfather contracted Parkinson’s disease at a young age, it was her father who cared for him.

“My father was concerned about his learning, because caring for his father took much of his time. The Belzer Rav told him that ‘Whatever you learn will be yours in the zechus of what you are doing.’”

When Rebbetzin Paler was 11 years old, Hitler began rising to power, and her family immigrated to America.

“What brought my family to America?  There were many reasons.” Rebbetzin Paler pauses and points upward. “But really He saved us. It was all siyata dishmaya.
“At the time, my father wanted to go to Eretz Yisrael, but the English weren’t anxious to have us; the quota was filled. We had two uncles in America, so we joined them. The real answer is that Hashem wanted us to be in America.” 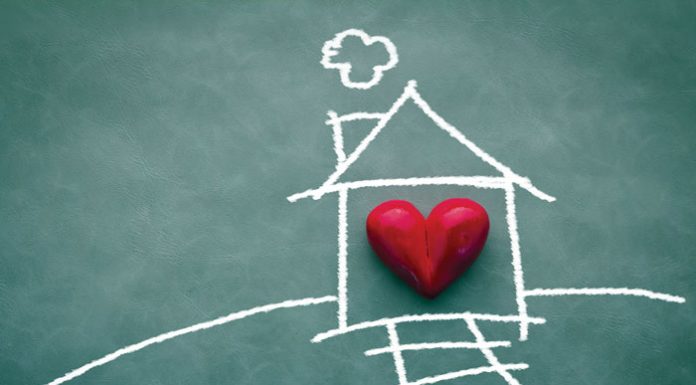