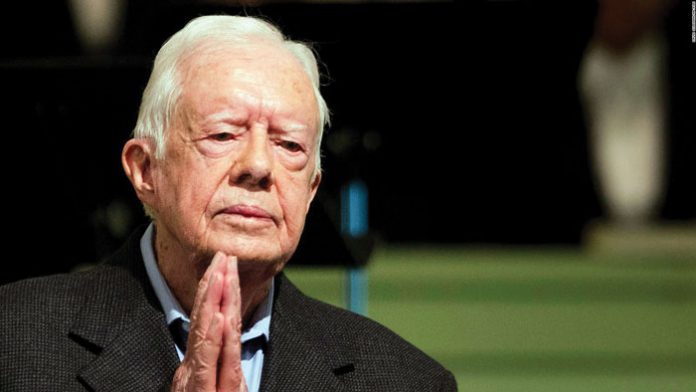 When Mr. Rivlin asked me if I knew that Israel had the neutron bomb, I gave him a diplomatic answer, as I was trained to do—a polite but noncommittal response: “I do not know if Israel has the neutron bomb, but I wouldn’t be surprised.”

In fact, one of the CIA’s VELA surveillance satellites had picked up the characteristic double blink of an atomic test on an island off the coast of Africa. But the light frequency signature was off. This was a very different type of nuclear weapon from any that had ever been detonated before. A chance parting of the clouds had allowed the CIA spy satellite to watch the first Israeli test of the neutron bomb.

I learned independently from another American with a Q clearance how the Israelis managed to build and test their nuclear weapons in secret. Contrary to popular wisdom, it had almost nothing to do with Dimona, the secret nuclear reactor that Israel had built in the desert, and everything to do with Berlin.

In the early 1960s, the West German government was secretly mistrustful of the new, young American president, John Fitzgerald Kennedy. The Germans feared Kennedy might be a coward who would strip the American nuclear shield from Germany if the Russians demanded it.

The paranoid factions in the West German government decided to build their own nuclear bomb. They had contact with many former Nazi scientists who had fled to South Africa and Argentina after World War II. What the Germans did not know was that the Israelis were watching their every move.

In 1963, the West Germans signed a trade treaty with Argentina. Attached to this was a secret appendix stating that German scientists would help Argentina mine and refine yellowcake ore, the raw building material for a uranium bomb. German scientists in South Africa refined the uranium ore into weapons-grade bomb material. The West German goal was to make mini-nukes—tactical nuclear weapons—that could be fired from large artillery pieces onto advancing Russian tank formations.

The Israelis said they would blow the whistle on the “Nazi A-bomb” unless West Germany cut them in on the deal. The Israelis, however, took the weapons design one step further and developed the neutron bomb. This was the test detonation that the CIA spy satellites observed on an island off the coast of Africa.

The neutron bomb is a “clean” nuclear weapon in the sense that it does not leave radiation to contaminate the environment for decades afterward. It kills with a single toxic burst of radiation in a very limited battle space. If the Syrians ever try another tank invasion over the Golan Heights, they are in for a very nasty surprise. The neutron bomb will kill every member of the tank crew but leave the crops untouched. The Golan escarpment will shield the Israelis from the neutron bomb, which is why, to this day, Israeli vineyards but not Jewish settlements are the only things allowed on the side of the Golan Heights facing Damascus.

Shabbos on the Belt Parkway // No one knew where we...