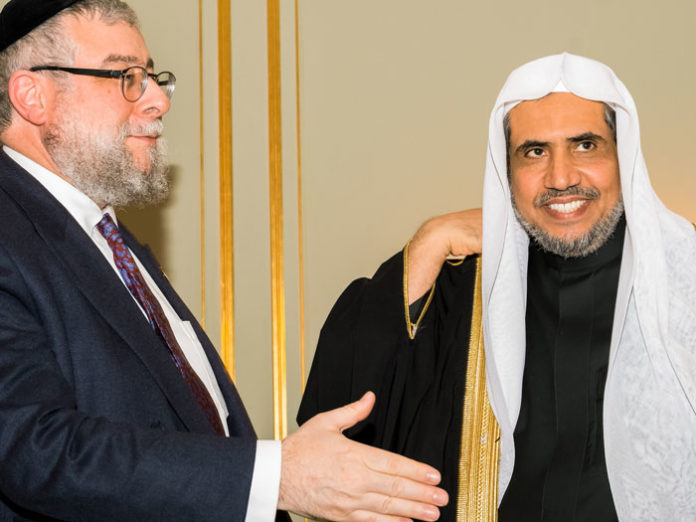 European Jewry is anxiously awaiting the conclusion of hearings held this past week at the European Court of Justice (ECJ) in Luxembourg. The court heard arguments regarding the legality of Belgium’s ban on ritual slaughter. In 2017, the parliament of Wallonia voted to implement a measure requiring that animals be incapable of feeling pain when they are killed, and in 2019, the Flanders region of Belgium followed suit, effectively outlawing shechitah in the entire country.

Muslim and Jewish organizations alike decried the law as capricious and filed lawsuits to combat it. The situation is so serious that the leaders of the Conference of European Rabbis and the Muslim World League, Rabbi Pinchas Goldschmidt and Sheikh Dr. Mohammad bin Abdul Karim Al-Issa, issued a joint statement claiming that prohibiting faiths from practicing religious slaughter was unjustified.

“This is akin to the Eidah Hachareidis issuing a joint statement with the Vatican,” Rabbi Pinchas Goldschmidt, chief rabbi of Moscow and president of the Conference of European Rabbis, tells Ami. “In this instance, I believe they are trying to curb Muslim immigration into Belgium. If the court decides that the ban does not violate religious freedom, the decision will impact Jewish life in Belgium significantly. The Jewish community in Switzerland has had to import kosher meat, which has resulted in meat prices being almost twice as high as in places where shechitah is allowed. Since the implementation of this law, kosher meat prices have already started to rise.”

Shechitah bans have a long and ugly history, with some European communities having had to deal with shechitah prohibitions for over a century. The bans are usually presented in the guise of animal rights, but in reality they’re a cover for anti-Semitism. Switzerland banned shechitah in 1894 after a nationwide referendum, claiming that it was cruel to animals. But most understood it to be an attempt at discouraging Jews, who were escaping Russian pogroms, from immigrating to the country. In the 1920s and ’30s, coinciding with the rise of Nazism and anti-Semitism, several other nations also prohibited shechitah, again cloaked in the language of animal cruelty, of course. In recent years, countries such as Britain and France have rejected animal rights activists’ attempts to ban ritual slaughter. Most believe that these attempts were at least partially motivated by anti-Semitism and Islamophobia.

The case reached the Supreme Court of Belgium, which deferred it to the European Court of Justice. The ECJ decides cases via its panel of 15 judges by a simple majority. An advocate general (AG) presents the case to the court, and judges ask questions of each side.

The CCJOB, an umbrella group of Jewish organizations in Belgium, argues in its lawsuit that the law runs afoul of the European Convention on Human Rights, which guarantees the right to practice religious beliefs without government interference. Rabbi Menachem Margolin, chairman of the European Jewish Association, told Ami that the judges’ questions could shed light on which side they’re sympathizing with. 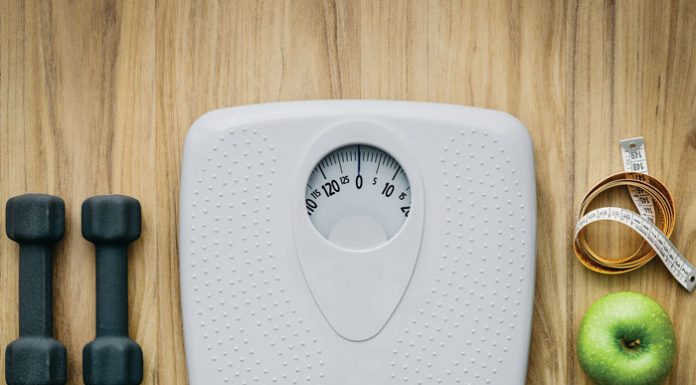 Strike Three? MK Rabbi Uri Maklev on seeking a political way out of this mess