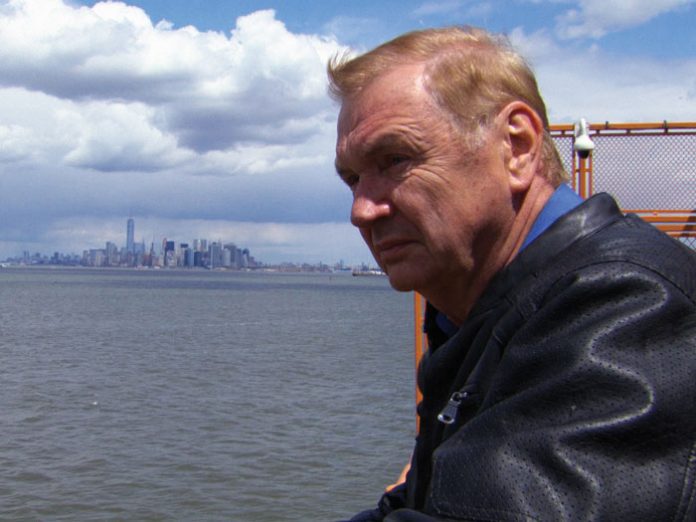 As I walked briskly toward my subway stop at 80th and Hudson in Queens, I glanced casually, out of well-worn habit, at a steel beam near the entrance to the station. What I saw there—an innocent-looking red dot—caused a momentary break in my stride. That dot was a secret message from the KGB: Severe danger. Activate emergency procedure.
For almost two years, I had managed to keep my worlds from colliding, but now a decision had to be made.

Two weeks later, I was still stubbornly resisting the extraction order. Instead of retrieving my emergency documents and making my way to Canada, I passed the red dot every morning, boarded the A train, and continued my commute to work. I was stalling, but I knew I couldn’t make time stand still. That dot was a stark, daily reminder that I was disobeying orders, and the gravity of my situation pulled at me day and night, like an ever-tightening loop I couldn’t escape. How much longer could I dodge the final decision?

Now, on a dreary December morning, as I prepared to leave my second-story apartment, I silently opened the door to my daughter Chelsea’s room to steal a peek at my little princess. At the window, it was still pitch dark, but the nightlight cast enough of a beam for me to see those beautiful eyes, closed in peaceful sleep, and the riot of dark, curly hair that I never grew tired of caressing. I resisted the urge to bend down and kiss her, not wanting to risk waking her when I really needed to catch my train. Still, how could something so perfect be mine?

Without question, this child had stolen my heart. She wasn’t my first, or my only, but she was the first I’d been granted time with, all eighteen months of her life thus far. Whenever she reached for me, fell asleep on my shoulder, or touched my face with her downy soft hands, my heart was overcome with a love I had never thought possible: unconditional and all-consuming.

Checking my watch, I backed out of the room without a single creak in the wood floor. After gathering my briefcase, I left Chelsea and my wife asleep inside the apartment and ventured into the dank December darkness. The city that never sleeps would wait another half hour for the sun to tease the edges of the morning sky.

As I walked toward the subway station, I thought about the web I had created and had now trapped myself within. In America, under the guise of computer analyst Jack Barsky, I had successfully established myself as an undercover agent spying on behalf of the Soviet Union. Back in East Germany, I was a different person with a different name and a different life. And that life was now calling me back. As an embedded agent of the KGB, I was expected to obey authority and follow orders. 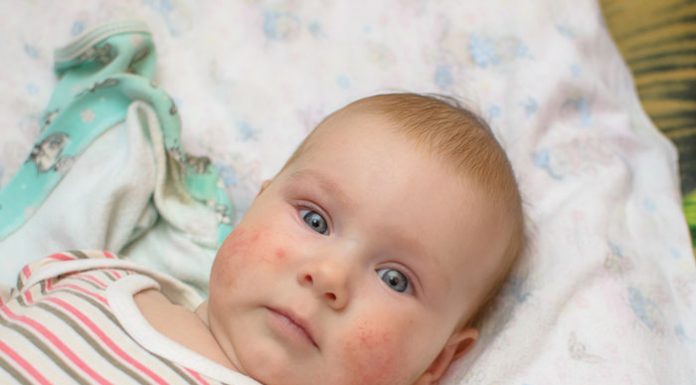