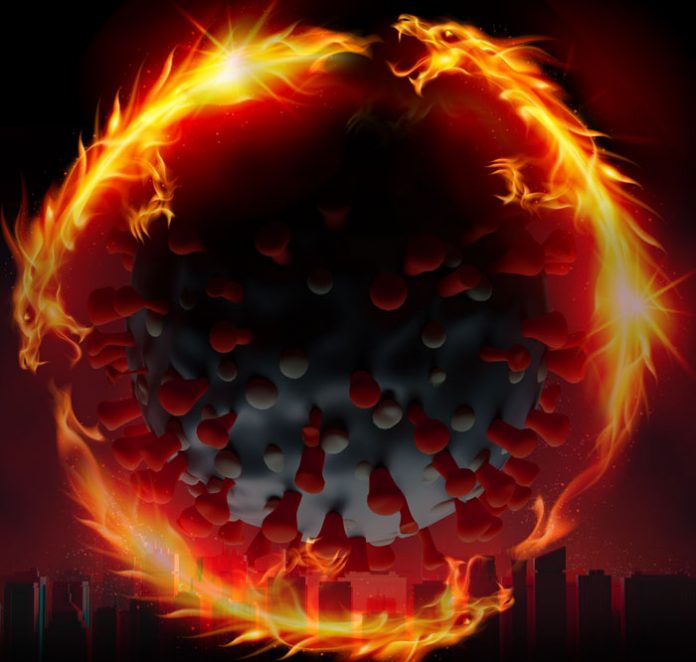 First, may I offer my sincere condolences to the editors and staff at Ami Magazine and to the many families among our readers who have lost loved ones to the COVID-19 virus. Many of my friends and relatives also live and work in the New York-New Jersey area. My wife and I worry about them every day. Some have gotten sick, but so far everyone has survived.
The White House is sometimes overly optimistic in what it tells the press and public. I try to tell the truth: Isolation may be boring and bad for the economy, and it may go on for several more months, but at least it stops the spread of COVID-19 cold. There are still no PCR test kits available for everyone with symptoms, let alone enough to start nationwide random testing of those who are asymptomatic, a quarter of whom are carriers.
Antibody tests are cheaper than PCR kits but are not a good substitute; a lot of the antibody kits coming out are untested junk. Even the best of them are not all that reliable anyway. The problem is that antibody tests are not designed to tell you exactly which version of COVID-19 you have survived. There are at least 40 known mutations. Three can make you seriously ill, and the newest, European type C, is worse than the virus that started out in Wuhan.

Vaccines for each strain are still months, if not years, away. Meanwhile, Germany has the right idea—do not wait for antibody tests or some new vaccine; just do the basics.
When a man with COVID-19 enters a German hospital, they immediately make a list of every single person he has been in contact with. Then they track and trace every one of the contacts and make them quarantine. This kind of containment works to break the chain of infection. New York’s fatality rate is four percent, China’s was 2.5 percent, but Germany’s was less than one (0.72 percent, to be exact).
In the long run, vaccines might not work as well as contact tracing and quarantine. The problem is that coronaviruses are based on single-strand RNA instead of double-strand DNA. The two strands of DNA proofread each other and suppress mutations. Single-strand RNA mutates like crazy because there is nothing internal to prevent it from making bad copies of itself. Scientists are still unsure what those mutations could mean in the quest for a working vaccine.

For years Russia and Britain have secretly tested mass vaccination by airplanes. I believe that is how Russia secretly vaccinated its entire population in 2019 (which explains its zero infection rate). I also believe that Russia then sold its vaccine to China in 2020, which explains the amazing drop in the Chinese infection rate to zero in the space of a few weeks. But Russia and China have now discovered that betting on a coronavirus vaccine was risky because their secret vaccine defenses might crumble overnight before a new mutation.
Just as I predicted, the number of new COVID-19 cases in Russia has suddenly begun to explode, going from zero new cases to exponential growth. According to my reading of Statistica, the number of new Russian cases is now doubling every six days. In February, the Russians had not had a hundred new cases in four months; by April, they had more than 4,000 new cases in a single day.
The sudden failure of a nationwide vaccine defense is the only explanation for Russia’s shocking transition from the least infected nation in the world to one of the worst in a space of 30 days. The old vaccine just does not work against the new type C mutation.

My Friend Mr. Erdogan // A Turkish Jew discusses his long...