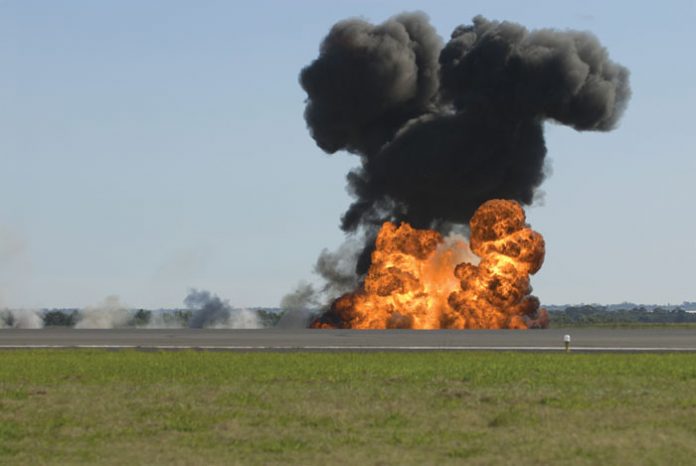 When the First Lebanon War broke out in 1982, I was a soldier, performing my two year and eight months compulsory service. I was the only child of Holocaust survivors, who were the sole survivors of their families.

I grew up in a small kibbutz in the lower Galilee, a fiercely loyal community of Holocaust survivors like my parents, where people looked out for each other, and where we were all one large, happy family. I had a content, uncomplicated childhood, running around barefoot, operating the huge kibbutz tractor, and helping the moshav grow its produce and sell it on the market.

My parents, who identified with the “religious Zionist” movement, had no ideological opposition to the draft. Their reluctance was borne of pure terror. Having gone through the unfathomable loss of their extended families back in Poland, they lived in mortal fear of losing me, their only son. My mother, who was frail and sight-impaired, would sob and hug me tight after each furlough ended. “Noam, Noam,” she would cry bitterly, showering me with salty kisses. “When will I see you again?”

I was a young, tough boy, unafraid of death and proud to be serving my country. I viewed my mother with compassion and a small touch of impatience, even while I understood where she was coming from. My father, on the other hand, had morphed into a true sabra, who hid his feelings underneath a layer of tough and prickly skin. His partings with me consisted of a brief handshake and a warning to “be careful” and “make me proud.” I could have lulled myself into thinking he didn’t care—were it not for the nightmares and anguished screams that woke me up at intervals during the nights. My father’s night terrors increased whenever there was unrest at the border—whenever he was afraid his only child would be in danger.

Technically, due to my status as an only child, I could have received a dichui, or draft deferment, or perhaps been transferred to a tame desk job at one of the many government offices. But I joined the army, my mother’s tears and father’s nightmares ringing in my ears. At the time, shortly before the first Lebanon war, the situation was relatively stable, but things were about to change.

The first inkling I had of the invasion in southern Lebanon was when Nir, my tough-as-nails commander, roused us at 3 a.m. and warned us to get ready—we were heading north. “Where to?” asked Gil, another child of Holocaust survivors, and one of my closest friends.

“We’re going to Lebanon,” was his terse reply. “There’s unrest at the border. We need all the men we can get.”

Unrest at the border was an understatement. The area known as no-man’s land, beneath the shadows of the snow-capped Chermon, was teeming with soldiers on high alert. It was June 5, 1982. The first Lebanon War, dubbed Operation Peace for Galilee, began the following day, when the IDF invaded southern Lebanon after repeated attacks and counter-attacks between Israel and the PLO.

There was no time for lengthy instructions, no time for much of anything. We were ordered to our regular units, and sent straight into no-man’s land.

As I was to learn, the military operation was launched after gunmen from Abu Nidal’s organization brazenly tried to assassinate Shlomo Argov, Israel’s ambassador to the UK. Prime Minister Menachem Begin blamed Abu Nidal’s enemy, the PLO, for the arrogant move, and was quick to retaliate.

After attacking the PLO—which included Syrian and Muslim Lebanese forces—the Israeli military, in cooperation with the Free Lebanon State, occupied southern Lebanon, eventually surrounding the PLO and elements of the Syrian Army. Surrounded in West Beirut and subjected to heavy bombardment, the PLO forces and their allies negotiated passage from Lebanon with the aid of United States Special Envoy Philip Habib. The PLO, under the chairmanship of Yasser Arafat, relocated its headquarters to Tripoli. By expelling the PLO, removing Syrian influence over Lebanon, and installing a pro-Israeli Christian government led by President Bachir Gemayel, Israel hoped to sign a treaty, which they thought would give them 40 years of peace. 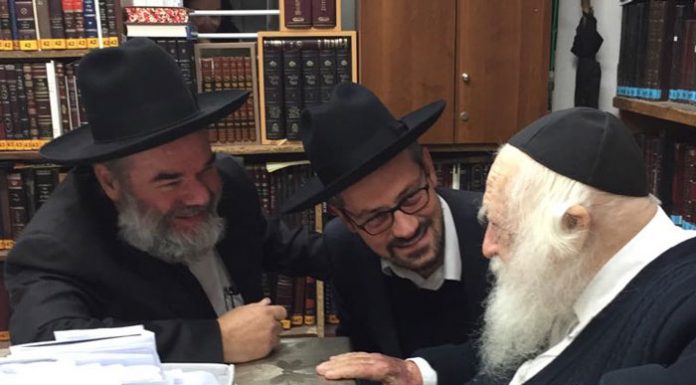