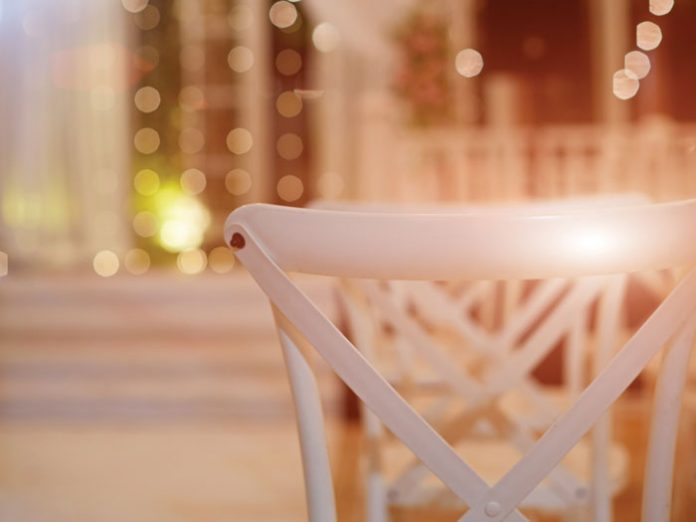 When my husband and I got married about thirty years ago, we tried making a fresh start to both of our troubled lives. My husband’s first wife had suddenly passed away in her sleep. They had been married for five years without children, and I had been through a bitter divorce. After a few years of being a single mother to my three children, I was overjoyed to finally have someone in my life who would protect me, support me, be a role model to my children and take care of my needs. Yaakov was a soft-spoken person, and he was very caring and devoted. He was known by all as someone who would give the shirt off his back to a complete stranger in need. When I met him for the first time, I instinctively knew that he was destined to be my zivug sheini.

A second marriage is like a ceramic mug that fell and was smashed into many pieces, then gathered and glued together. It may still be a functioning mug, but its sharp cracks and missing shards are a testament to the glory it once represented and the nasty fall it endured. It is extremely delicate, and one must be very careful when handling it to ensure that it stays intact. We tried hard to move as far away as possible from the past so that we could build a great future together.

Not long after our wedding, Yaakov approached me with an odd request. He said that he was in touch with Mr. and Mrs. Perl, the parents of his first wife, Chava. He’d been keeping up with them ever since she had passed away and they had a great relationship. He explained that since Chava was an only child and had died childless, they had no children or grandchildren to bring them nachas. Yaakov asked if it would be okay with me if they came to visit us in our new home. “They want to get to know you and the kids,” he said. But I refused. There was no way I would allow people from Yaakov’s previous marriage to intrude into ours. As far as I was concerned, we had turned a new page and would not be turning back. Yaakov now acted as the father of my children. That alone was hard enough for them to adjust to—although it was made easier by the fact that their own father had moved halfway around the world and only contacted them sporadically.

In truth, I felt threatened by the Perls. Perhaps Yaakov actually liked them more than he liked my parents. Perhaps they wouldn’t approve of the way I did things around the house. I just wasn’t comfortable with the whole idea. Besides, the last thing I needed now was another set of in-laws. I had already gone through so much with my last set of in-laws during the divorce. As I mentioned earlier, second marriages are delicate; it wouldn’t be wise to add unnecessary pressure to the mug.

Although Yaakov wasn’t happy with my decision, he accepted it nonetheless. He wasn’t a fighter. He knew how to be firm, but he also knew when to walk away from an argument.
We were blessed with twin girls a little more than a year after our marriage. Yaakov asked me if he could invite his previous in-laws to the kiddush, but I refused. Yaakov obliged and life went on.

My children were getting older and I really appreciated the way my husband cared for all of their needs. He had truly gained their respect and admiration. I’d sit on the couch each night as Yaakov helped the children with their homework and taught my oldest son David how to lein. David’s bar mitzvah was just over a year away and it would be the first simchah that we’d be celebrating since the birth of our twins.

I thought about the tremendous brachos that Hashem had given me through my new husband. It was magical to see him bond with my son as if he were his own. The tremendous love that he had for each one of my children was mirrored back by their love for him. I finally had the family life that I’d dreamed of since my divorce and I was really looking forward to the simchah. Yaakov booked a hall for the bar mitzvah and spared no effort or expense in planning it to my exact taste and specifications.

As the big day came closer, Yaakov once again approached me and asked if he could invite the Perls to the bar mitzvah. “They have no family. We’re their only potential source of nachas. Please let them come.”

“Absolutely not,” I said. “We have nothing to do with them, and I want to keep it that way. Why can’t you move on?”

“I’ve moved on,” said Yaakov, “but they have nowhere to move on to, please consider it.” 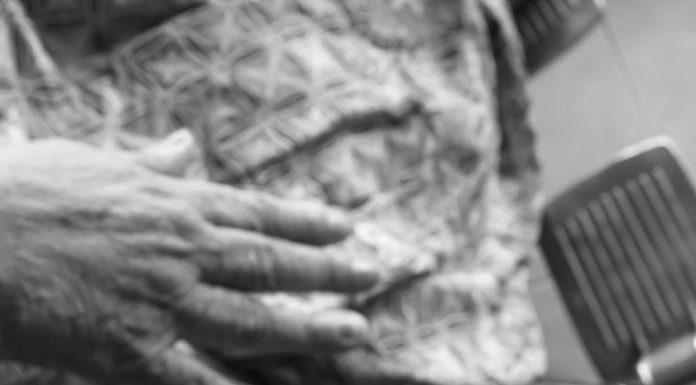 Miracle in Minsk: Site of the largest worldwide celebration of Torah...

Pawned Between Iraq and a Hard Place //My crazy trip to...