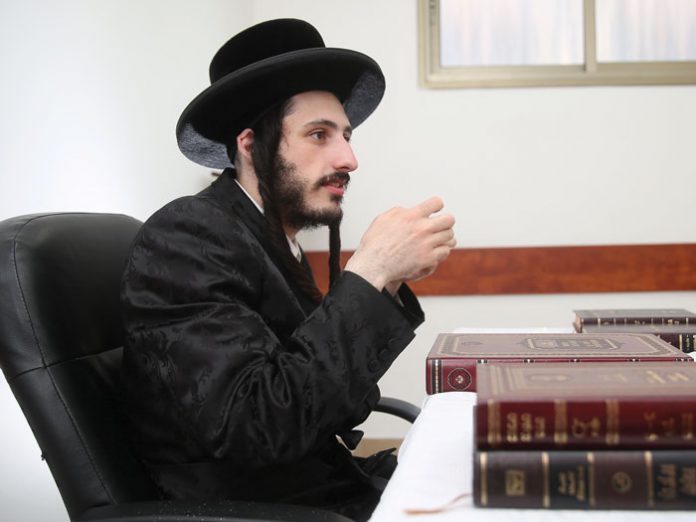 There’s a well-known story about the Mezeritcher Maggid. When he was five years old, his family’s house burned down. Seeing his mother weeping uncontrollably near the smoldering ruins, little Dov Ber asked her if she was crying because of the loss of their home. No, she replied, she was crying because their sefer yuchsin (record of their lineage) was now gone forever. “Don’t cry,” he consoled her. “I’m going to start our yichus from now.”

This famous tale contains a lesson of vital importance to every Jew. The story is simple, yet its message is deep: Every single Jew, regardless of his background, can make something of himself that will make future generations proud of their yichus.

By nature, I’m a very curious person. Always was, and always will be. Aside from a few instances when my curiosity got me into trouble, most of the time it has led me to learn and experience new things that I never imagined possible. It was curiosity that led me to Thailand, to Lebanon and to Saudi Arabia. It also sometimes enables me to talk to people with whom I’d never otherwise connect.

When my younger brother mentioned to me that one of his classmates from yeshivah had become known as a Rebbe I brushed it off as a joke, but he insisted that he was serious. A 20-something-year-old friend of his—a baal teshuvah, no less—was leading a beis midrash in Bnei Brak, packed with people who wanted to grow closer to Hashem. He was also conducting tishen and accepting kvitlach. Needless to say my interest was piqued, and within hours I’d set up a meeting with Reb Usher Yisroel Lissauer.

I park my car somewhere on Rechov Kehillas Yaakov in Bnei Brak and make my way over to Number 63. The building is a few stories tall and made from the simple concrete that constitutes much of Bnei Brak. Up two flights of stairs and then down a hallway I finally find the beis midrash of Mevakshei Hashem. It’s quite a large room filled with tables and chairs, like any other beis midrash. A serious-looking man approaches me and introduces himself as the gabbai. Leading me to a small room in the back he knocks on the door before peeking in. A moment later he turns to me and says, “The Rebbe will see you now.” I enter the room. Sitting before me is a very young man wearing a floral bekishe and a wide-brimmed hat. He smiles broadly as he gets up from his seat and shakes my hand warmly. “Shalom aleichem!” he says enthusiastically before asking me to have a seat. We make some small talk before starting the conversation for which I have come.

“Is it all right if we speak in English?” I ask him. “That’s the language this article will be written in.” He has no objection, so I ask him to tell me a little bit about himself. When I was setting up this interview I’d been informed that in accordance with the directive of Reb Usher Yisroel’s Rebbe, the Lelover Rebbe of Boro Park, he doesn’t often discuss his past. The way I understood it was that he prefers to focus on the future rather than dwell on the past. Nonetheless, he gives me some details about his background, I assume for reasons of context. 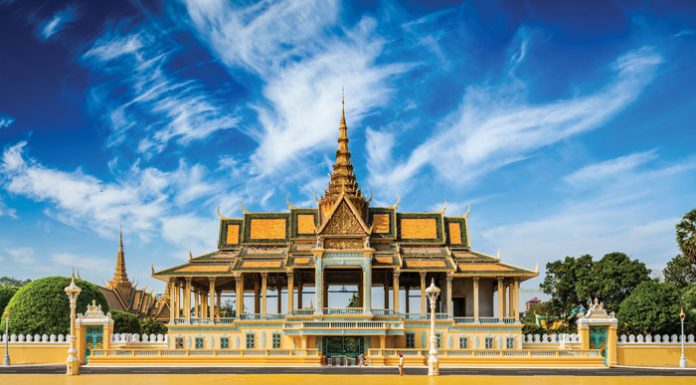