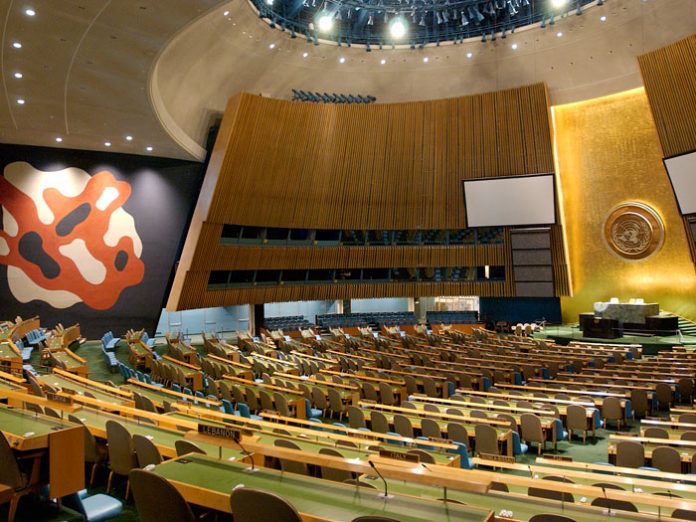 It was Wednesday of Chol Hamoed Sukkos and I was on a street corner close to the UN, holding my one-day pass, waiting to be admitted to the UN to attend what was termed a “high-level panel on the power of education to prevent racism and discrimination: the case of anti-Semitism.” Clearly, I was on the invitation list because of my role as one of the organizers of a conference on ending anti-Semitism that took place in Vienna in February 2018.

I started to speak to Deborah Lipstadt of Emory University, a colleague who had successfully defended herself and the Jewish people when she was sued for libel in England by Holocaust denier David Irving in 1996. The British court’s decision in her favor in 2000 sounded the alarm regarding Holocaust denial, a phenomenon we were only beginning to get to know. She told me that Prime Minister Benjamin Netanyahu had only minutes before decided not to attend the event. With that news, we proceeded through numerous layers of security to enter a building with which Jews have had an ambiguous relationship for some time.

After all, on November 29, 1947, the United Nations General Assembly passed the resolution recommending the partition of British Mandatory Palestine, thus laying the legal groundwork for the establishment of the State of Israel. In the aftermath of the 1967 Six-Day War, United Nations Security Council Resolution 242 called for the withdrawal of Israeli forces from “territories occupied in the recent conflict.” It did, however, affirm the right of all states in the area, including Israel, to their territorial integrity and their “right to live in peace within secure and recognized boundaries free from threats or acts of force.”

Nevertheless, a plethora of anti-Israel resolutions followed, culminating in the notorious 1975 resolution equating Zionism with racism. Without a doubt, Israel and world Jewry lost faith in the UN and the sincerity of its intentions in the resolution’s aftermath. 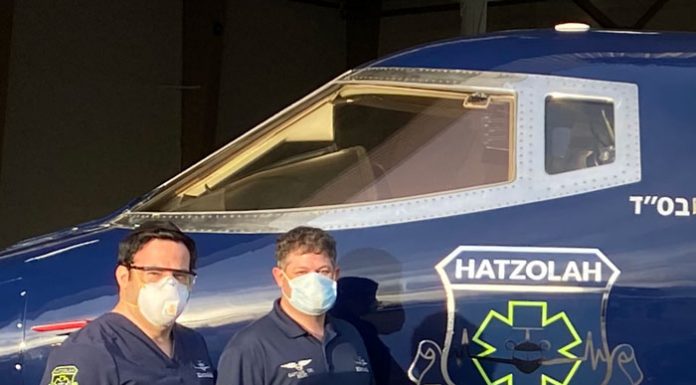 Prepared for a Pandemic: As the threat of Covid-19 grew, Hatzolah air founders Eli Rowe, Yaakov Gade and Dr. Avishai Neuman brought together a...

The Deal Can Wait // Pressure on Iran is good for...