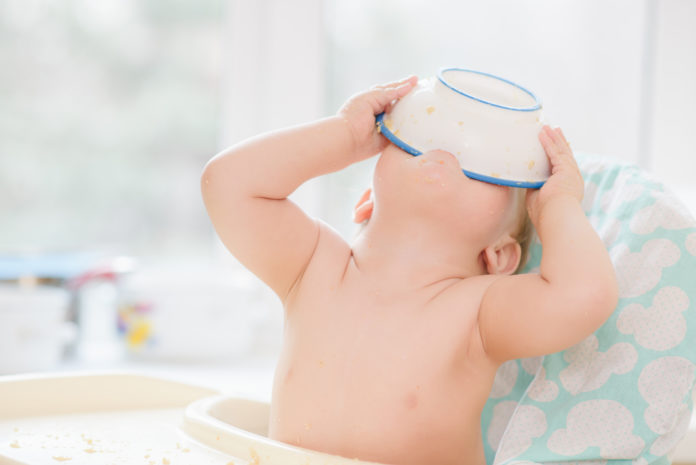 A friend of mine suggested that I share our medical saga with Ami readers, in the hope that it will help another mommy out there with a very unhappy baby!
Our son was born a month early, and he shocked the doctors in the hospital with how well he was doing. None of the typical “late-term preemie” signs were present, and they happily sent us home.
But a few weeks later it became very clear that something wasn’t right. Chaim would scream and spit up every time he ate. Our pediatrician was out of town, so he was seen by a PA, who diagnosed it as acid reflux.
She prescribed medication, and when it didn’t help, she kept raising the dosage. When that didn’t work either, she told me to go off dairy. Nothing changed.
Next came soy, but eliminating it from my diet also did nothing. She explained that sensitivity to milk and soy was usually not an allergy but an intolerance having to do with the way the protein is broken down, so I shouldn’t be disheartened that I wasn’t seeing immediate results, because it could take several weeks until the dairy and soy were out of my milk. The next thing to go would be wheat.
In truth, I was already having a hard time finding what to eat, and going gluten-free was not so exciting to me, especially on top of everything else.
I was convinced that it was an egg problem because my daughter was allergic to eggs, but I was told that eggs don’t pass through a mother’s milk.

When Sons-in-Law // How the parents can help

An Uncommon Cold // Who knew that a cold could be so dangerous for a newborn baby?

On the Front Lines // Aryeh Lightstone, on serving under Trump and what to expect from Biden

When Family History Comes to Life: All of a sudden we...