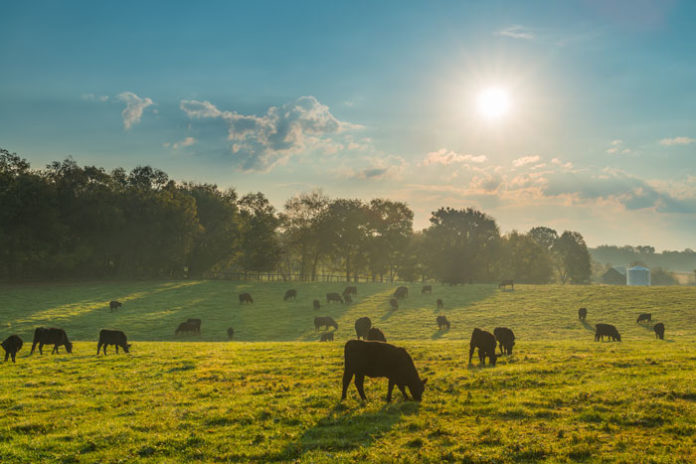 On Chanukah the European Court of Justice sent European Jews a grim reminder that the right to religious freedom is perpetually in peril. The court upheld Belgium’s ban on religious slaughter, including shechitah.
In 2017, the Parliament of Wallonia voted to implement a measure stating that animals must be incapable of feeling pain when they are killed, to be effected by stunning, and in 2019 the Flanders region followed suit, effectively outlawing shechitah in the entire country.
In its decision, the court claimed that since the Belgian regulation still permits the act of shechitah, the requirement doesn’t interfere with the practice of religion.
When the law was first enacted, Muslim and Jewish organizations filed several lawsuits against it, and the leaders of the Conference of European Rabbis and Muslim World League, Rabbi Pinchas Goldschmidt and Sheikh Dr. Mohammad bin Abdulkarim Al-Issa respectively, issued a joint statement saying that there was no justification for preventing religious slaughter. While the joint statement highlighted the harshness of the law, it yielded no practical results.

Jewish organizations
condemn the ruling
After the recent decision by the European Court of Justice. Rabbi Pinchas Goldschmidt, who is also the chief rabbi of Moscow, issued the following statement:
“This decision goes even further than expected and flies in the face of recent statements from the European institutions that Jewish life is to be treasured and respected. The court is entitled to rule that member states may or may not accept derogations from the law—that has always been in the regulation—but to seek to define shechitah, our religious practice, is absurd.”
European Jewish Congress President Dr. Moshe Kantor also slammed the ruling as a fundamental attack on the basic rights of Jewish religious expression.
“The right to practice our faith and customs, which we have been assured over many years was granted under European law, has been severely undermined by this decision,” he said. “This ruling is a heavy blow to Jewish life in Europe, and in essence tells Jews that our practices are no longer welcome. Telling Jews that their ways are not welcome is just a short step from telling Jews that we are no longer welcome.”
Shechita UK and Rabbi Menachem Margolin, chairman of the European Jewish Association (EJA), also issued statements condemning the decision. 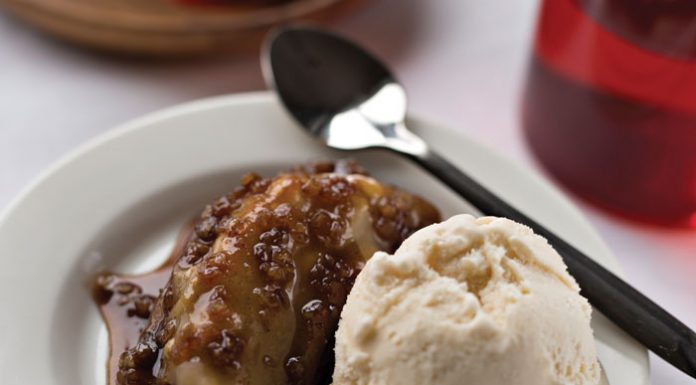 Fires Raging on All Cylinders // Still more questions than answers, but more answers than usual