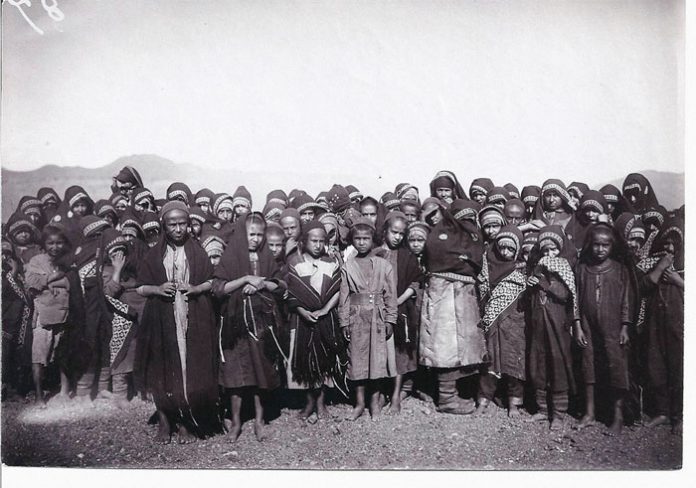 To the Ashkenazi Jews of the cold and impoverished shtetlach, Yiddishkeit as they knew it was centered in Europe. Little thought was given to the Jewish communities in Yemen, in the southern portion of the Arabian Peninsula, which had been there since the time of the first Beis Hamikdash. European Jews were virtually oblivious to the various minhagim of Teimani Jews, which closely followed the mesorah of ancient times.

That is not to say that Ashkenazi Jews were totally unaware that Jews lived in Yemen. The Rambam’s famous Iggeret Teiman—an exchange of letters with the Jewish leaders of Yemen, who were facing calamitous challenges—was studied in batei midrash across Europe. The famed Yemen-born kabbalist Rav Shalom Sharabi, zt”l (the Rashash), was known throughout Jewish circles. The famous traveler Rabbi Yaakov Sapir reported on his journeys to the remote communities of Yemen. So European Jews knew about or had heard about their Yemenite coreligionists, but no one in Europe had ever seen a Yemenite Jew.
Meanwhile, the kehillos of Yemen flourished, maintaining their customs and traditions, and producing great rabbis and teachers. But their names and legacies did not cross the borders of their country and make their way north.

But suddenly, in 1906, for the first time, photographs of the Jews of Yemen were published in Europe. The subjects in these historic pictures were tall and slender, the men with curly peyos on their sides of their heads. They were photographed standing in front of their mud houses in a barren, rocky landscape. These images caused a huge sensation in the Jewish world; they were made into postcards and sold by the thousands in Jewish communities around the world. But the man who took those pictures and introduced the Jews of Yemen to the Jews of the West did not live to see what he had accomplished.

Hermann Burchardt was born in 1857 to a well-to-do Jewish family in Berlin. His father was a well-known merchant; his mother died while he was still a child. Burchardt’s family had assimilated and was integrated into the general German culture. Burchardt engaged in commerce, but when he was 30 years old his father died suddenly, and he was left alone in the world, the sole beneficiary of a rather large inheritance.

All his life Burchardt had longed to travel to the mysterious East and explore its exotic lands. Now, with no responsibilities and unlimited funds, he was able to fulfill his dream. Before embarking on his journey, he studied photography and a number of languages, including Arabic and Turkish, and set out for places that had rarely, if ever, seen a European face.
He began his first trek in the spring of 1893, venturing to Egypt and wandering among the pyramids and the tombs of the kings. He sailed on the Nile and made his way to the oasis of Siwa, not far from Libya. Burchardt returned safely from his long and arduous journey, enthralled by what he had seen. The East had cast a spell on him, and he decided he next wanted to get a sense of Biblical times by visiting the Jewish homeland and reuniting spiritually with his ancestors. And so he traveled to Eretz Yisrael, which, he noted, was gloomy and neglected. 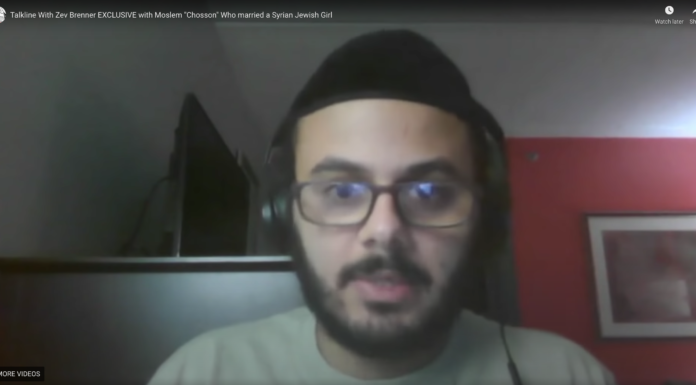